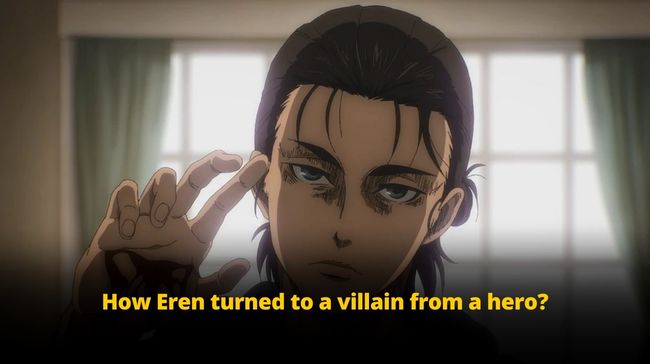 Anime Lovers, we know you must have researched a lot and won’t have skipped any news from Attack On Titan, but here we bring to you how the journey was for one of the fan-favorite characters Attack on Titan Eren!!  Who’s Eren in Attack on Titan? Eren Yeager, who’s named Eren Jaeger in the subtitled … Read more 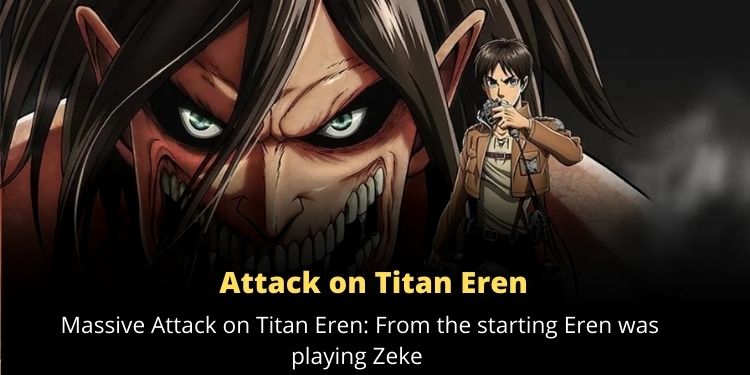 Attack on Titan Eren In the Season 4 of Attack on Titan, Eren finally revealed the reason behind his horrific actions.  Alert – The following content can be a spoiler for you for Attack on Titan Season 4 Episode 19, “Two Brothers. Which is now streaming on Funimation, Hulu, and Crunchyroll.  For as long as … Read more