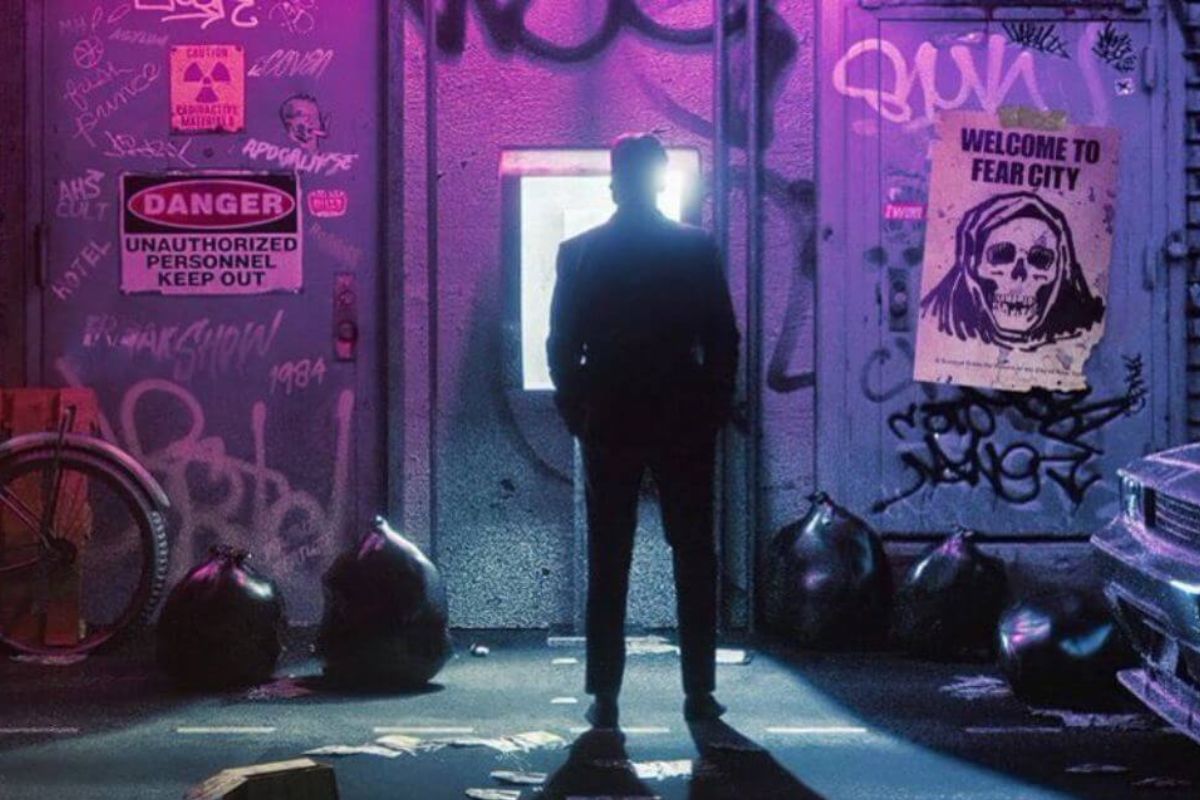 Two new posters for the horror anthology series American Horror Story: NYC showcase characters from season 11. The 2011 FX premiere of the American Horror Story television series was co-created by Ryan Murphy and Brad Falchuk. Even though each season of the show has a different topic, setting, and cast of characters, many of the … Read more