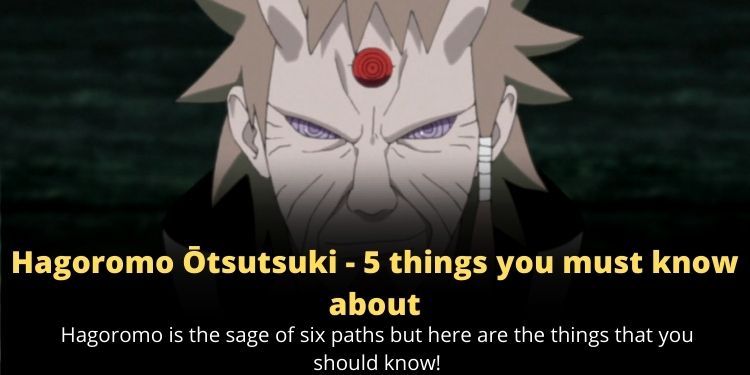 Who is Hagoromo Ōtsutsuki? Hagoromo is the son of princess Kaguya Ōtsutsuki herself. He is widely known as Sage of Six Paths in the naruto universe. Hagoromo also has a twin brother Hamura who died along the way, causing Hagoromo to activate his inner strengths. Hagoromo is considered a godlike figure and ancestor to all … Read more