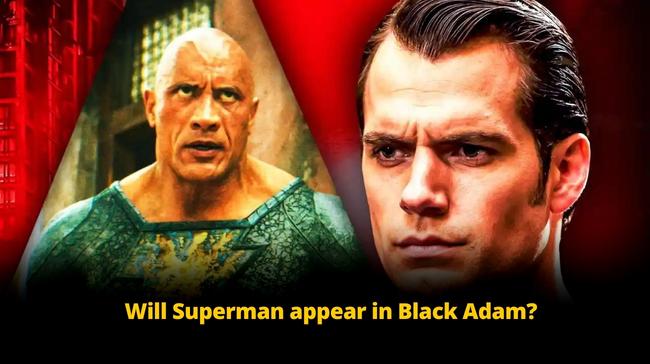 The DCEU world does not seem to be listening to its fans anytime soon!!

The Superman fandom has been waiting long to have their favorite Henry Cavill back on the screen. But Warner Bros. seems to be having different thoughts. However, with Black Adam knocking, the fans are curious to know whether they will get a Superman cameo or not? Here is all we know!!

Henry Cavill has been playing the character of the DCEU’s Superman, but the fans have not seen him in the role since Justice League was released in 2017. The reason for this invisibility is not known by anyone out there.

The actor Henry Cavill has himself clarified that he is all in for making a return with his character. Yet there is no sign of Henry Cavill being cast to date.

In the movie Shazam! At the film’s end, we could see a Superman cameo with just the visibility of 75% of the bottom body, with no Cavill in it!!

In this case, we also had actor Brade Abramenko who served as the shadowed body of Superman cameo. The Man of Steel has not been visible on the screen for a long time!! What could be the reason behind it…?? The fandom is annoyed with this fact!! 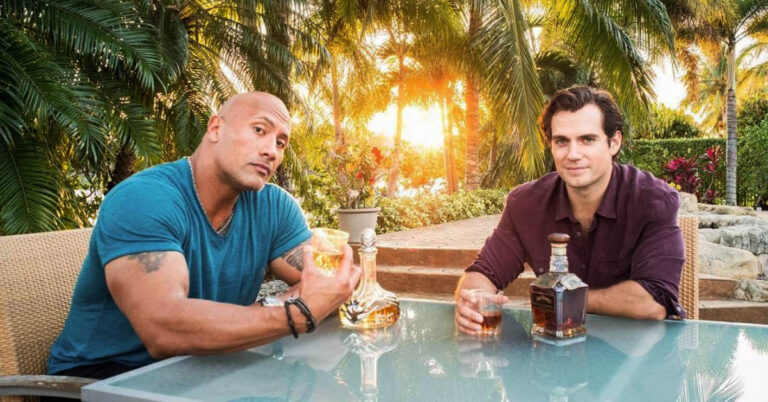 The fresh rumors hint that the character of Superman is all set for another special appearance in the upcoming movie Black Adam, which shall be released by the end of this year!!

The Superman cameo here, too, goes without the visuals of any actor, is what the rumors say!!

This rumor comes from a tweet from MyTimeToShineHello, who shared that Man of Steel will be seen again without a face!! The faceless Superman cameo continues in the upcoming DCEU movie.

This was retweeted by KC Walsh, confirming that the audience has to be ready for another Superman cameo without their heartthrob Henry Cavill.

The Fanclub is not taking it on a good note as Warner Bros. is not treating their Man of Steel in a way that can be appreciated.

The issue seems to be that the DC Extended Universe is yet not clear with the involvement of Superman. In the last two Superman cameos, using a body double and not Henry Cavill hints at things that might not be on the right note. But we are still unsure of the future of our Man of Steel with the DCEU.

Let us wait and watch whether this faceless Superman cameo will ever end?? We hope Henry Cavill continues to be the DCEU’s Superman!!

Read More – How powerful is Black Adam? Can he actually beat Superman?