So, Sassyshows has dug into the last season to bring some hot updates on Stranger Things Season 5 plot.

Dungeons and Dragons – The Inspiration 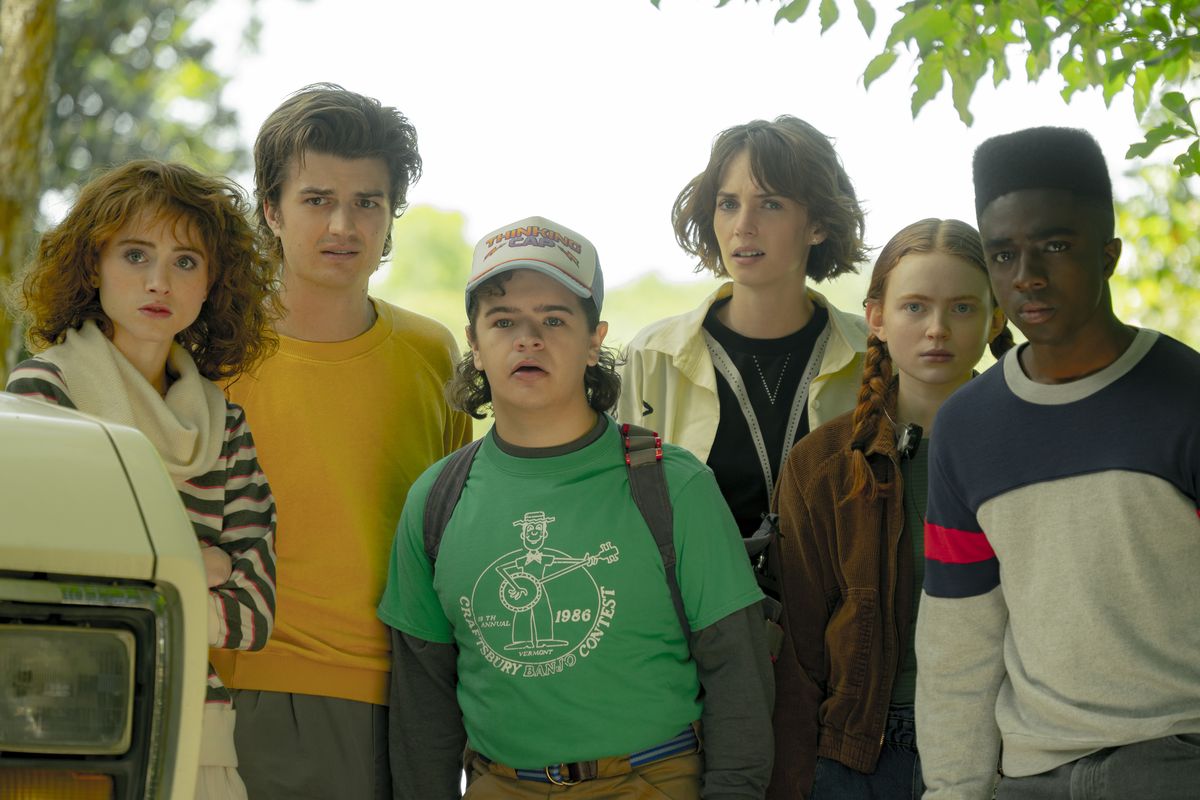 We all know that Stranger Things seems quite inspired by Dungeons and Dragons and has been following its theme throughout the entire series.

One particular scene is shot during Stranger Things Season 4 Chapter 1 – The Hellfire Club, where the fandom is introduced to a new character Eddie Munson, who is friends with older and seasoned characters like Mike Dustin and Lucas.

At the same time, his super-intelligent sister seems to be here in the present to play in place of Lucas. The D&D Society leader Eddie is here to play the game with the gang of Hawkins.

The players come across the cultists who are recognized post lowering their hoods except for one cultist, whose figure is desiccated and his left arm and eye are missing.

At the moment of the climax, Dustin rolls an 11, which is not enough to kill Vecna but then Erica takes over by moving a 20 and kills the villain, who in a more profound sense could be Vecna AKA Henry Creel AKA 001. This all could be giving an entirely deep meaning to the series and a highlight of the Stranger Things Season 5 plot.

Stranger Things Season 4 has showcased how Vecna is badly hurt, possibly losing his arm and eye (isn’t it quite similar to one of those hooded cultists from chapter 1, “The Hellfire Club”), because of the attack by Nancy, Steve, and Robin in the Upside Down.

The connection of Will with Vecna helped the Hawkins team to take a step over Vecna here. This D&D campaign by Eddie in Season 4 could be the stepping stone to the much-awaited Stranger Things Season 5 plot. 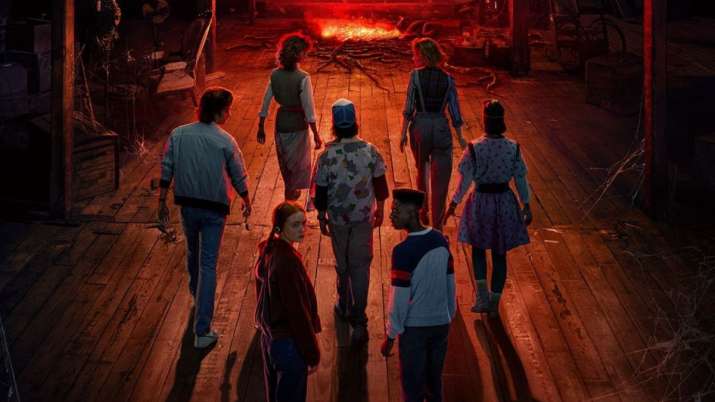 The Fans expect the Stranger Things Season 5 plot to be more intense and darker than in previous seasons.

The finale episode of Stranger Things Season 4 has already created the aura of gruesome tragic deaths of anyone who comes in the way of Vecna’s ultimate aim -the opening of gates through Hawkins.

The characters who have already lost their lives in this are Chrissy, Fred, Patrick, and Eddie. We almost lost Max as well here!!

If Eddie’s D & D campaign is taken as the base, these dead characters could be the hooded cultists of Vecna… Maybe!!!! We are still waiting to know more about it!!! 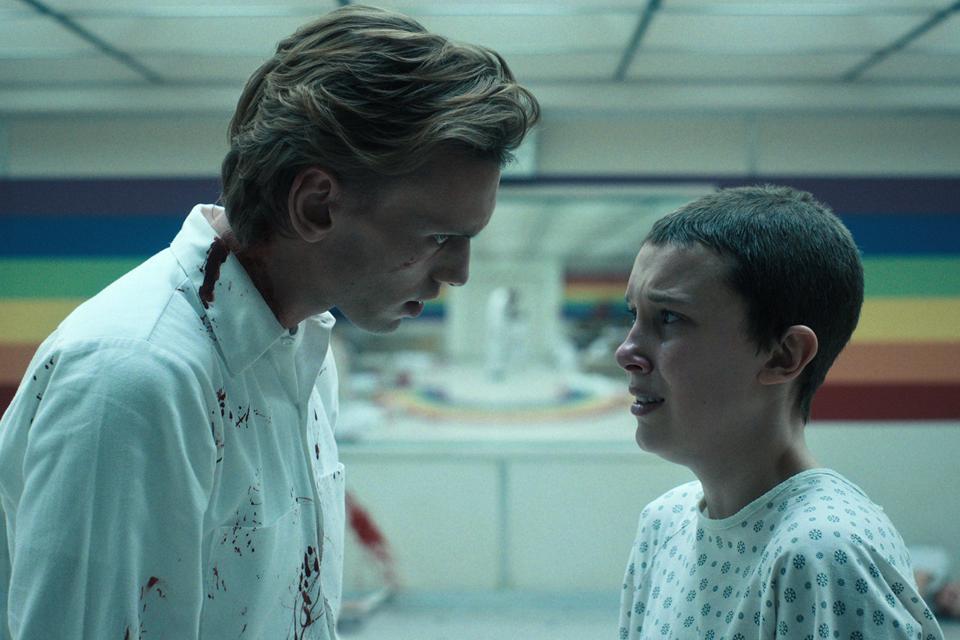 Eddie’s campaign for D&D is quite horrific. And this doesn’t end here! The Vecna of Eddie’s D&D game keeps on decimating its players unless only two of them are left. Now, this is not a piece of good news for the Hawkins group…!!

If Dungeons & Dragons foreshadow the Stranger Things series, then we are definitely up for some action-packed Season 5 plot!!!