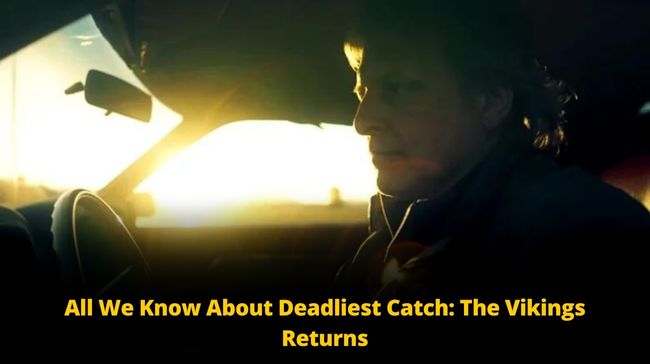 How have you been? We hope you’re doing amazing and enjoying the lovely weather. Here we have big and grand news for the Deadliest catch fans. Here is all we know about Deadliest Catch The Vikings Returns!!

What’s Deadliest Catch all about?

After all, it’s a reality television series that premiered on the Discovery Channel on April 12, 2005. The base of operations for the fishing fleet is the Aleutian Islands port of Dutch Harbour, Alaska. Produced for the discovery channel, the show’s title is derived from the inherent risk of injury or death associated with this line of work!

So, what’s this crazy news about Deadliest Catch The Viking Returns?

Omg, did you know Deadliest Catch previously had around 200 episodes? Imagine the level of madness people have for this. So, the Deadliest Catch spinoff news is just raging like fire.

Who’s going to be in the Deadliest Catch The Viking Returns?

This upcoming spinoff will have one of the most famous stars of the original show and their burgeoning family. We were just shocked when we heard the show would have the main focus on Sig Hansen and Mandy Pederson, who were the oh-so-popular captains. Looks like Discovery observed that Hansen had continued the same trend with his very own daughter, too.

There are chances Jake Anderson might join them. But there’s no hint or declaration that other crew members of the Northwestern would be seen along or not. We have still kept our fingers crossed. What’s this news then, that Hansen might have his own show?

What’s Deadliest Catch The Viking Returns going to be about?

As the previous show took place from the arctic waters, this spinoff Deadliest Catch: The Viking Returns, is no different. There’s a lot of hype about this spin-off having Sig Hansen and Mandy Pederson returning to fish the waters surrounding Norway, their oh-so-ancestral homeland!

After all, when’s this incredible Deadliest Catch The Viking Returns releasing?

Do you guys think about its premiere? It’s gonna come somewhere in the fall. There’s no confirmation for the date, though.

But, generally, it would be around the start of April and end of September and might go till October, too. This would be the frame. 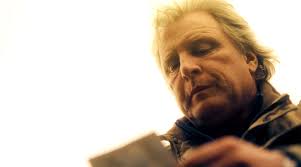 Is the trailer out of Deadliest Catch The Viking Returns?

As of now, the trailer can only be seen on Facebook. How the dashing Sig Hansen looks in the car scene.

This spin-off looks really special and will be loved by the fans! Don’t forget to follow us; we’ll be back to you guys soon! Stay tuned!