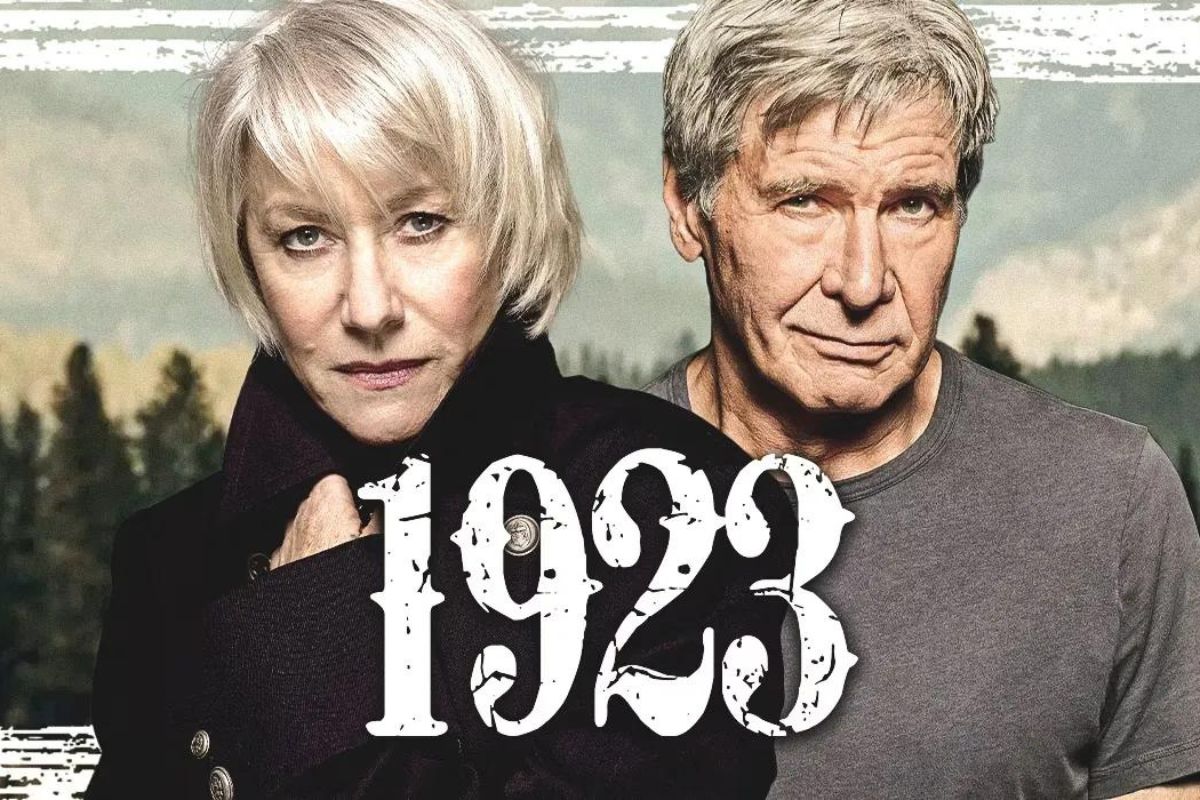 Taylor Sheridan is unstoppable. The prolific writer, director, producer, and actor is a multi-hyphenate. In 2018, he produced Paramount’s blockbuster hit Yellowstone, and he hasn’t stopped since. Sheridan, beloved by Paramount, just extended his multi-year contract with the studio through 2028 and currently has nine series airing or in development.

A precursor that was formerly titled 1932 but was then renamed 1923 is one of the most recent Yellowstone spinoffs. The onset of Prohibition and the aftermath of World War I will now be covered in the new series, which was initially intended to focus on Prohibition.

So, here is all we know about the Yellowstone spinoff 1923!!

The release date and time for the UK and Australia are scheduled for December 19. A release date has yet to be specified for any other nations.

Additionally, on December 18 from 9.09 pm to 10.33 pm ET, the Yellowstone spinoff 1923 premiere will be available on the Paramount Network channel, following episode 7 of Yellowstone Season 5 at 8 pm ET.

The show’s makers have also declared that Season 2 of 1923 will have eight episodes.

What role does 1923 play in the history of Yellowstone?

The lives of the Dutton family’s subsequent generation are chronicled in 1923.

Character information is being revealed in more and more significant quantities as the debut of the Yellowstone spinoff 1923 approaches.

We know that John Dutton Sr., who served as the ranch manager in 1883, and Cara Dutton are the Yellowstone Ranch’s patriarch and matriarch, respectively. While Emma Dutton, John’s wife, assists Cara in managing the home’s day-to-day operations. Jack, the son of John and Emma and great-grandfather of John Dutton III, is a devoted ranch worker eager to establish himself in the family.

Elizabeth Strafford, who will marry Jack, Zane, a devoted and obedient ranch foreman like Yellowstone’s Rip. And Teonna, a young Native lady who was forcibly enrolled in an Indian boarding school, is among the novel’s other vital characters.