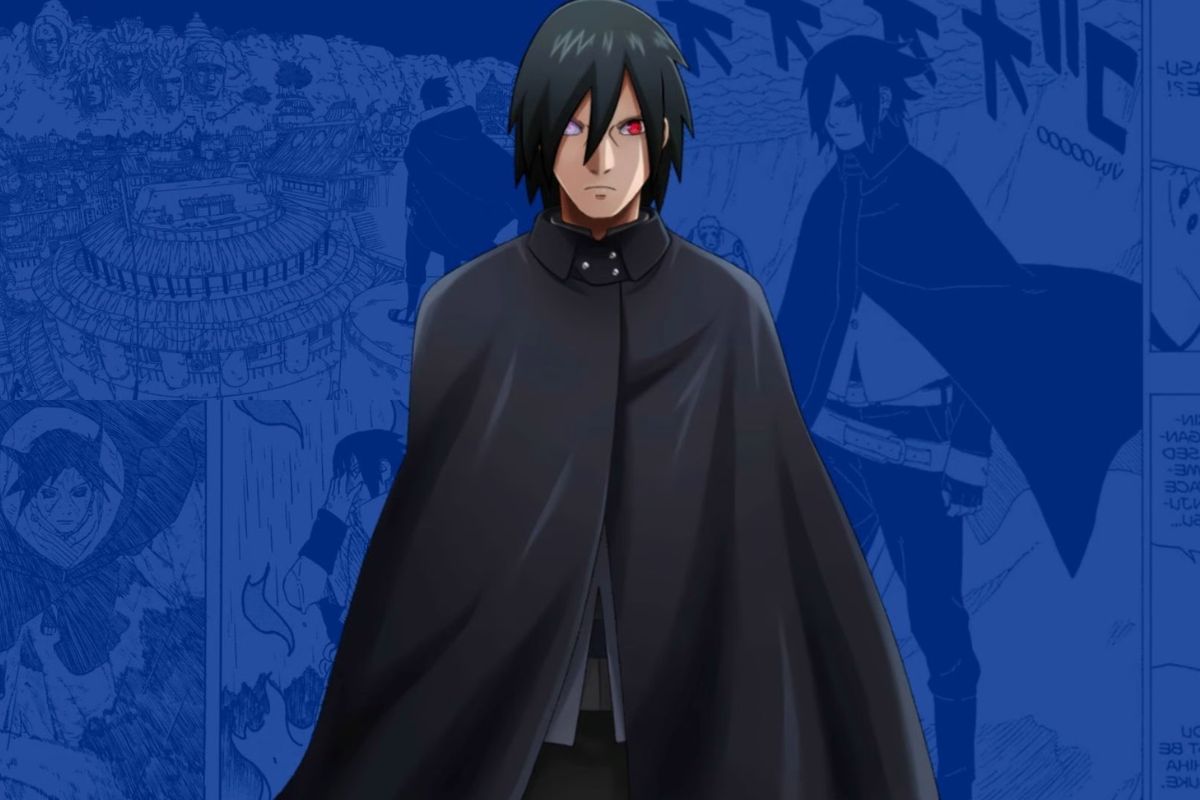 Naruto is one of the all-time favorite franchises in the world of anime. Its main protagonist Naruto has entertained anime lovers for years. However, to craft an irreplaceable anime, it takes a bunch of characters and sometimes some supporting characters play the role of the trump card.

Similarly, in Naruto anime, one of the characters that have left an ever-lasting impact on the fans’ hearts is Sasuke. While the fans were curious to explore more about the character, it seems the creators are ready to work on the same road.

Yes, finally, Naruto’s rival Sasuke is getting his own manga version. The creators have announced Sasuke Retsuden manga and here is when it’s coming?

Sasuke Is Returning With His Own Manga

It’s the 20th year for the incredible franchise, Naruto and the creators have a bunch of surprises in their bags. One of them is the Sasuke Retsuden manga. Yes, finally, Naruto’s spin-off light novel is officially getting a manga adaptation.

As per the reports, Sasuke Retsuden chapter 1 will be published on October 23, 2022. The bad news is Kishimoto is not drawing the manga this time and the good news is the Naruto team is hiring a new mangaka, Shingo Kimura which will definitely add a brand new and magical touch to the manga and story.

Where To Read Sasuke Retsuden Chapter 1?

Well, the new chapter will be out on Shueisha’s Shonen Jump Plus App. So, you can enjoy it there.

After the climax of the fourth Shinobi battle, things got back to normal and the Shinobi world was at peace. However, dark clouds surrounded Naruto as sickness knocked him down and prevented him from accessing his chakra.

While Naruto’s condition was slowly deteriorating, his close ones Sakura and Kakashi decided to set off to find the cure for his illness. The manga follows a bunch of events after Naruto Shippuden and it is set before Boruto.