Sanditon Show: What Happened To Young Stringer (Leo Suter) In...

Fans admired Tom’s handsome employee, James AKA Young Stringer (Leo Suter), who supported Charlotte when she came to the beach resort in the ‘Sanditon’ show.

But seeing him get spurned by her after confessing his affections to her in season 1, episode 7, was equally sad.

Everyone wonders if Stringer will stay in Sanditon show once Charlotte decides to be with Sidney, and he suffers a personal tragedy. Thus, without further ado, here’s what we know about Young Stringer so far!!

What happened to Stringer the Young in Sanditon show?

Young Stringer is one of the locals that helps Tom Parker with the resort’s construction. Charlotte Haywood befriends him right away when she comes to Sanditon with the Parkers. Stringer has huge goals for the future and expects to become a successful architect someday. Still, his father believes he is being too idealistic and hopes that he recognizes his limited resources.

On the other hand, Charlotte believes in Stringer’s vision and encourages him to pursue his objectives. As someone who aspires to break through class barriers, he holds her in high regard since he believes she is as open-minded as he is and does not discard him as his employer and the upper-class residents of Sanditon do. 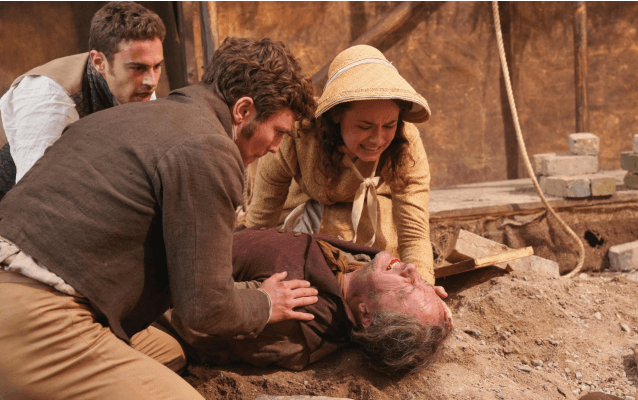 Despite her confusing feelings for Sidney, Charlotte takes comfort in Stringer’s presence and can identify with his humble and honest demeanor in Sanditon show.

Stringer becomes completely in love with Charlotte as they spend so much time together, and Charlotte is perplexed by Sidney’s hot and cold demeanor. They become closer after the latter assists her in rescuing a kidnapped Georgiana.

Stringer chooses to inform Charlotte about his affections, despite Charlotte’s love for Sidney. This ends badly for him, as she rejects him after Sidney proclaims his love for her at the Midsummer Ball.

Stringer accepts Charlotte’s choice and makes peace with it, but his biggest dread comes true when his father is killed in the fire that bursts out at Sanditon House. He is offered a lucrative apprenticeship while coping with his grief, which he considers accepting.

But, at the last minute, he chooses to abandon the mission and return to Sanditon. On the other hand, Charlotte returns home when Sidney declares his marriage to Eliza Campion to rescue his family.

However as the Sanditon show proceeds, we see following Sidney’s tragic death in Antigua, Charlotte reluctantly returns to Sanditon in the second season. Stringer had intended to stay in town after she departed. Still, he left after she left to pursue better opportunities and create an architecture career in London. 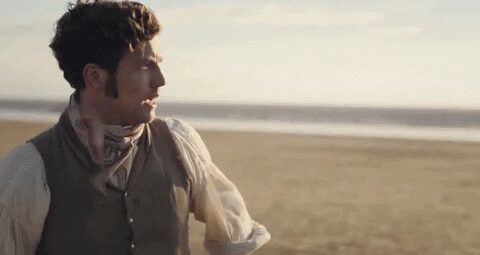 Due to his departure from the program, Leo Suter will not be reprising his role as Young Stringer in ‘Sanditon’ season 2.

The creators revealed that Leo’s other projects overlap with their timetable in an interview. Thus he has dropped out of future seasons. Furthermore, because Charlotte chose Sidney over him, Stringer’s character had good closure. The prospects of his story being continued are slim.

Only time would tell if the performer and the show’s writers alter their minds and decide to reintroduce Stringer into the Sanditon shoe. Leo landed a role in the historical drama TV series ‘Vikings: Valhalla after leaving ‘Sanditon.

So, what do you think will Leo return to the Sanditon show in the future seasons? Tell us in the comment box.