Sanditon Series: Shocking Difference Between The Book And The TV...

While popular writer Jane Austen left an unfinished book titled Sanditon, Andrew Davies, the well-known writer and creator decided to bring the story to a global audience. So, today we are here to compare the Tv Sanditon series adaptation with its original source material.

When it comes to the biggest names in the romantic genre, Jane Austen is someone you cannot miss out on. She was a magician who played with words to astonish the fans. What made her writings connect to the fans is the perfect blend of sense, emotion, and pride.

During her writing career, Austen delivered a bunch of quality work that stunned the fans. Some of the notable ones are Emma, Pride & Prejudice, Mansfield Park, Sense and Sensibility, and more. Though Austin delivered a lot throughout her lifetime, she left a novel unfinished named Sanditon.

While the story of Sanditon was far from its end, the chapters Austen already penned down were astonishing. They were enough to warrant the publishing of the novel. The story began with the royal family introducing the main character, Charlotte.

When Mr. and Mrs. Parker end up with Charlotte’s family as their carriage needs servicing, Charlotte is stunned to hear the virtues of a town named Sanditon. While a bunch of thoughts were rolling around Charlotte’s mind, she decided to step out of their house and navigate to a new place with the couple. Of course, while she leaves her place and moves to a new town, writer Austen has added a pinch of drama to portray British society and the culture, back in the 19th century.

While many creators were pulling themselves back from working on an unfinished story, popular writer Andrew Davies decided to bring the jaw-dropping story of Sanditon to the audience.

So, finally, in 2019, ITV dropped an official adaptation of Austin’s unfinished novel. Featuring Rose Williams as Charlotte and Theo James as Sidney Parker, the show grabbed the attention of the fans.

The first season of Sanditon got a huge response from the viewers and they showered their love on it. Therefore, on the immense success of the first season, writer Andrew Davies decided to pull the story in his own ways. Recently, the second season of the show dropped, and it turned out to be a big hit offering the fans a bunch of reasons to whistle out loudly.

Sanditon The Biggest Difference Between The Book And Series 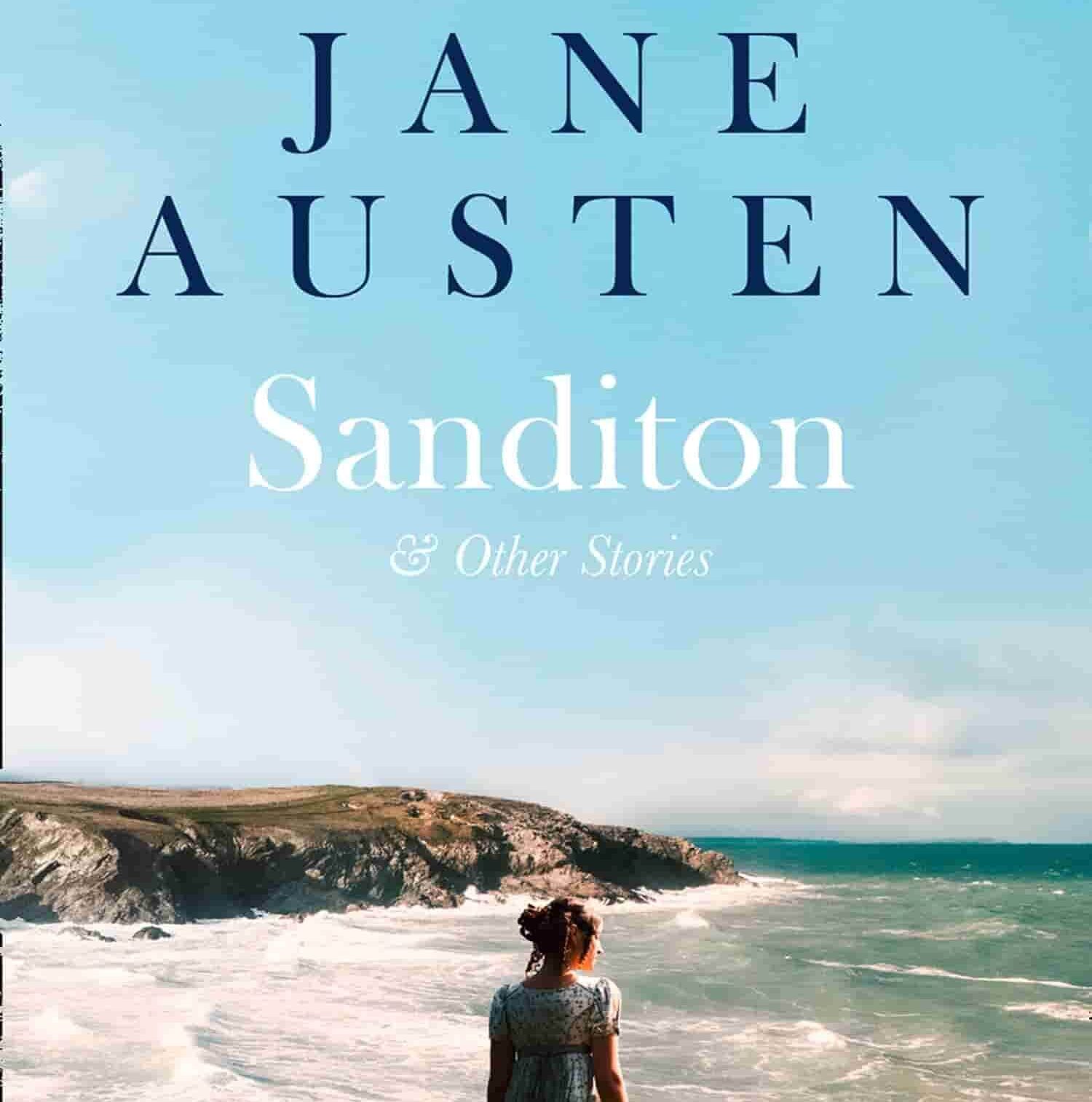 While most directors try to get a blueprint of the stories and characters from the books and then introduce a plot with ups and downs that appeals to the audience, comparing Sanditon series with its original source material is pretty difficult.

However, there are some key differences between the two. While the Sanditon series writer, Andrew Davies copy-pasted most of the characters from Austen’s novel, there is a single character who is left behind. The only character from the novel who does not show up in the TV series is Susan Parker, a member of the eccentric family who interacts with Charlotte in Sanditon.

While the Tv series mostly covers all the essential aspects of the main storyline, it rejects a minor plot that took place in the original novel. If we hail back to the initial chapters of the original book, there is much talk about the arrival of a family from the West Indies. Moreover, in the novel, Mrs. Parker dreams to secure an advantageous relationship with this family. Though this storyline worked perfectly well for the novel readers, Andrew decided to keep this out of the Sanditon series.

Another shocking difference between the Sanditon series and Austin’s book is the inclusion of the character of James Stringer. While Charlotte had a bunch of love options to choose from, Andrew created one more. Though Stringer does not play a big role in the Sanditon series, his character added a pinch of drama to the plot.

If you are here, we hope you liked the article, make sure to stay tuned for more exciting articles in the future.