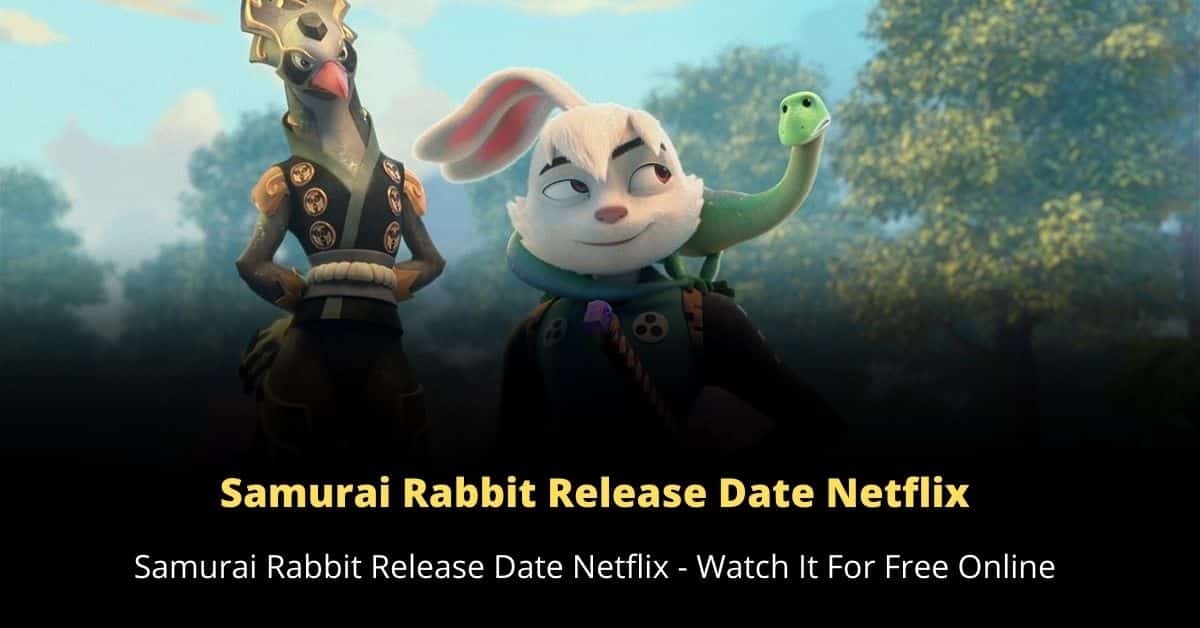 All a long long wait, Netflix has finally revealed the official release date of its upcoming animated series, Samurai Rabbit: The Usagi Chronicles. So, what is the Samurai Rabbit release date? Here is everything we know.

Samurai Rabbit: The Usagi Chronicles is one of the most hyped animated projects coming from Netflix’s bucket. The series will be inspired by Dark Horse comics, Usagi Yojimbo, curated by none other than Stan Sakai.

Netflix is gearing up to boom the online entertainment world lining up some big projects and Samurai Rabbit is one of them. Bringing a wide array of popular actors like Never Have I Ever’s star Darren Barnet, the fans are curious to watch the so.

So, what is the Samurai Rabbit release date? Here is everything we know so far.

As per the official announcements from the streaming giant, Netflix, its new animated series titled Samurai Rabbit: The Usagi Chronicles will be dropping on April 28, 2022.

As per the leaks, Doug Langdale and Candie have walked into the shoes of the showrunner and writer. So, it will be a treat to watch how they execute this project. Previously we have witnessed their brilliant work in The Adventures of Puss in Boots and Scooby-Doo! Shaggy’s Showdown.

Samurai Rabbit is Netflix’s upcoming series which follows its protagonist, Samurai Yuichi, the teenage rabbit and the descendent of the mightiest warrior Miyamoto Usagi on his mission to become a true Samurai.

So, now that you know Samurai Rabbit release date, what’s the wait? Clear your schedule on April 28 and make sure to watch the new episodes.