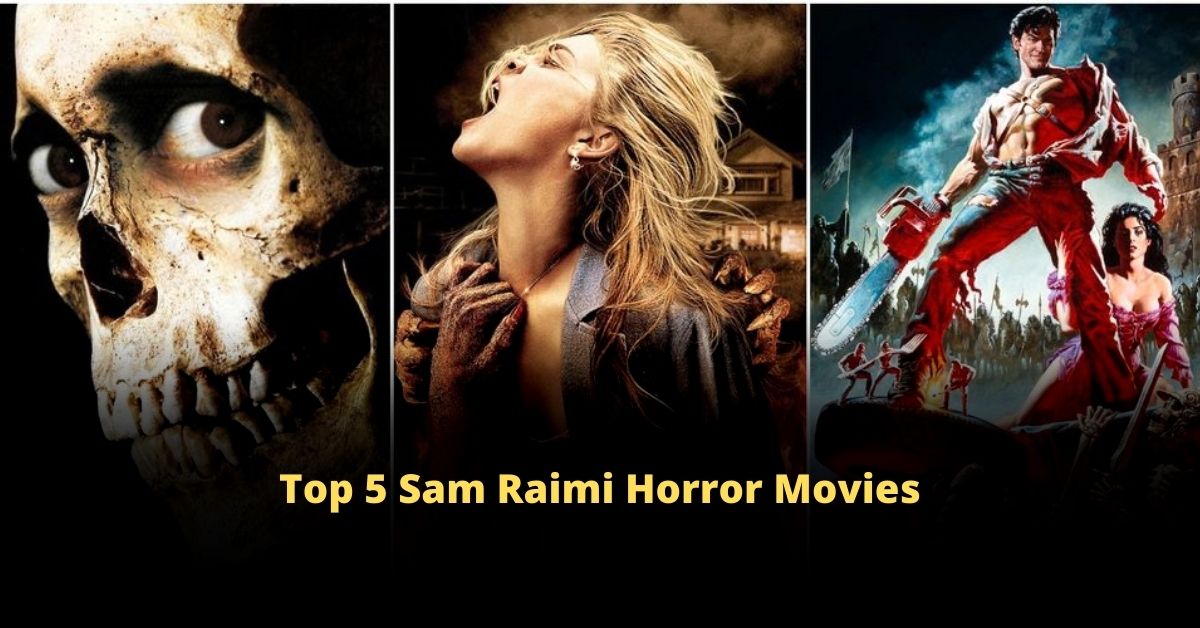 Did the horrifying touch in Doctor Strange in the Multiverse of Madness surprise you? It’s all the magic of Sam Raimi, the renowned director. So, if you loved the dark shade of Doctor Strange 2, here are the top 5 Sam Raimi horror movies you must watch.

Few directors have had as much influence on recent superhero pictures as Sam Raimi. The Spider-Man trilogy, directed by Tobey Maguire and starring Tobey Maguire as the legendary Peter Parker, ran from 2002 to 2007.

Raimi’s Spider-Man flicks were full of distinctive flare, with moments that felt ripped from a comic book, aside from being among the first modern superhero pictures. Since then, fans have longed for Sam Raimi to return to superhero flicks.

The director made a bombastic return to Marvel with Doctor Strange in The Multiverse of Madness next year, following Dr Stephen Strange in the next chapter of the MCU. So, if you have already watched and you are in love with Raimi’s direction in Doctor Strange 2, now is the ideal opportunity to revisit some of Raimi’s work.

Sassyshows is here with the complete list of top 5 Sam Raimi Horror movies. Here are our top picks – When it comes to the best Sam Raimi horror movies, the first name that comes out is Evil Dead’s 1981 edition.

The film that placed Raimi on the map and pushed him into cult icon status is at the top. 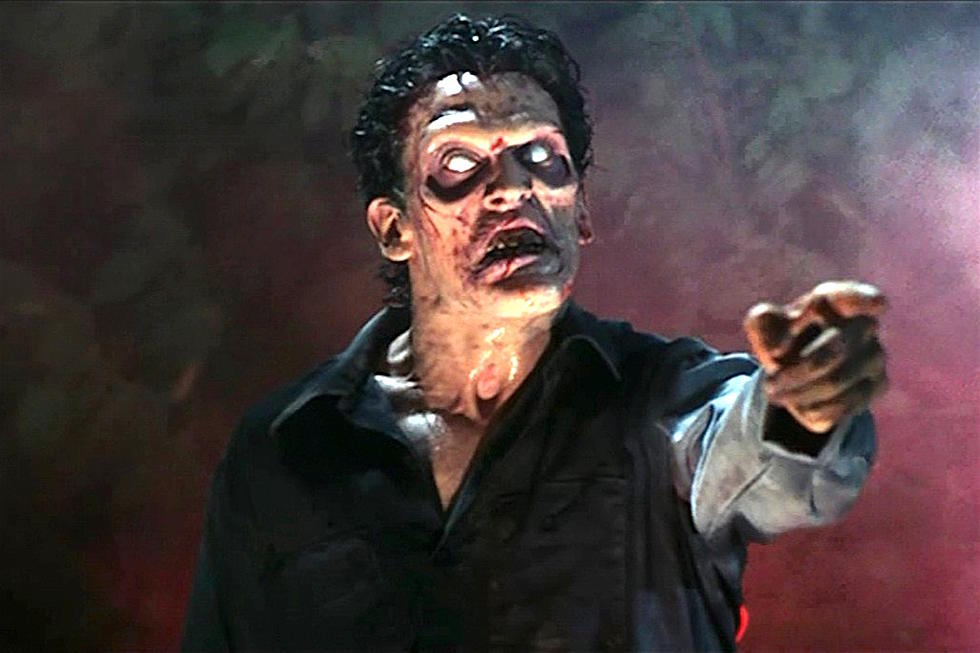 This 1981 horror film, also called The Evil Dead, follows a group of college students staying in an isolated cabin in the woods.

One student is possessed by demons when they discover a cassette that releases demons and demonic spirits – Ash Williams (played by frequent Sam Raimi collaborator Bruce Campbell). Superheroes have always appealed to Sam Raimi. The director could not get the rights to Batman or The Shadow, resulting in this 1990 picture.

Raimi invented a hero with the ability to change his appearance. Darkman was created by drawing influence from Universal monsters from the 1930s.

The film stars Liam Neeson as Peyton Westlake, a scientist who gains superhuman powers after being scarred in a deliberate attack. With Raimi’s excellent direction and vision, Darkman turned out to be one of the best Sam Raimi horror movies in 1990. This film is another Raimi cult classic or one of the best Sam Raimi horror movies that exhibit his weird comic flare.

Army of Darkness is officially part of the Evil Dead franchise and follows Ash Williams (Bruce Campbell) after he is transported back to the Middle Ages from the 1990s.

Ash finds himself in the presence of well-known characters such as King Arthur and must locate a legendary book that will transport him back in time.

In classic Ash Williams form, he makes a mistake along the way and unintentionally raises the dead to attack his new allies. The name of the movie itself seems scary, doesn’t it? Raimi’s first picture following his Spiderman trilogy, this 2009 thriller, was his first excursion.

Christine Brown (Allison Lohman) is a loan officer who declines to extend the mortgage of an older adult (Lorna Raver). In retribution, the lady casts a curse on Christine, which she initially dismisses but soon realizes is quite severe.

The curse is accomplished after three days of anguish when it transports its victim to Hell, where they shall be burnt for all eternity.

This 1985 comedic horror is a fascinating aspect of Sam Raimi’s filmography, even if it isn’t as widely known as some other entries.

Crimewave is Raimi and longtime partner Bruce Campbell’s first picture after the tremendous success of Evil Dead, and it has a script developed with the Coen Brothers.

Victor Ajax (Reed Birney) is a death row convict, about to be executed. Crimewave is a strange yet amusing trip that combines B-movie horror with film noir and humor.

Few outlets agreed to evaluate the picture because it was a box office disaster.

However, since its debut, the image has developed a cult following among Raimi and Campbell fans, who consider it essential viewing.