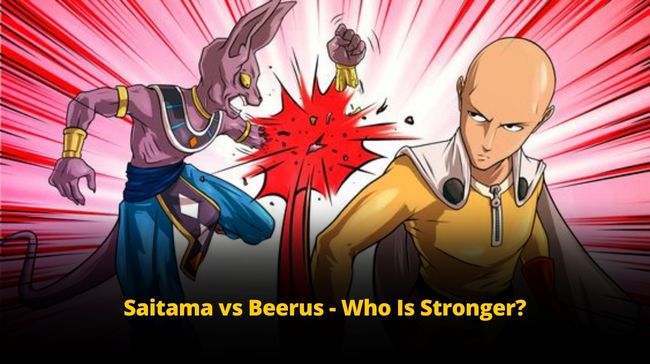 How have you been? How are you doing? Well? Here, we are back with a bang, and it’s good news for all anime fans.

Ah, we bring you the most talked topic among the anime fans Universe, and it’s who’s more powerful, Saitama v/s Beerus?

Firstly, let’s give you guys a brief introduction about who’s Saitama 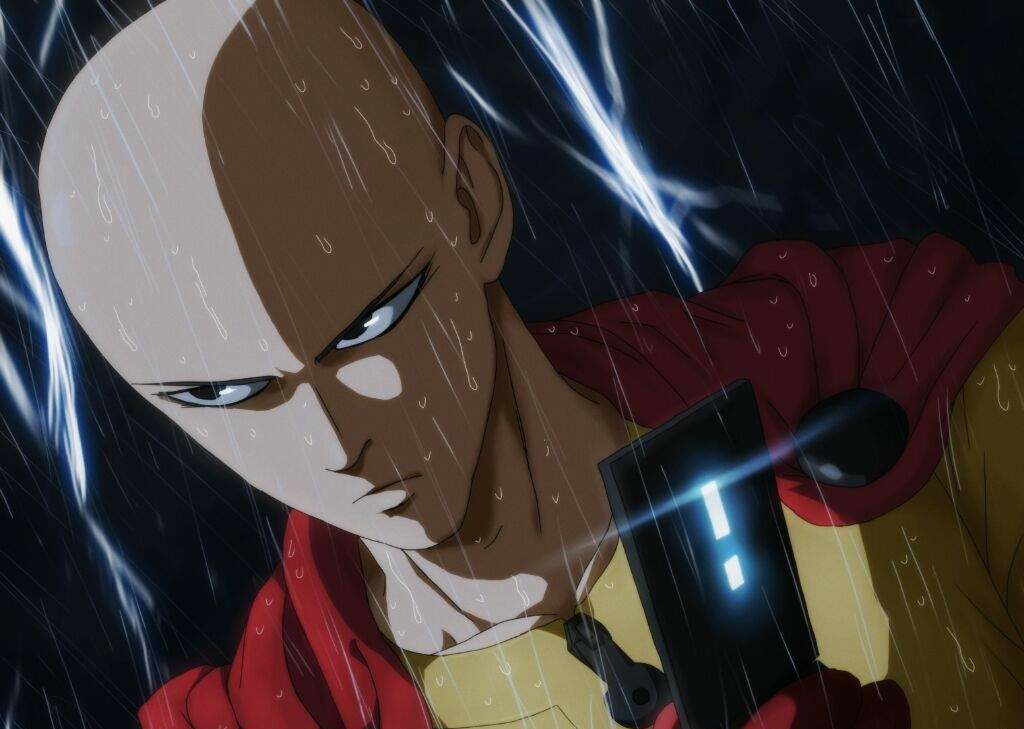 Saitama is the title character, who’s a bald 25 years old man, and he’s bored of the fighting because he’s easily able to defeat enemies with just a single punch effortlessly.

Yes, guys, it’s the truth. Let’s call him the punch man. He lives in an apartment in City Z! Baraggan Louisenbairn, who’s said to have immense spiritual powers and is one among few who can easily defeat Saitama.

Did you know Saitama’s only weakness is his lack of technique and training in martial arts?

Apart from that, he has limitless physical strength and is capable of effortlessly defeating powerful monsters and villains with just a single casual punch. Imagine, if a genie came before you, would you ask for this punch power? Ah, we would have asked!

Also, who’s Lord Beerus ( though we love this name more!)

Beerus is a significant character in the DB series!!

After all, he is the main antagonist of the film Dragon Ball Z: Battle of Gods and the first saga in the Dragon Ball Super Adaptation.

He’s shown to be afraid only of Zeno. The only weakness he has is the more energy he exhausts, the earlier he needs to sleep. He’s very lazy!

Here we are, Saitama v/s Beerus

One Punch Man v/s Dragonball, any guesses who would win? On the one hand, Saitama is a hero of tackles, while on the other, a God of Destruction! So, who will win in a Saitama vs Beerus battle?

Beerus is so strong that he has destroyed planets just by sneezing. While Saitama has limitless potential, he almost kills Jupiter using his serious sneeze. He’s constantly growing. But, Beerus is much stronger as he was about to destroy half of a macro verse.

Because Saitama has to be fast enough to catch Beerus. Because Saitama doesn’t have infinite power, which Beerus has. Saitama can only hurt Beerus if he somehow manages to get the almighty and powerful Yamcha to slap Beerus.

Do you think Saitama is mightier than Lord Beerus?

No chance. Even though Saitama’s best feats would hardly place him at the Namek Saga levels by DB standards, he can only put up a decent fight against Beerus.

But it’s just next to impossible that he’ll be able to entirely defeat the God of Universe 7: The Lord Beerus!

What do you think, guys, who’s mightier? Comment below in the section of your views for Saitama v/s Beerus, and we’ll be back again tomorrow. Don’t forget to follow us, and yes, stay tuned! We love you guys so much!