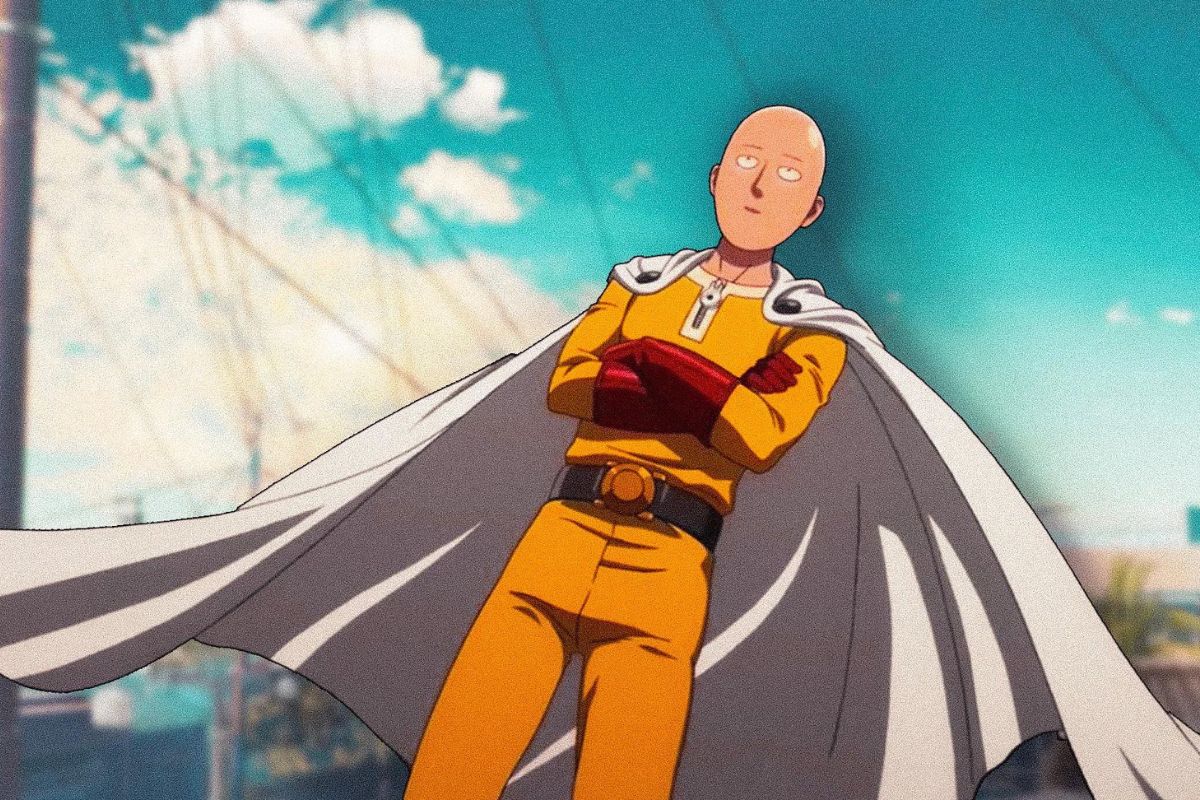 The greatest mystery of One-Punch Man remains Saitama powers, but a new hint is dropped in the most recent chapter that may help explain it.

This chapter makes Fubuki’s claim that the bald hero’s strength stems from some unexplained “awakening” seem more than just a throwaway remark. To truly satisfy One-Punch Man fans, the key to unlocking Saitama’s superhuman strength must be revealed.

Manga occasionally provided obvious clues, most notably Dr Genus’s “limiter breach” notion. Since his introduction, new speculations about the enigmatic “God” and his relationship with Saitama have emerged. At long last, one pivotal figure in the story has provided a crucial piece of missing information.

Saitama powers in One Punch Man

In One Punch Man, Saitama is among the most influential protagonists. While there have been other powerful characters in the manga, he appears unrivaled in strength.

However, there are still a few unknown players whose abilities have yet to be shown, and only time will tell if Saitama will find an opponent who will excite him. Saitama’s colleagues took his revelation about the origin of his abilities with a grain of salt.

Saitama claims that he built his strength through constant exercise. His strength can be attributed to his extensive endurance training. It included 10 kilometers of running, 100 push-ups, 100 sit-ups, 100 squats, and 100 squat jumps. Saitama’s intense, daily training regimen, which lasted for around three years and resulted in his hair loss, was worth the effort.

In “One Punch Man,” did Saitama go too far and exceed his limit?

There is data suggesting that the barrier can be overcome. While the restriction may seem impossible, Garou, sometimes known as the “Human Monster,” has proven its weakness by becoming a hybrid monster himself.

On the verge of death after his battle with the Royal Ripper and Bug God of the Monster Association, Garou does the opposite. When Garou is pushed to his limits, he undergoes a complete metamorphosis, with the lower half of his body taking on a monstrous appearance.

Science can’t always account for everything in One-Punch Man’s universe. Saitama is just a regular guy who gets bored and likes video games; Dr Genus’s notion about removing his limiter doesn’t explain that. Saitama does not meet the criteria for going on a killing spree, which seems necessary for disabling the limitation.

As the third of Clarke’s Three Laws, science fiction author Arthur C. Clarke predicted that in the far future, advanced technology would be indistinguishable from magic. Perhaps Genus, unable to conceive a human being that powerful, concluded that Saitama had broken his limitation in the face of the hero’s unbelievable might.

When confronted with Saitama’s powers, Genus possibly concluded that Saitama had defeated his restriction. After all, Saitama would be more akin to a monster if he hadn’t broken his limiter but still managed to defy every law of reality Genus understood to be true about humans.