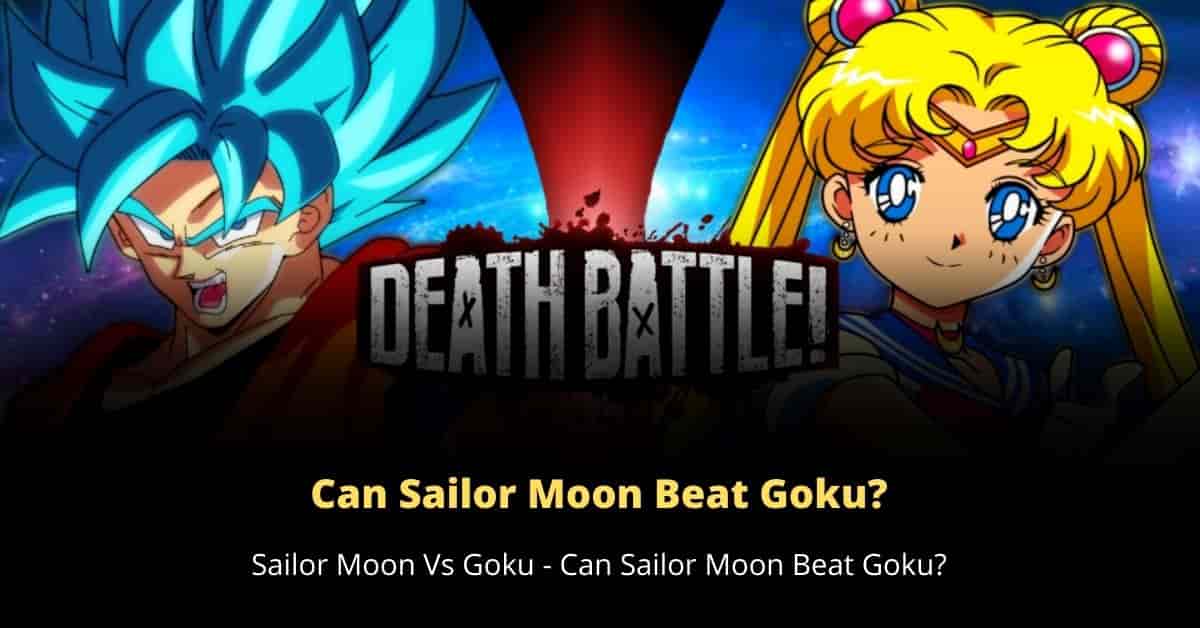 Both Sailor Moon and Son Goku are two of the most iconic anime characters. Bagging up tons of abilities and superpowers, both the heroes are fan-favorite. However, there is always a hot debate on who is more powerful and what will be the consequence of Sailor Moon vs Goku? Can Sailor Moon beat Goku or the Saiyan will retaliate with a boom? Here is everything we know.

Well, both Goku and Sailor Scout are amazing. However, if we compare them on the basis of raw strength, weapon using abilities, Magical powers, intelligence, and so on, we may be able to pick out one winner.

So, here is a detailed comparison –

There is no doubt that Sailor Moon is one of the most powerful anime characters who spent years combatting evils. However, when it comes to raw strength, the Dragon Ball Saiyan, Son Goku is the boss. Goku is simply an overpowered alien with a muscular body.

Goku has always impressed the fans with his training and superpowers. However, we have barely seen him handling weapons. While on the other hand, Sailor Moon is a weapon master. She has mastered the use of several weapons which may give her an upper hand in fights.

Sailor Moon squeezes out her powers from magic. She gets her abilities from the magic of the moon and celestial bodies. On the other hand, Goku has less experience against magical entities. So, here Sailor Moon gets an upper hand.

Well, the answer is pretty clear. Though Sailor Moon has a bunch of abilities in her bag that may help her give a good fight to the Saiyan, ultimately Goku will dominate. Goku is identified among the strongest entities in the anime world and with his power levels reaching to God, he will crush Sailor Moon into pieces.

So, what do you think, can Sailor Moon beat Goku or will the Saiyan dominate? Share your views in the comment box.