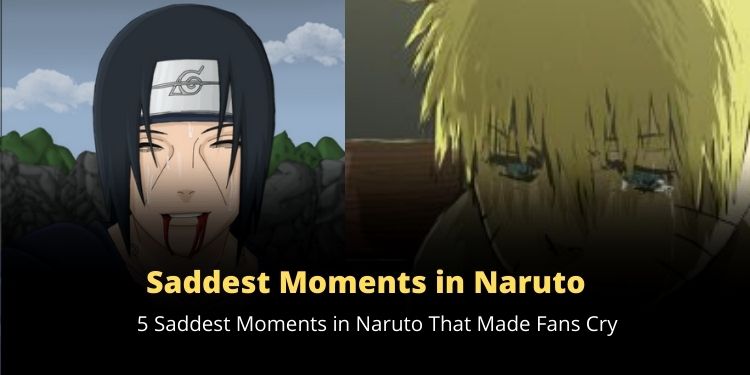 Naruto is a series that takes you on an up and downhill road of emotions. It has given us many iconic fights, emotional scenes, characters that live rent-free in our heads. Masashi Kishimoto’s legendary Naruto series is a seven hundred chapter manga, and the anime episodes exceed far more than seven hundred.

It will be challenging to pick out the seven saddest moments in the whole series as it offers many emotional aspects, but we tried to funnel it down to 5 and mention our best-picked emotional scenes.

We know this is not a specific moment in the series, but it certainly is the saddest and emotional part. The way Naruto got treated in his village for the crimes he didn’t even commit. All the town’s locals feared the unknown nine-tails power resided inside Naruto.

He even got sidelined in the school, which worsened the situation. Naruto has often gone to his house empty-stomach alone, and the time when he went to the infamous Ichiraku Ramen shop and didn’t have the money to eat there, the Ichiraku guy gave him food, that scene made all the fans cry in their hearts. 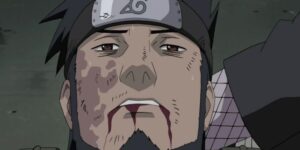 Asuma was the son of the Third Hokage and was the sensei of the Ino-Shika-Cho group. Shikamaru was his disciple, and one of the most loved characters in Naruto has shown as the silent and sharp guy who does not like to open up a lot. He finds nearly everything as a drag, and fans love his “Such a Drag” line.

But the things were not this simple in Asuma’s death. Asuma was a mentor father figure to Shikamaru, and he died on the battlefield in front of him, and he had to leave the place for the protection of the king (As Asuma said)

Things got a little complicated when Shikamaru didn’t go to Asuma’s farewell, and later his father confirmed him while playing shogi to let his emotions out. When Shikamaru screamed Asuma’s name, every fan must have cried their hearts out. 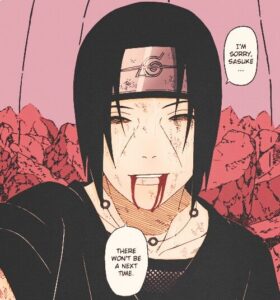 Itachi is an older brother and once pride of the Uchiha clan in Naruto. Itachi’s character is firstly hated, which trends into a fan favourite. Itachi has appeared in only 24 anime episodes in Naruto, but he has managed to steal the limelight. Itachi was just the clan eraser of the Uchiha at first, but later in the series, as the show went on, they made Itachi’s choices clear, and we got to know his story. 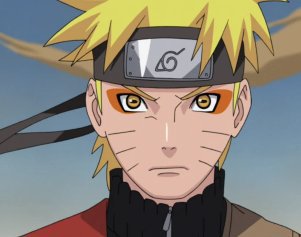 It was the time where Naruto met the most formidable foe in the Akatsuki and made him realise the actual way their sensei wanted them to follow. Yes, Pain and Naruto both had the same sensei, Jiraiya. The Pervy Sage has trained Pain and his company in the last Great War to make them independent.

The Arc was the most emotional of them all. First, they have shown a teacher killed by his student. Pain kills master Jiraiya. Naruto’s reaction when he understood Jiraiya’s situation is the most heartbreaking one.

Then Naruto manages to master the Sage mode and fight Pain with all his might. Naruto not only defeats Pain, but he makes him understand what their master’s wishes were and pains morns for all of his evil deeds. All this emotional trauma does not stop here. Once naruto defeats Pain and returns to the village, the response he gets from the villagers makes it very difficult to digest as they have neglected him for so long. But better late than never. 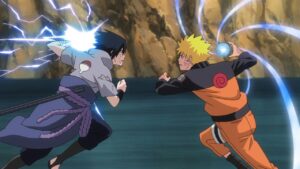 The aim that pushed Naruto to go this far was to make his best bud, Sasuke, come to the good side. After the great war was over and the most formidable foe went down, Naruto and Sasuke decided to settle their score. Both went on battling with each other, and their battle is one o the most exciting battle sequences in the entire series.

The way the fight goes, Sasuke understands what path his elder brother wanted him to follow and sees the course naruto has followed, which made him realise his mistakes. After they both were injured and didn’t have the power to move, Sasuke accepts his defeat, and Naruto’s extended mission of taking his best buddy on a good path comes true. It was an emotional rollercoaster for sure.

This was our little take to make five saddest Naruto moments that made fans cry. Make sure to tell your top 5 most emotional moments and also comment down below what you thought of these.