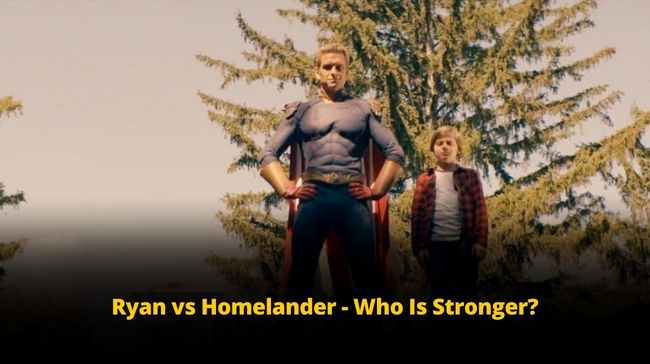 Ryan and Homelander, as we all know, share the relationship of son and father. Ryan, just like his father, is gifted with extraordinary powers.

Homelander was very shocked when he discovered this. Well, Ryan is nothing like his father in nature. He is a sweet boy who loves his mother and enjoys ordinary things like any other child.

The only difference is that he is gifted with powers and others are not. Fans have a question: what if Ryan goes against Homelander? What will be the consequence of a Ryan vs Homelander fight? Here is all we know… 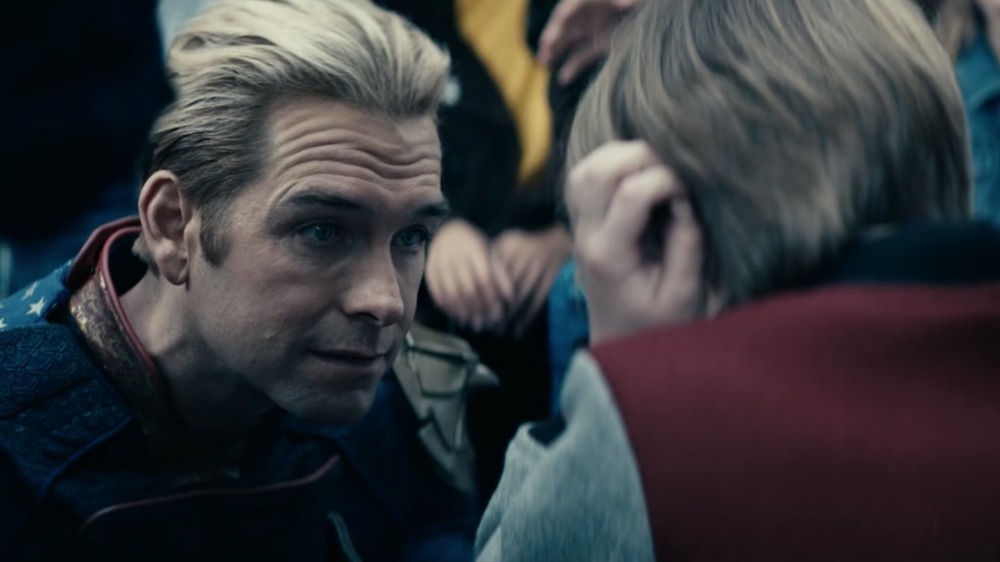 As we all know, Ryan is also blessed with superpowers, just like his father, but it seems that he is not so good at using them.

Although we all saw at the end of season 3 of “Boys” when Soldier Boy trapped Homelander and refused to let go even after begging Ryan, powerful heat rays emerged from his eyes, which carried Soldier Boy straight out of the vision, it still puts a question on Ryan about the use of his powers. Have those powers reached the level where he can surpass his father? Though the attack made by Ryan may only put a scratch on Soldier Boy, it puts Soldier Boy even in a dilemma that the kid is powerful, just like his father.

Soldier Boy, who flaunted the entire season and dodged every attack of Homelander like a piece of cake, suffered a heavy blow by a kid? Fandom’s anxiety level is already off the charts, and they madly await the next season to know what happens further.

What if Ryan Vs Homelander happens? If the battle between father and son happens, it will be the century’s battle. Both Homelander and Ryan have their advantages. Homelander, which we know as the title holder of “Titan of Superheroes,” has been seen defeating powerful enemies like  Black Noir and Supersonic; members of the Seven have a strong record.

At the same time, Ryan has no history but has been spotted demonstrating his power. The time when he blew off the invincible Soldier Boy in the air and when back in Season 2 of Boys when Stormfront attacked his mother, and he couldn’t resist the same.

From the above examples, we can see that Homelander has more experience in fighting than Ryan. Whereas in the case of Ryan, when he has an emotional touch, no one can stand against him.

Conclusion of Ryan Vs Homelander

Well, both have pros and cons, and nothing could give a clear idea until the brawl between them takes place. For more updates, follow us and stay tuned.