Ryan Gosling Reveals His Dream MCU Role!! We Bet This...

Hello Ryan fans, here we are back with the good news. Maybe, we can hope to see Ryan Gosling in the MCU.

We are still unsure whether it is a rumor or is it for real? Perhaps it’s unexpected that Ryan Gosling wants to join the ranks of actors such as Christian Bale and Salma Hayek.

They have already worked with the Marvel Cinematic Universe. Is this just a rumor or legit news? Let’s find out.

Earlier this week, an anonymous tip surfaced that Ryan Gosling is gearing up to join the Marvel Cinematic Universe.

Giant Freakin’ Robot was the first to break the news. They also believed that Ryan Gosling MCU would play a live-action version of Richard Rider, alias Nova, in response to the many fans asking for this to happen.

When Rider joins the Nova Corps, he soon becomes known as Nova and gets romantically connected with Namorita, a member of the New Warriors. When he was first presented, the charismatic and arrogant Rider was embodied by Ryan Gosling, and those traits remain true to his on-screen persona.

There is still no official answer on the topic of whether or not Ryan Gosling MCU will happen or not.

Still, it appears that the actor has his sights set on an entirely another hero should the opportunity arise. 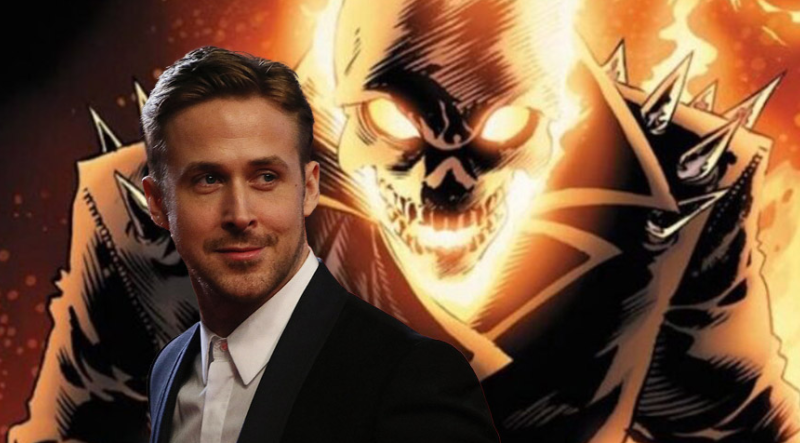 The Ghost Rider would be a Ryan Gosling MCU dream role.

Josh Horowitz, a journalist for MTV News, tweeted that Ryan Gosling is not currently in the running to play Nova. Despite this, he is eager to put on the fiery skull and leather jacket of one of Marvel’s most distinctive characters.

All the Ryan Gosling MCU rumors that were spreading like wildfire took a pause when he cleared the air.

Ryan Gosling MCU rumors were put to a halt when he discussed with a close friend that he would love to portray the role of Ghost rider.

He even said that this is the only superhero he would love to portray on screen.  It is not the first time an actor has taken on the story of Johnny Blaze or the mantle of Ghost Rider. 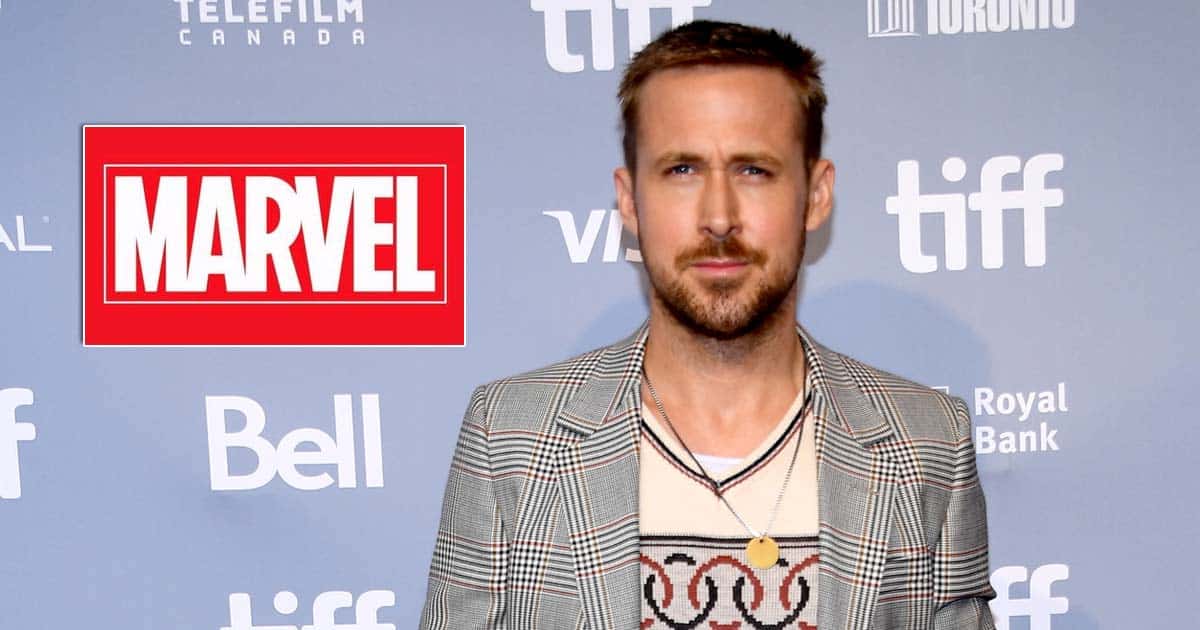 The character has already been portrayed in live-action on both the big and small screens.

During the fourth season of “Agents of S.H.I.E.L.D.,” Gabriel Luna plays Robbie Reyes, who has taken on the Ghost Rider persona in modern times. Nicolas Cage returns as Johnny Blaze in “Ghost Rider: Spirit of Vengeance.” Due to the Disney/Fox merger, the “Ghost Rider” T.V. the show for Luna’s Reyes was canceled.

It appears that Ryan Gosling MCU leaks were all fake, but at least we can look forward to seeing him reprise his role as “Ghost Rider” in a new film.

Hopefully, fans would love to see Ryan in a power-packed movie.