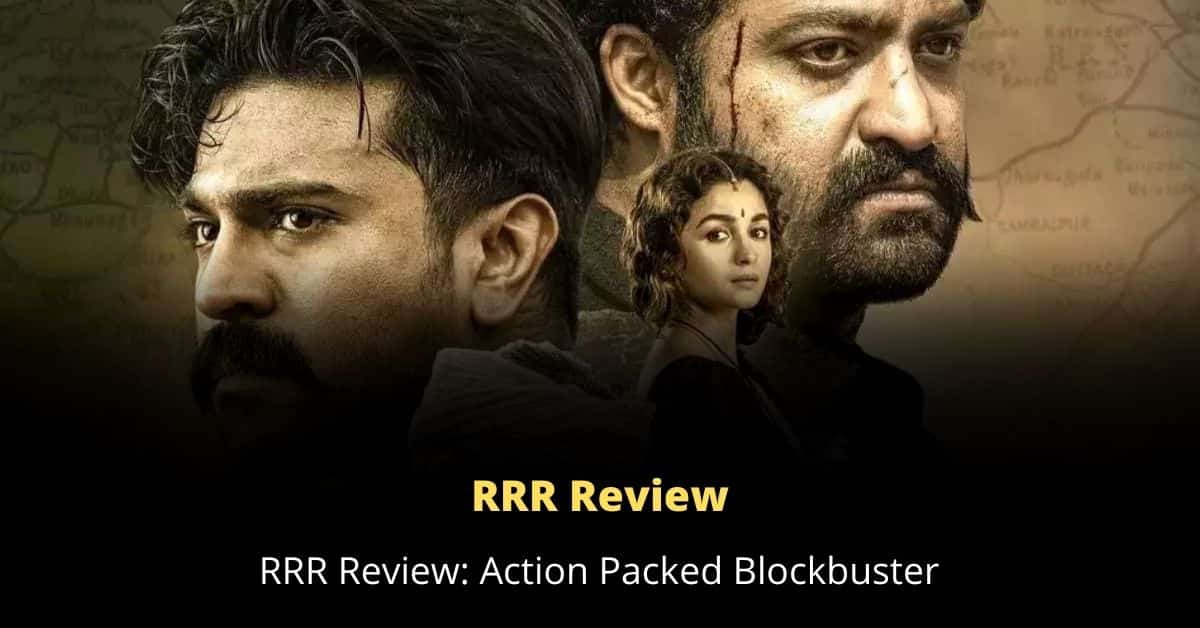 Curious to know is RRR worth a watch or not? Here is a detailed RRR review.

With the worldwide release of SS Rajamouli’s magnum opus ‘RRR’ on March 25 and a slew of excellent reviews, fans of superstar Ram Charan have rushed to the internet to acclaim him as a ‘god-level actor’ for his outstanding performance in the magnum opus.

Others who were fortunate enough to see the early morning show in India, as well as those who viewed it a few hours before Indians, are awed and perplexed. If there’s one thing that everyone in the theatre is talking about, it’s Ram Charan.

As soon as possible, directors should cast him as Lord Rama! “a Twitter user retweeted “RRR interval review 5/5 fantastic climax, charan’s acting via his eyes will astound you, as will tarak’s acting. On March 25th, #RRRTakeOver #RRR #RRRreview #RRRMovie “Another user commented.

“Actor on the level of a god!! Prepare to be surprised. #RRRreview #RamCharan, #RRRreview, #RRRreview, #RRRreview, “a fan said on Twitter. “From the beginning to the end, #RamCharan’s variations, from violent cop to guy on a mission, are great. Only a few Charan episodes will be remembered for a long time. His character has numerous facets to it, and he, as RamaRaju, is one of them “Yet another user tweeted.

It appears that every time the Telugu revolutionary fighter Alluri Seetharama Raju is mentioned in history, the only image that comes to mind is of Mega Power Star Ram Charan. From passionate acting to emoting through his eyes, it appears like Ram Charan has cast a magical spell on the audience, with some applauding his performance in ‘RRR’ as a once-in-a-lifetime performance.