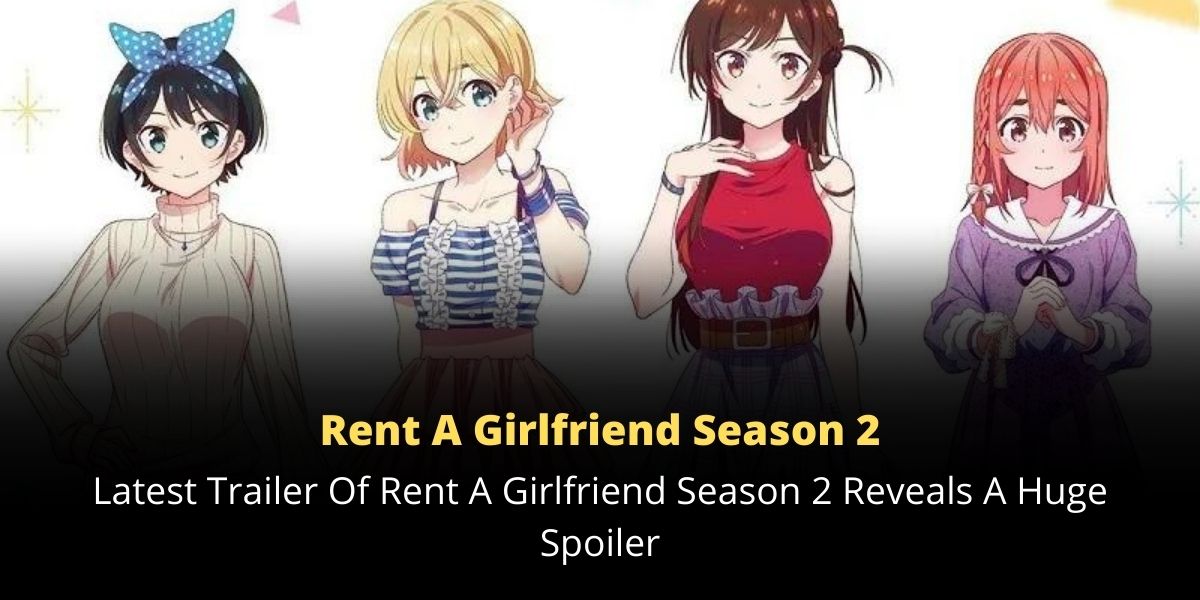 With Season 2 set to premiere as part of the Summer 2022 anime program, Rent-a-newest Girlfriend’s teaser video focuses on newcomer Sumi Sakurasawa, who joined the cast of main characters just a few episodes before Season 1 ended.

A special teaser focused on Sumi and a special poster was created to commemorate the announcement of Season 2 as well as Sumi’s birthday. Sumi may play a larger role in Rent-a-Girlfriend in the future, with the focus on helping her overcome her shyness, according to this trailer.

Sumi is a meek, timid college freshman who has only lately started working as a rental girlfriend. After Chizuru begs him to assist Sumi in acclimating to the job and improving her communication skills, protagonist Kazuya Kinoshita begins to use her services.

When you first meet Kazuya, she expresses herself through facial expressions and sign language. In Season 1, the only other occasion viewers of Rent-a-Girlfriend hear Sumi speak is when she’s thinking to herself.

Because of her worry, she has a tendency to overthink and prepare ahead in order to guarantee that everything goes smoothly. Her desire to join the company was inspired by her anxiousness and inability to maintain a social life. She wants to grow up and become more self-assured in social situations.

Sumi debuted in Season 1 Episode 11, giving her the least amount of screen time compared to the other girls.

The Season 2 trailer appears to imply that she would receive more attention in the second season, allowing viewers to get to know her better as she tries to overcome her shyness and gain confidence by putting herself in circumstances that compel her to be more outspoken.

Sumi will have the opportunity to become the person she aspires to be in Season 2 of Rent-a-Girlfriend. Chizuru and Kazuya both appear to be interested in helping her and embracing her for who she is.

Also Read:- Will there be Squid Game Season 2? Netflix Is Ready To Drop The New Season