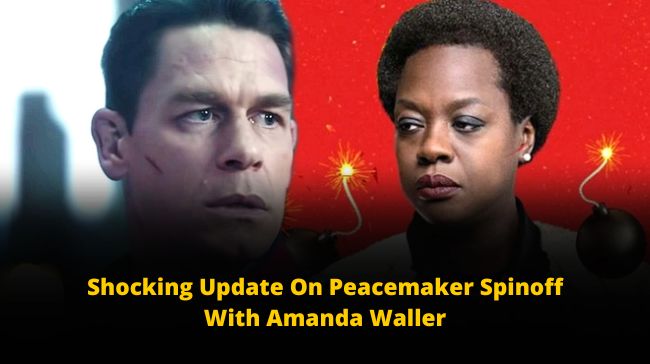 With Peacemaker garnering mixed reviews, the creators are planning to extend the DC universe. James Gunn has revealed some shocking updates on the Peacemaker spinoff series. So, here is all we know.

The peacemaker does not seem to be a successful venture of DC. James Gunn has pushed us to care about the intentions of one of The Suicide Squad’s actual villains — an unpleasant jerk eager to abandon his friends to cover up the government’s horrible crimes — and even to see him as a hero.

None of this would have worked if Gunn had made things easy for peacemakers. On the other hand, the peacemaker is the culmination of Gunn’s thinking, since Guardians of the Galaxy was released in 2014.

It gradually becomes a narrative about the healing power of friendship and how difficult it is to change, especially when it includes breaking up with toxic parents or forgiving oneself for past wrongdoing. 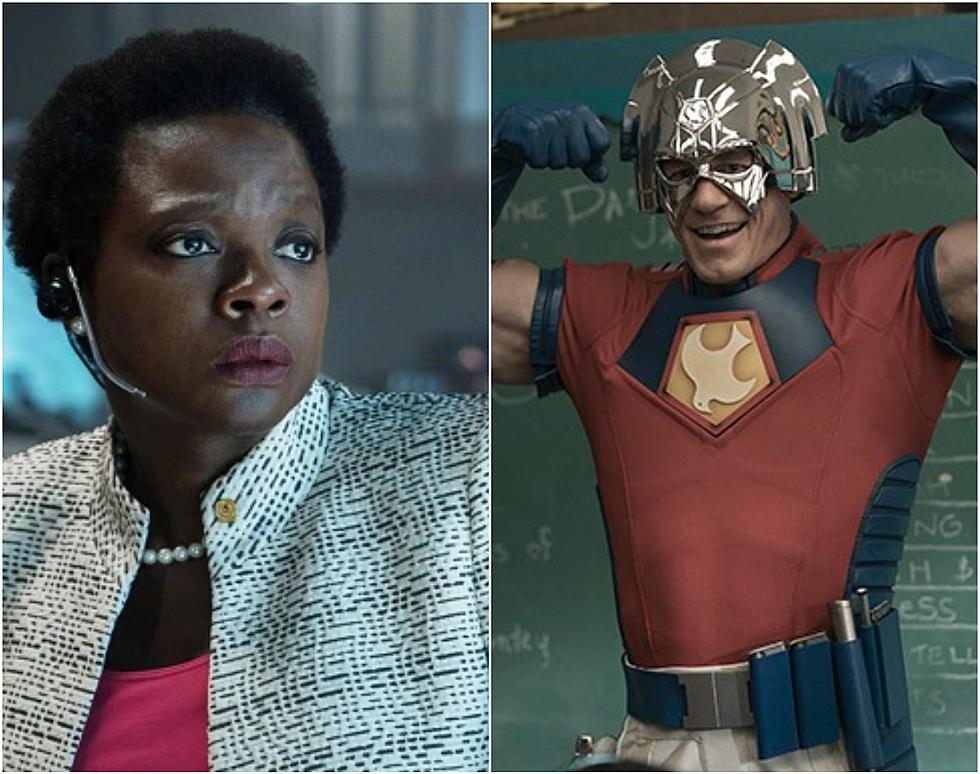 James Gunn gives an update on Amanda Waller’s Peacemaker spinoff series, which was rumored to be in the works a month ago.

She was one of a handful of characters from that film that resurfaced this year in Gunn’s soft reboot/sequel, The Suicide Squad (Jai Courtney).

Following the conclusion of Peacemaker’s first season and the show’s renewal for a second, it was revealed that HBO Max was developing another Suicide Squad or Peacemaker spinoff series centered on Waller.

Davis was said to be in discussions to star in, and executives produced the film alongside Gunn, Peter Safran, and Watchmen (2019) writer Christal Henry.

Gunn has provided an update on the Amanda Waller Peacemaker spinoff series. Gunn was questioned about the series he is rumored to be working on during an interview with The Playlist, and his reaction revealed that not all of the facts about the project are true.

Gunn did say he’s working on many DC projects, some of which include characters from Peacemaker, but he didn’t indicate whether Waller is one of them.

Gunn recently said that the Amanda Waller’s Peacemaker spinoff series has yet to be announced by Warner Bros., so nothing is certain.

According to the first rumors, Davis was simply in negotiations to star and produce and had not yet formally signed any agreements, but it seemed that she would do so shortly.

According to Gunn’s recent statement, some of the information in previous stories was incorrect, but it’s unclear which portion.

Gunn’s tweak kills Amanda Waller’s Peacemaker spinoff for the time being. Because DC confidentiality precludes him from discussing the project until it’s formally revealed, it’s conceivable he’s being evasive.

Whatever the case may be, the Davis-starring Peacemaker spinoff is almost certainly one of several DC projects Gunn is working on, though he may not be able to reveal it for a while.

Make sure to stay tuned, as we will keep you updated about the upcoming Peacemaker spinoff series.