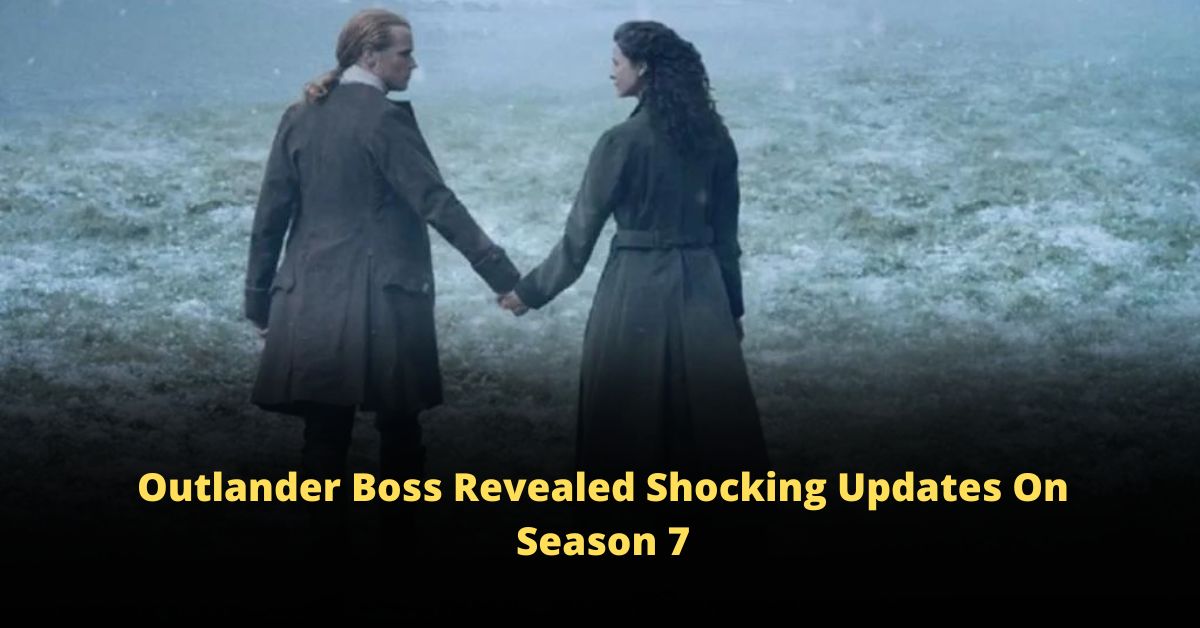 Are you craving for Outlander new season? If your answer is a yes, make sure to read the complete article to know the shocking update Outlander boss revealed.

Outlander executive producer Maril Davis has provided a new update to fans on the status of season seven, and the news is good.

Davis revealed to Digital Spy that filming on the next series of the Starz drama has begun, and the Outlander new season will be twice as long as season six.

Following the conclusion of season six, Davis was less confident about when the Outlander new season will premiere.

When asked about when the next season will premiere, she said, “I genuinely don’t know!” “I haven’t been informed when season seven will broadcast; all I know is that we are currently filming it, and that’s all I can say.”

There’s more than just season seven to look forward to, as there’s also a prequel series in the works that will concentrate on Jamie Fraser’s parents (Sam Heughan). But, once the seventh season concludes, may we be in for another season of the main show?

“I don’t have any updates on the prequel series other than that we’re working on it, which is fantastic,” Davis added.

“Season eight has remained a mystery to me. I’d love to do that, but we’ll have to wait for those decisions. If feasible, I’d want to finish the novels, but we’ll see what happens!”

The author of the Outlander novel series, Diana Gabaldon, has already written nine books and has confirmed that there will be one more before the epic concludes–which might imply several Outlander new seasons if the show is recommissioned.

“William Ransom is a fantastic character and one that fans have been waiting to see.”

How Many Episodes Are There In Outlander Season 6? 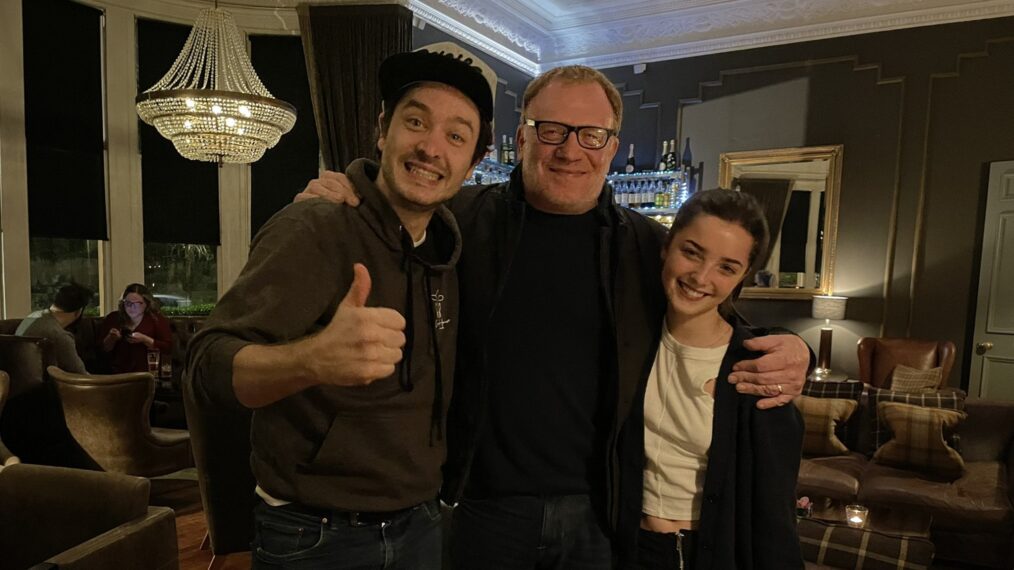 There were eight episodes in the sixth season.

Will There Be Outlander Season 7?

You already know! The show has been extended for the seventh season and we will get 16 episodes in the Outlander new season.

When Is Outlander Season 7 Coming Out?

Although no official release date has been set, we know when fresh episodes will be available. “The cast and crew are back at it – #Outlander Season 7 is in production!” posted the official Twitter account last month.

Season 7 is expected to broadcast on Starz in late 2022 or early 2023, according to Deadline in October 2021. As additional information becomes available, we’ll update this article.

When Will Outlander Season 6 & 7 Be Available On Netflix In The United States? We’re in a scenario where we have both good and negative news. Season 5 of Outlander will air on Netflix on May 10, 2022. Season 6 will not be available on the streaming platform shortly.

So, fans, are you excited for Outlander new season? Tell us in the comment box.