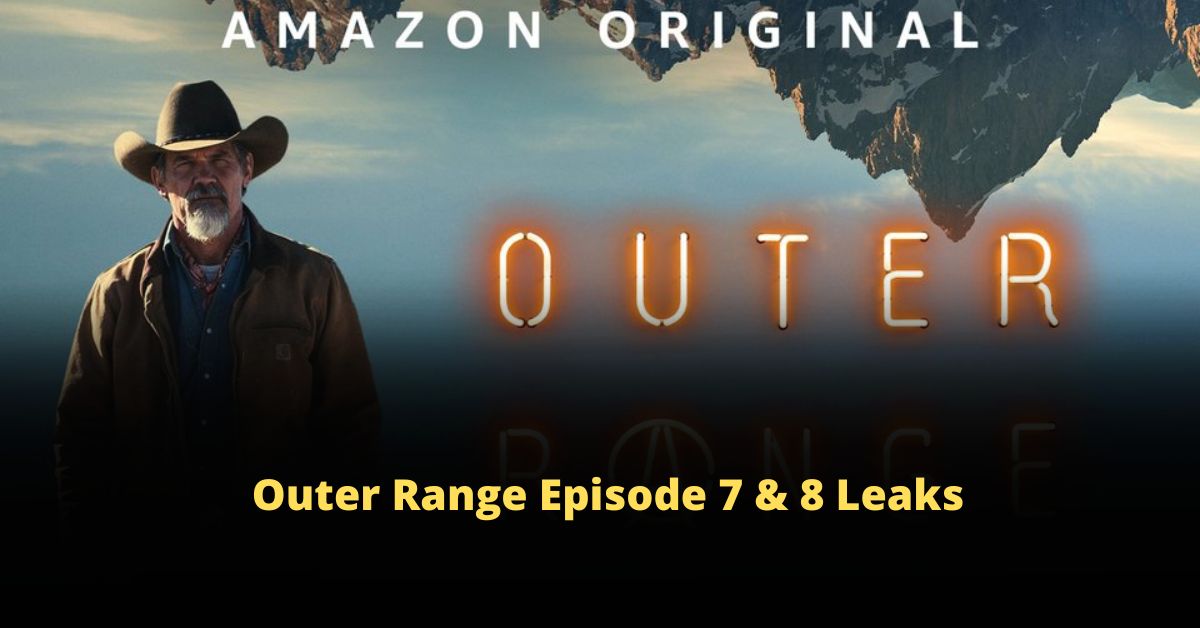 Hunting for some sneak peeks of Outer Range episodes 7 and 8? You are at the right stop. Here is everything we know about the upcoming episodes.

If you’ve seen the Outer Range posters or trailers, you already know a few things about the latest Prime Video series: Josh Brolin plays a rancher who uncovers on his property a strange, mystical, and infinite pit.

The visual is engrossing, and as Rotten Tomatoes learned while speaking with Brolin, creator Brian Watkins, and other cast members, it’s just the beginning of the drama, oddity, and Clamato juice that the program will provide during its run.

Despite internal disputes, both families may be trying to defend each other in Outer Range Season 1 Episodes 7 and 8. Wayne just discovered the secret Royal was concealing on the show, but he had a stroke before he could tell anybody.

On the other hand, Royal dug further into the enigmatic rock he possessed to learn more about his impending demise.

The future forced Royal to encounter Autumn, who had been present when he died. Autumn went all out to face Perry, who had chosen to give himself in for the murder of Trevor as a result of the threat. Meanwhile, another person became aware of the pit. But he has more to be concerned about since Patricia feels he will carry out Wayne’s.

So, what will Outer Range episode 7 bring to the viewers? Here are some hot leaks on the upcoming episodes of season 1.

On May 6, 2022, Outer Range Season 1 Episodes 7 and 8 will be released. “The Unknown” is the title of the seventh episode, while “The West” is the eighth title. There is no official summary for this episode, but based on prior episodes, we can assume that both the Abbotts and the Tillerson will have internal conflicts to deal with first.

Sherrif Joy might be on his way to arrest Perry after he admitted to Trevor’s murder. Joy’s inquiry may lead her to believe that Rhett and Royal assisted him in covering up the whole event. Royal may rely on the pit to alter the situation to defend himself.

Autumn resolved to go all out with Royal the last time by informing Billy about the pit. As a result, we may witness Billy chasing everything down. At the same time, he may find himself in conflict with his mom Patricia and Luke, who is seeking Wayne’s will in the name of Luke.

How To Watch Outer Range Episode 7 For Free?

It would be best to watch Outer Range with an Amazon Prime Video subscription. Still haven’t joined up? Amazon is giving a free 30-day trial to stream Outer Range and other stuff from their massive collection of TV series and movies and thousands of Prime Originals that you can watch for no additional cost.

Outer Range episodes 7 and episode 8 will be accessible only on Amazon Prime Video, available in the U.S., the United Kingdom, India, and Australia. Outer Range’s seventh and eighth segments may be the final two episodes of the first season.

Your Amazon Prime subscription will cost $14.99 per month (or $139 per year) when the free trial finishes.