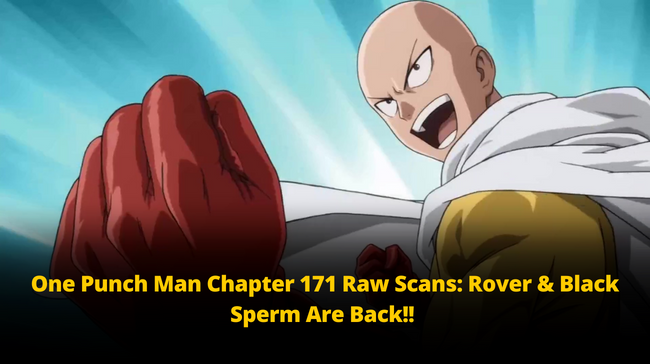 How have you been? Hope you’re doing and having a fantastic time. So, we guess, like us, even our virtual family is a big-time anime fan. So, we make it a point if we get any single trending news of anime; we just want to share it with all of you, our lovely people! So, today, we are here to scrutinize the One Punch Man Chapter 171 raw scans. Here is all we know…

So, here we bring to you One Punch Man Chapter 171 Raw Scans

As the most long-awaited chapter is just a few hours away from its release, the hype is already created, and fans look just so curious. Also, as the Monster Association Arc ended a few weeks ago, what next would be happening? That’s what we all are thrilled about! 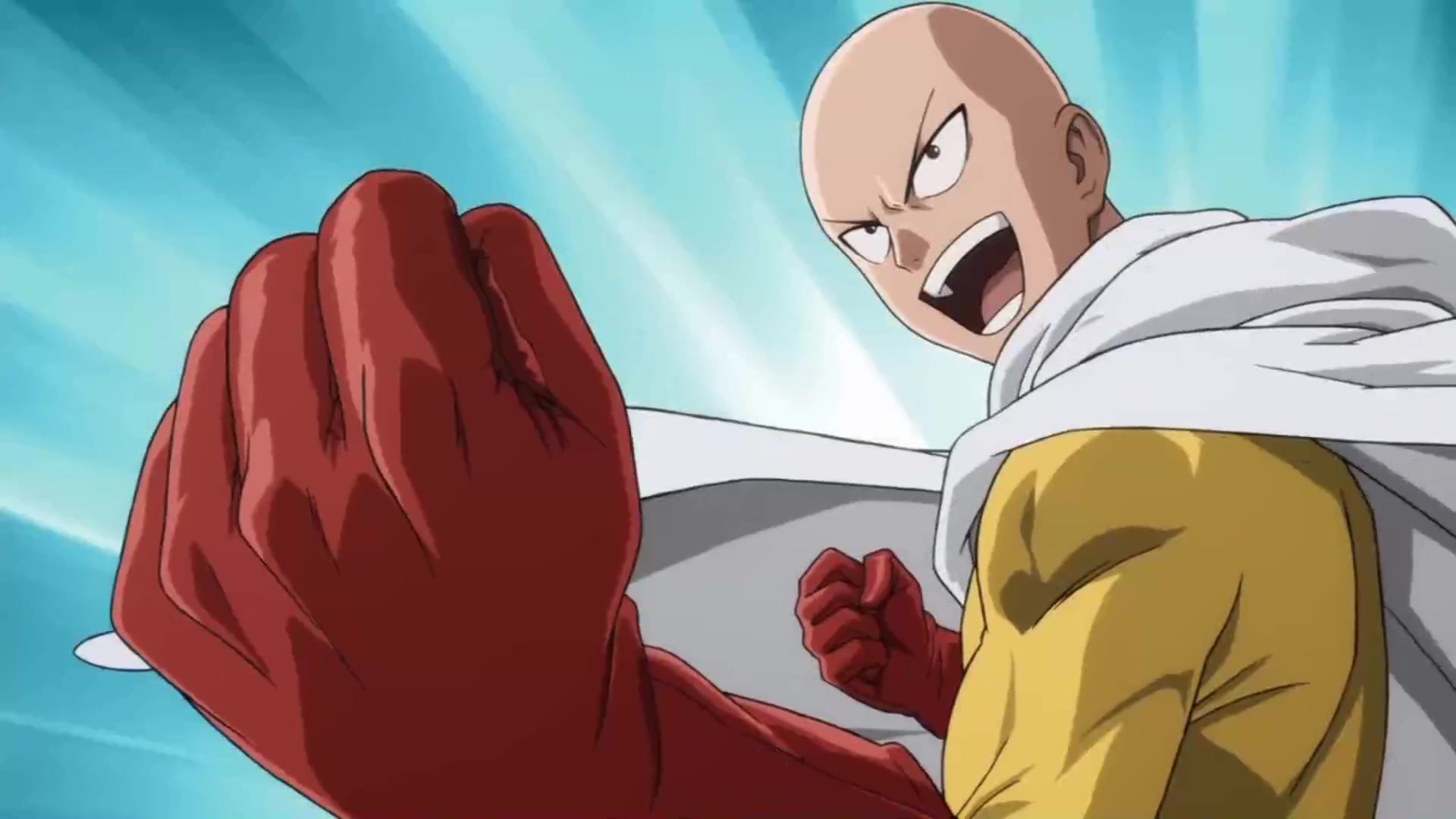 Ah, did you know this time it’s an oh-so-adorable miniature form? So, for the ones who don’t know, Black Sperm survived his last encounter with the mighty Metal Bat. Yes, he would be making an appearance, too, and how excited we are to see how the story ahead would lead!

FYI, King is as intimidating as ever in One Punch Man, Chapter 171

Oh, how much we loved the chapter cover image with Tatsumaki in a punk rock outfit. Yes, One Punch Man Chapter 171 raw scans also reveal this chapter would start with a group of new A-class heroes going to Saitama’s apartment to intimidate him—what next? Ah, we are so anxious to know!

One Punch Man Chapter 171 raw scans hint that the return of Black Sperm and Rover could be a chance for the series to continue the trend of Saitama helping his enemies become better individuals. Ah, we are sure this will be happening! But we still aren’t sure if all the members of the Monsters Association would be alive or not, but it looks like the three members might be alive as they were still breathing!

The One Punch Man Chapter 171 raw scans have calmed our anxiety, but we are looking forward to the chapter release. Comment below on what you think of it. Don’t forget to follow us; we’ll be back soon with a bang. Sayonara, guys! We love you!