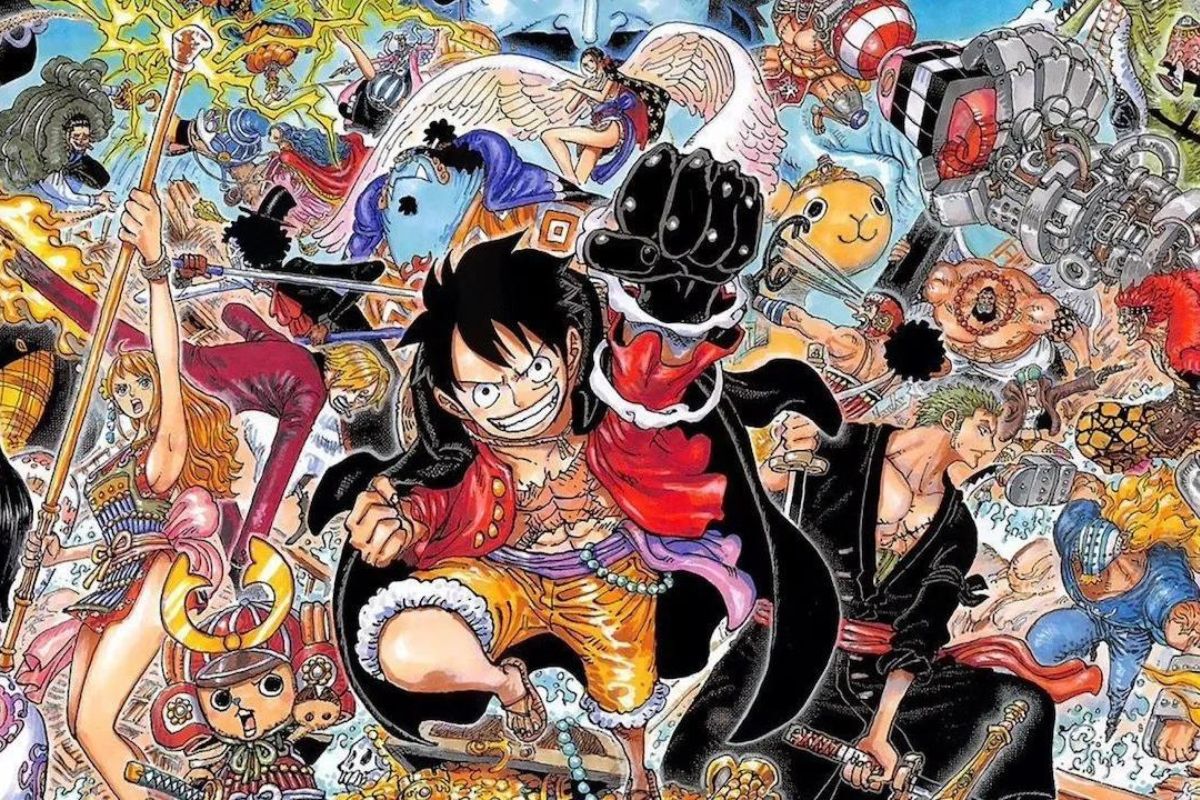 With the latest chapter of One Piece wrapping up on an unexpected note, the fans are craving to know more about the next chapter. So, what will happen in the new chapter? Will Law vs Blackbeard fight meet its conclusion? Will the Straw Hats Pirates meet Vegapunk? Believe us, as per the One Piece spoilers 1065 something even more interesting is coming up. Read on to know more.

Yes, you read it right. The upcoming chapter will be dedicated to the latest One Piece Film: Red. The color spread of chapter 1065 will bring resemblance to the movie which will give the fans a new reason to cheer for the creators.

Though as of now, the center of the attraction for the fans is Law vs Blackbeard’s fight, one more fight is looming. As per the One Piece spoilers 1065, Seraphim Jinbe will be attacking Sanji’s group.

Sanji will try to fight Seraphim. He will attempt to kick the opponent. However, he will eventually end up breaking his leg, hitting Seraph’s skin. Sanji will then get badly injured and his body will get dislocated. So, what will happen next? Keep your eyes on Sassyshows as we will bring the updates, first.

Egghead Is Not A Future Island

Though the chapter will not reveal much about the history of the void century, it says that Egghead is less advanced than the Ancient Kingdom.

By the time the readers reach the end of chapter 1065, they will see Luffy back on the screens. Luffy will meet with a group of ancient robots. Meanwhile, Shakka and the Dragon are still talking and we will get a glimpse of their conversation.

Want to know more about the upcoming chapter? Make sure to stay tuned and follow Sassyshows for more interesting updates and spoilers.