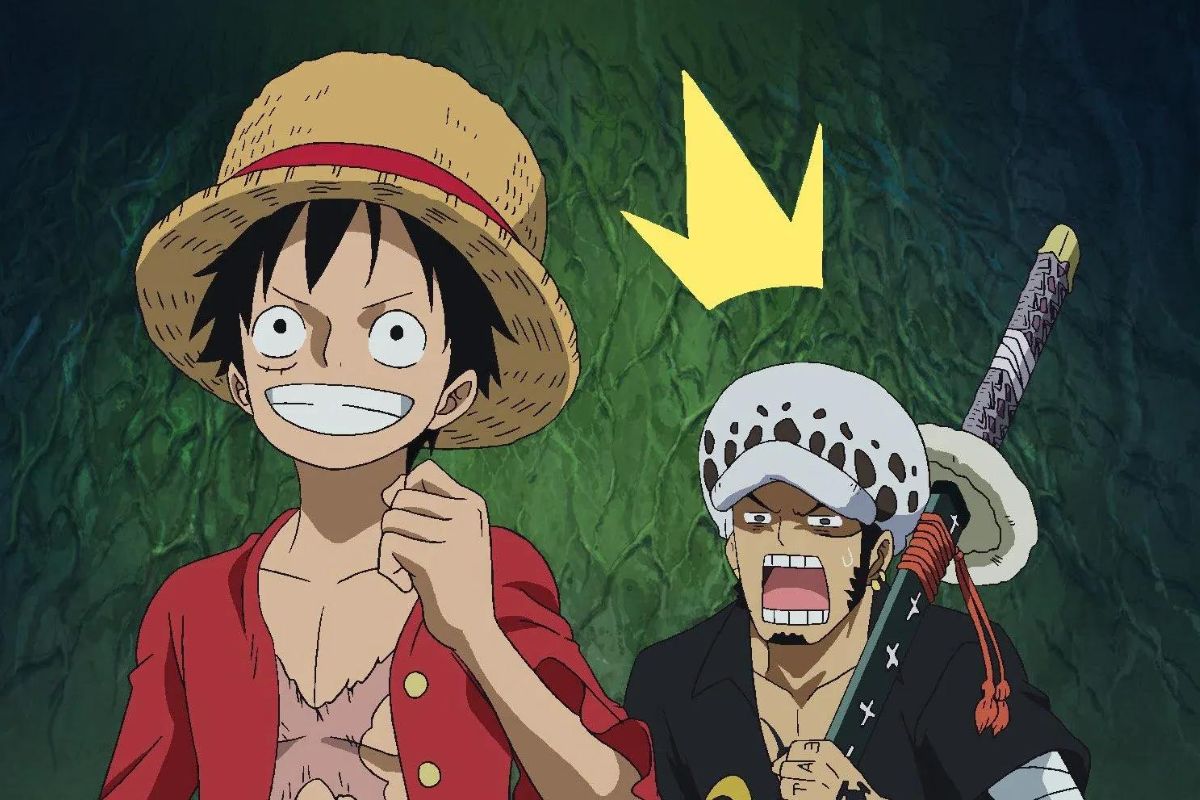 As Season 14, Voyage 2 of the enduring anime series, is prepared to set sail later this month, Funimation said on Thursday that the next batch of One Piece episodes with an English dub is on the way.

The Zou Arc, a significant adventure for Luffy and his crew, will continue to be the main emphasis of these new batches of episodes.

Even while the English-dubbed version of the anime is still far behind the ongoing series in Japan, they are getting closer, and with more regular releases, One Piece fans will have more to keep up with.

So, what is the One Piece Season 14 Voyage 2 English dub release date? Let’s find out.

To announce the release date for the most recent batch of One-Piece episodes with the English dub, Toei Animation has released a new teaser. The One Piece Season 14 Voyage 2 English Dub release date is December 27.

Microsoft Movies & TV will make available a digital dubbed version of Season 14, Voyage 2 (which contains episodes 904–916). Although One Piece’s dub lagged behind the Japanese version, it has made tremendous progress over the past year.

The “Wano” storyline, which sees Luffy and his team aid Kin’emon, Momonosuke, and the other Nine Red Scabbards in freeing the small country of Wano from the ruthless Emperor of the Sea, Kaido, is continued in this new batch of episodes.

Every Saturday, One Piece is simulcast on Crunchyroll. After their digital release dates, Funimation releases the English dub in batches.

There Is Only One Dub!!

The English dub is still playing catch-up, but the excellent news is that Season Fourteen, Voyage One, is coming to Microsoft next week! The second voyage in this new season will be released on December 27.

The “Final Arc” in the manga by Eiichiro Oda is preparing the Straw Hat Pirates for their final trip, while the War for Wano in the anime series builds up to the reveal of Luffy’s ultimate form. With Luffy and crew finally meeting the mysterious Dr. Vegapunk, new light has been shed on the origin of the Devil Fruit.

Therefore, it is reasonable to assume that the mystery surrounding One Piece may finally be solved before the series takes its final bow. The Wano Arc is one of the most important in One Piece, and its conclusion will rock the series to its core.