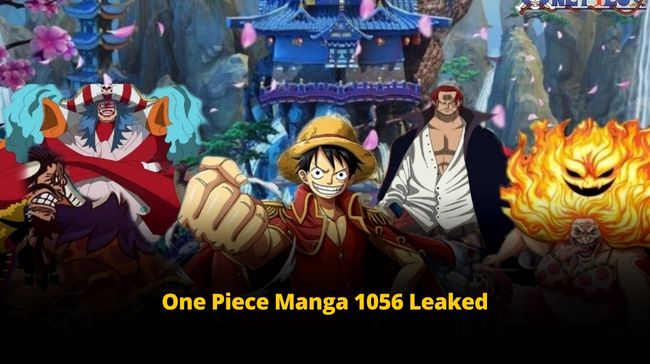 We know you were waiting for us to bring you some crazy trending news; how can we not bring it up to you? Are you excited? Because we are.

The news about the much-awaited One Piece 1056 leaked went viral. So, today, we have spoilers and something new; where is Twitter going gaga with? Let’s see what it is.

How badly One Piece Fans are waiting for the official release of Chapter 1056?

OMG, now this is something that could bring a smile to One Piece Fan’s faces. The upcoming manga chapter is going to be one hell of a series, which again is going to make anime fans crave for more: this definitely, looks like this. Did you know this series is already trending on social media for obvious reasons: In fact, it’s five days ahead of chapter 1056’s global release!

When is the One Piece Manga 1056 chapter released?

This epic chapter would officially be released domestically in Japan at midnight JST on Monday, August 8th. Also, for the majority of fans, it’s going to be August 7th! Viz Media and Manga Plus will be providing free access to the first and last three chapters, with a subscription costing $1.99 a month required for watching the entire series chapter library—isn’t that amazing?

One Piece 1056 Leaked Online, like really? What about Mihawk Joins Buggy’s crew?

Yes, peeps, this would bring a smile to your face. One Piece Chapter 1056 will feature Buggy’s new organization: Yes, guys, you heard it right!

This chapter will ultimately focus on the most notorious Emperor Buggy, the clown—Were you expecting it?

It’s said that One Piece Chapter 1056 would be all about Luffy and Kaido’s battle. Oh, did Luffy sense his Haki throughout the island?

The “Cross Guild” would feature the Buggy’s new bounties, and Twitter is going gaga about it. How much do we love early spoilers release? Right?

Ah, but is the Yonko Status revealed? 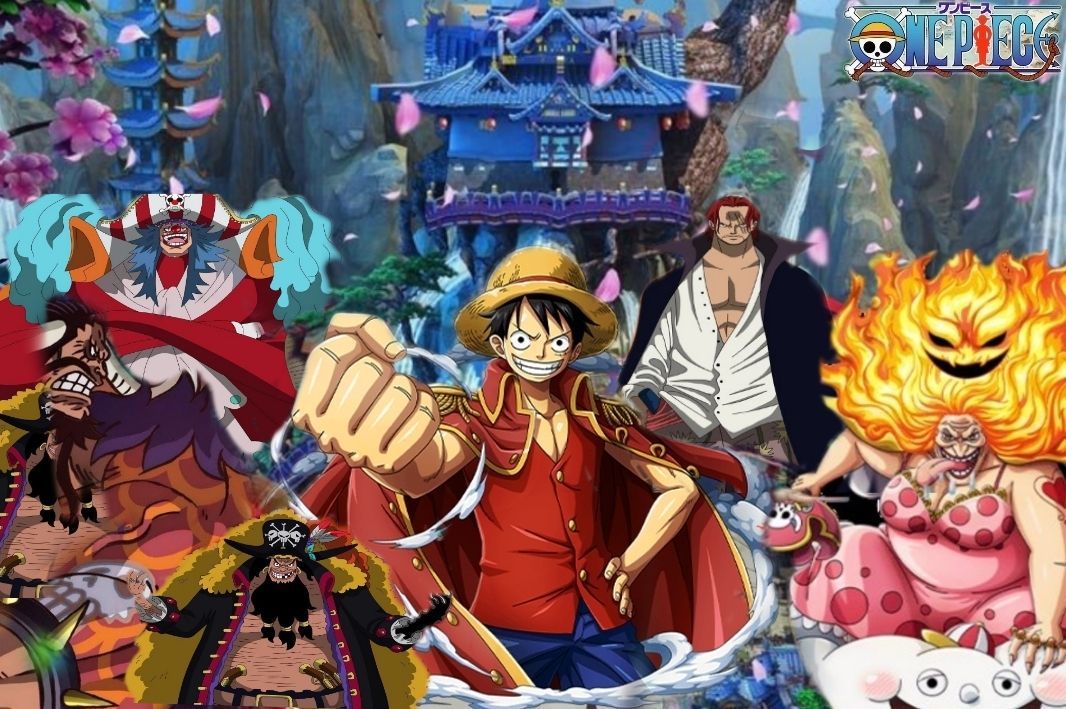 Naah, Buggy’s bounty is yet to show Yonko status. But, one thing is for sure, like us, even Twitter is super glad for the leaks. It looks exciting as Dracule Mihawk would be seen in Bunny’s scheme, which wasn’t expected at all! We also observed Bunny’s not liked victory has been complimented on social media.

Manga fans are always looking forward to such news, and now this spoiler has given them hope that One Piece Chapter 1056 is worth the wait! We have already visualized a scene in our head of Buggy, who’s a Yonko with unbeatable subordinates going after the Marines! We can’t wait for more! Please, we are waiting!

Until now, the bounties haven’t been revealed, and still, the fans couldn’t control their emotions. Once the bounties are revealed, the internet would have colossal shockwaves!