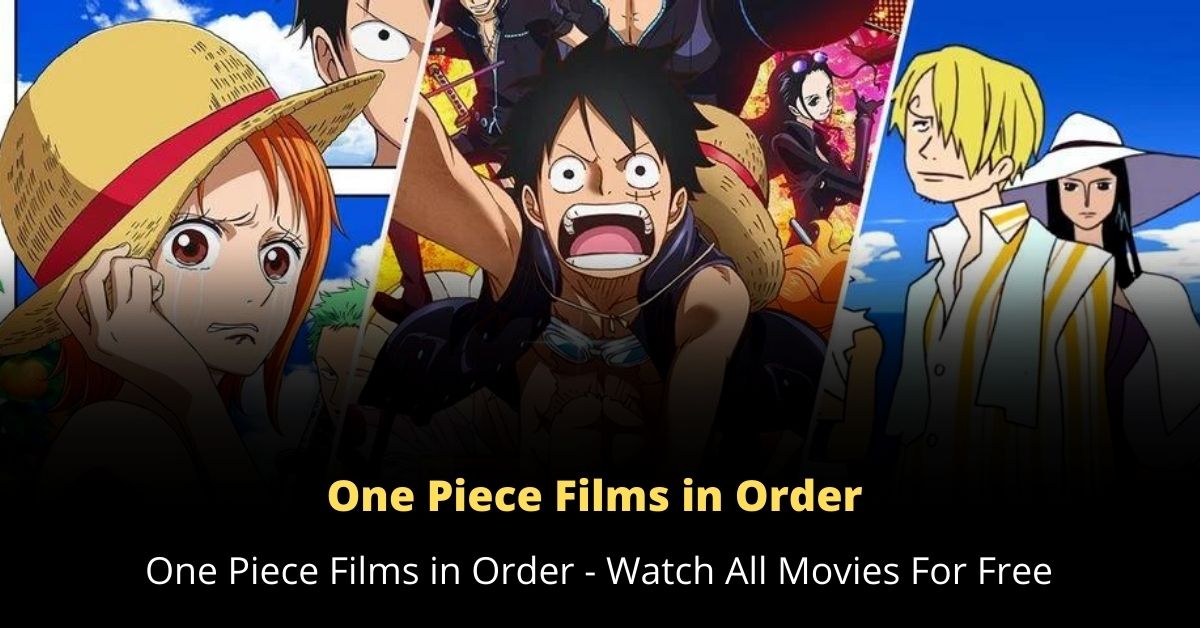 How many One Piece films are there and how to watch them online? Here is everything we know.

One Piece is one of the most popular and long-running anime series ever. Over 700 episodes have been shown. We’ll show you how to watch these movies in the perfect order for your next One Piece marathon.

One Piece Films In Order 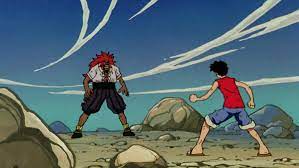 The crew investigated the legend of the Great Gold Pirate Woonan years after his disappearance in this expedition.

The group is robbed yet again, and they are forced to fight a rival crew on Clockwork Island in order to reclaim their stuff.

Chopper’s Kingdom on the Island of Strange Animals (2002)

As the title suggests, this short is about Chopper, the newest member of the Straw Hat crew.

The Straw Hat crew finds themselves in an unplanned competition with a number of other pirate crews.

It’s impossible to have a One Piece video about swords without Zoro taking center stage, and that’s exactly what occurs here.

Baron Omatsuri and the Secret Island (2005) 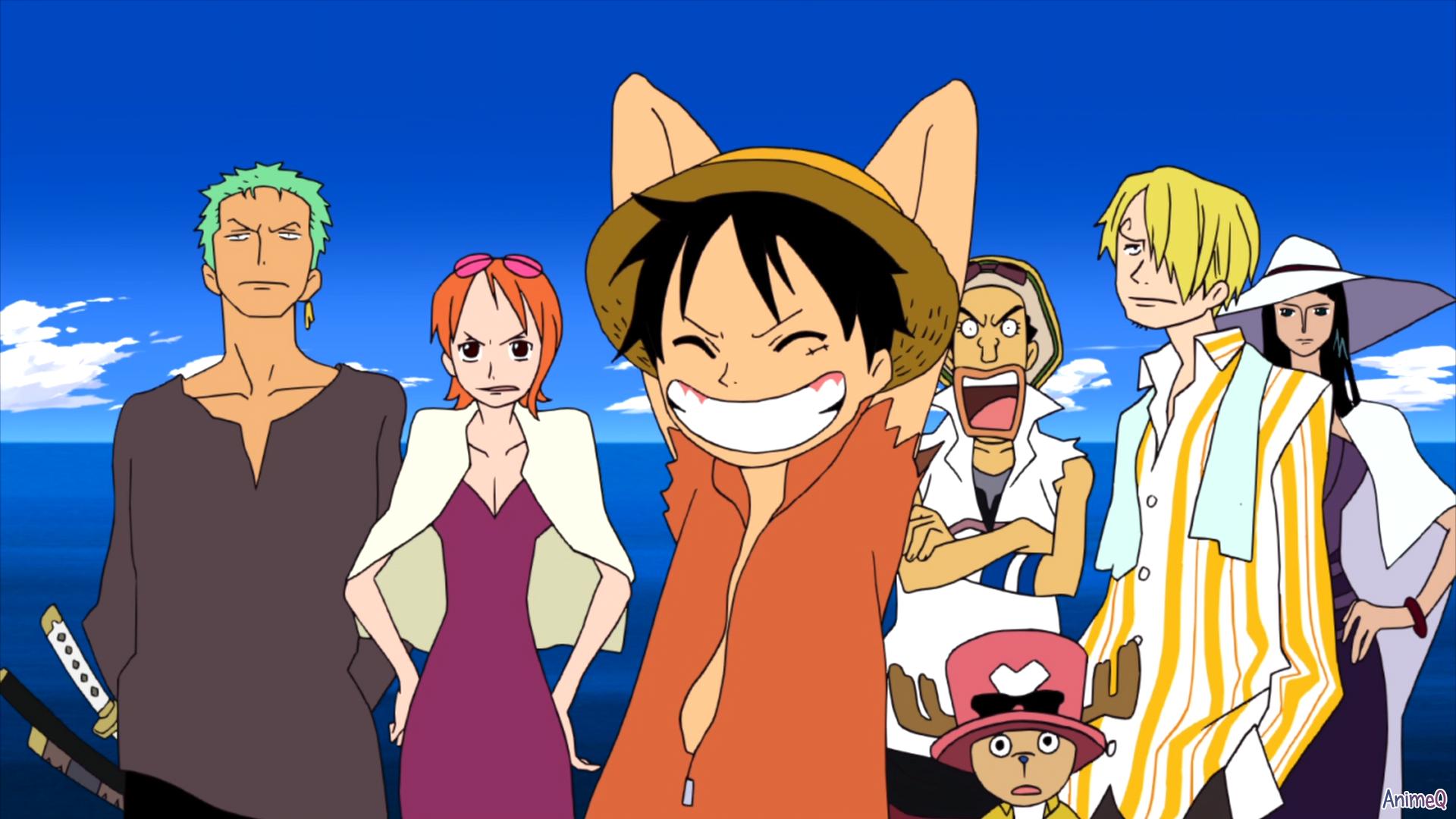 During the course of this film, what begins as a straightforward task quickly becomes much more.

Following the discovery of a new island, Mecha Island, the crew assists a fisherman in uncovering its treasures, but there are more sinister motives at work. 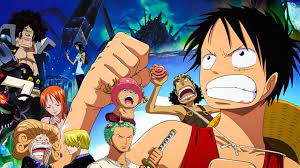 The Desert Princess and the Pirates: Adventures in Alabasta (2007)

This film is a retelling of the anime series’ Alabasta Arc.

Episode of Chopper Plus: Bloom in the Winter, Miracle Sakura (2008)

In its theatrical presentation, this story focuses on Chopper and includes some other fan-favorite characters.

Brook makes her debut appearance alongside the Straw Hat crew in this short, which was made to commemorate the tenth anniversary of the series.

After hunting for Luffy’s misplaced hat, the gang is thrown into a surprising adventure in true Luffy fashion. 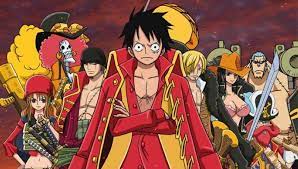 This film picks up after the series’ two-year time jump and follows an ex-marine named Zephyr and his plan to use the Dyna Stones to flood the globe with lava.

It depicts the Straw Hat crew arriving at the Gran Tesoro entertainment metropolis, where they are greeted with unique privileges due to their celebrity.

The film is set during the Pirates Festival, where crews from all over the world have gathered to search for Gold Roger’s long-lost treasure.