We Bet These One Piece Film Red Spoilers Will Make...

So we are back with a bang, this time with the most powerful anime film. It’s none other than.. aah, any guesses? SSH, so today it’s all about One Piece Film Red spoilers!!

Without wasting any time, let’s read what One Piece Film Red is all about 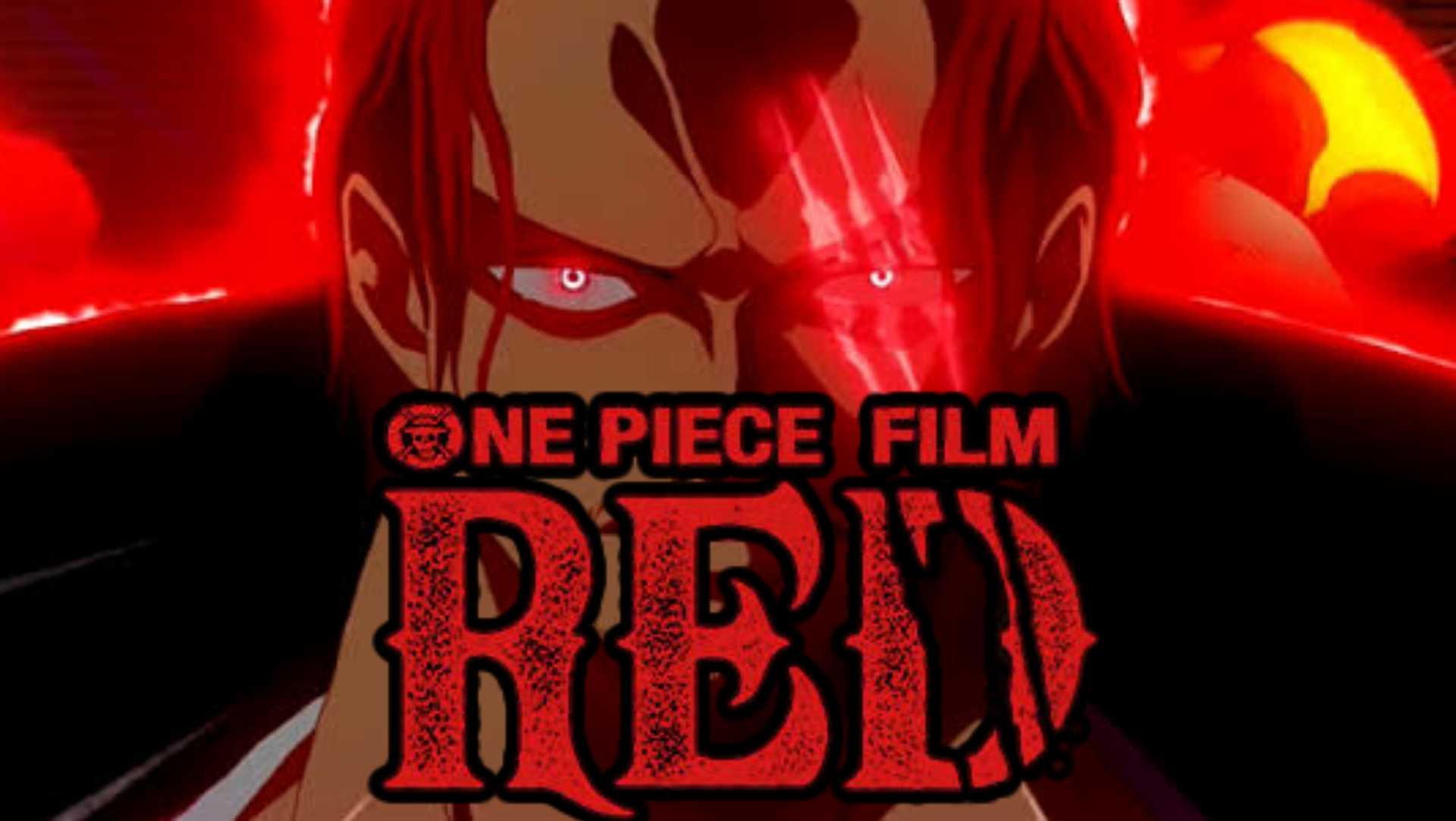 It’s a 2022 Japanese anime fantasy, an action and adventure film directed by Goro Taniguchi and Aya Komaki and produced by Toei Animation.

It’s the fifteenth feature film of the One Piece Film series, based on the manga of the same name written and illustrated by the beta Eiichiro Oda!

With 7.9/10 IMDB ratings, this is one of the most watched anime films

Aah, this film will not be canon, just like the previous 14 oh-so-films that One Piece has released. But who knows what happens next? This movie was released in Cinemas in the US on Friday, August 5.

Did you know it was going to be released in April 2022, but it was then pushed back to summer?

Let’s get going with some One Piece Film Red Spoilers

One Piece continues its saga now with its 15th movie. The fans were madly waiting for this movie. Did you know it involves a significant character Uta, who is said to be Shank’s estranged daughter? Her divine angel-like voice and youthful appearance have given a lot of fans the feeling of awwww.

The primary focus is on Shanks and his so-called goodwill

But the unknown fact we couldn’t believe was about that red-haired character which has been revealed till now!

We can’t wait to watch Luffy’s childhood idol and the legendary Conqueror’s Haki users, who somewhat had a bounty of 1.004 billion berries

Yes, guys, did you know it happened at the beginning of the series? Oh, when Luffy was just a kiddo and how he happened to eat Gomu Gomu devil fruit!

How excited and gaga fans are going as it would be revealing about the Shanks’ old bounties?

All know, he has a heart of gold. We have seen that in cases where his crew has always helped Luffy. Wasn’t it proven already when he sacrificed his arm for him? It’s also said that one year, Shank was found in a treasure chest by Roger. l during the God Valley incident!

Any guesses about how Shanks vs. Mihawk reunion would go

Without his major role, do you think this anime film could give jitters to the fans? His power is incredible, which is known to all!

So thumbs up, who’s a fan of this One Piece Film: Red?

Stay tuned, and yeah, peeps, you can thank us later for the amazing One Piece Film Red spoilers. For now, Sayonara, we can’t wait to meet you next!