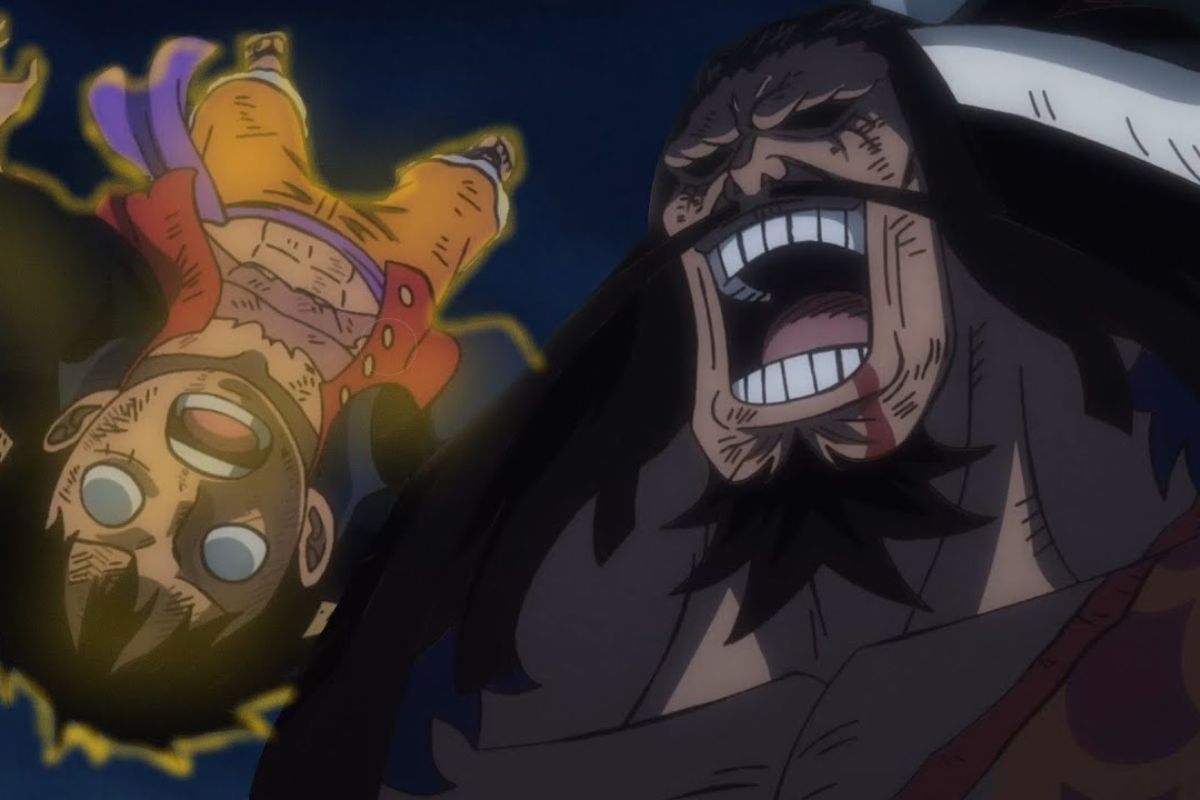 The release of One Piece Episode 1035 is nearing, and so is the excitement amongst the fans worldwide.

So, let us go through some more details regarding the One Piece Episode 1035 Release Date, Plot, Where To Watch, and more.

One Episode 1034 began with Big Mom scolding Zeus and blaming her for being her weakest connection. And because of her constant failures, Big Mom told her newest child Hera to eat away Zeus. Despite Nami trying to help Zeus, it all went in vain!!!

On the other side, we see Chopper attempting to save his comrades from Perospero and Queen.

As Kaido declares his fight is over with Luffy, he begins heading on his journey to find Momonosuke inside the castle. This man is all heads up to destroy Oden’s lineage and destroy his bloodline, the same as Kanjuro.

As these powerful characters are on the hunt for the boy, it will be a task for Shinobu to keep her master safe. But we are glad to know that Shinobu is not alone as Kin’emon is soon reaching her to fight Kaido.

Thus the future of One Piece is more likely to focus on the journey of these three men and their position towards Momonosuke’s position. Also, as we see Kin’emon fight the Emperor, there are chances that Kanjuro and Kiko will have a face-off.

The girl did tell previously that she wants to end the traitor’s life, which is why her battle against the actor will be commencing soon.

Yes, fans, the One Piece Episode 1035 release date is announced, and it is all set to air this weekend, dated October 2 at approximately 11:00 am JST.

The episode will premiere on Japanese TV Networks as a ritual and post-released for their international fans.

Let us take you through the international timings so that you know when you will get to watch this fantastic One Piece Episode 1035.

Let us get into the vibe of One Piece again as the One Piece Episode 1035 release date is announced. Do share your views with us. Follow us for more such updates.

Read More – One Piece Chapter 1062 Release Date, Spoilers, Where To Read & Everything We Know So Far!!