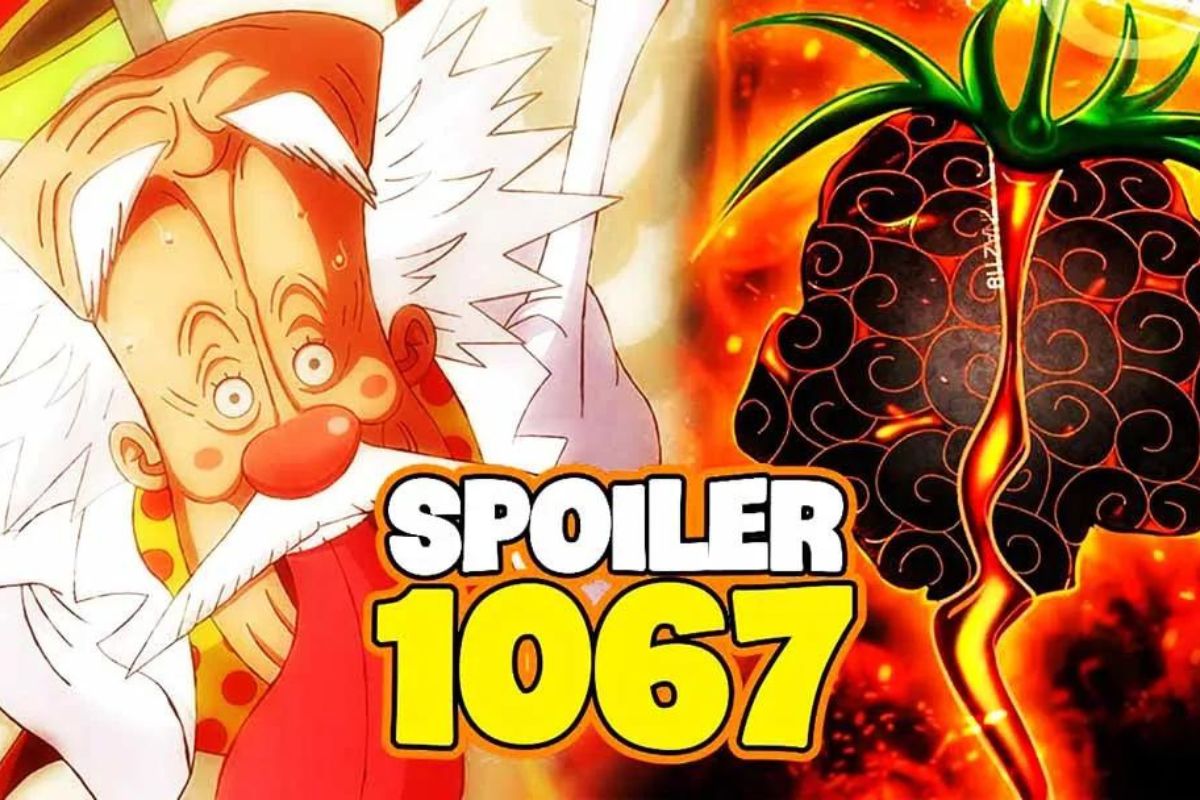 One Piece chapter 1067 spoilers have leaked online, hinting that the mysterious Robot has previously ravaged the World Government.

One Piece has sold over 500 million copies worldwide, but the manga still draws many fans each week for a new chapter.

After last week’s chapter gave us an emotional Nico Robin scene and the whole backstory for Vegapunk, this week’s chapter will delve deeper into this mysterious character’s past, specifically why he has such a large head.

The issue also appears to be laying the groundwork for a significant reunion-turned-conflict later in the arc, with the real Bartholomew Kuma leaving near the end of the chapter.

One Piece chapter 1067 is a continuation of last week’s massive information dump, revealing, among other things, Vegapunk’s Devil Fruit and expanding on the ancient Robot.

The issue also announced that the series would be taking a break next week, so this is the final update fans will receive for quite some time.

The first spoilers for One Piece Chapter 1067 reveal the issue’s title, “Punk Records,” and the cover story.

The cover image shows Caesar Clown and Vinsmoke Judge fighting, which appears to confirm Caesar Clown’s allegiance to Germa 66 after he escapes from Totto Land.

One Piece 1067 Spoilers continue by revealing that, despite being born a genius, Vegapunk also consumes Brain-Brain Fruit. This Devil Fruit, which is most likely a Paramecia or a Special Zoan, grants him unlimited knowledge storage, explaining his large head.

The title refers to the upper section of Egghead inside the egg, according to the One Piece Chapter 1067 spoilers. This is followed by “it’s made of Vegapunk’s brain,” which may refer to the Brain-Brain Fruit’s ability to extract knowledge from his brain and store it in the real world.

According to the first spoilers, the ancient Robot discovered by Luffy and company was built in the Void Century. It was also confirmed here, most likely through Vegapunk, that it “attacked the World Government” 200 years ago. While the initial spoilers provide no additional context for this attack, the actual issue will likely contain more exposition.

One Piece Chapter 1067 spoilers show CP0 arriving on Egghead Island, claiming to be there to return the Kuma Seraphim to Dr. Vegapunk.

Because One Piece is serialized in Shueisha’s Weekly Shonen Jump magazine, a new chapter is released every Sunday.

Read More – One Piece Chapter 1066 Spoilers: Get Ready To Explore More About The Ancient Kingdom