After chapter 1064 creates a lot of hype among the fans, they are biting their nails to know what will happen next. So, finally, Sassyshows have some good news.

One Piece chapter 1065 Reddit spoilers are out and it is ruling the Internet. The main focus will be the epic battle and we will get to see more about Bonney. So, here is all we know so far.

The chapter is not concerned about his encounter with Monkey D. Luffy and the Straw Hat team but about Jewelry Bonney’s friendship with Bartholomew Kuma.

One Piece Chapter 1065 spoilers on Reddit claim that Jewelry Bonney is neither Kuma’s biological child nor his biological offspring.

What kind of relationship do they have, then? According to a few fans’ theories, Jewelry Bonney is a creation of Doctor Vegapunk. According to legend, Bonney was Vegapunk’s first attempt to use Yonkou DNA to bring people to life. This time, Big Mom is the owner of the Yonkou DNA.

On the other hand, Law and Blackbeard engaged in bloody combat in the previous chapter. Fans saw Law employ his abilities perhaps even better than in Wano to assault Teach and the top generals of the Blackbeard rebels with peculiar devil fruits. So, what’s next? 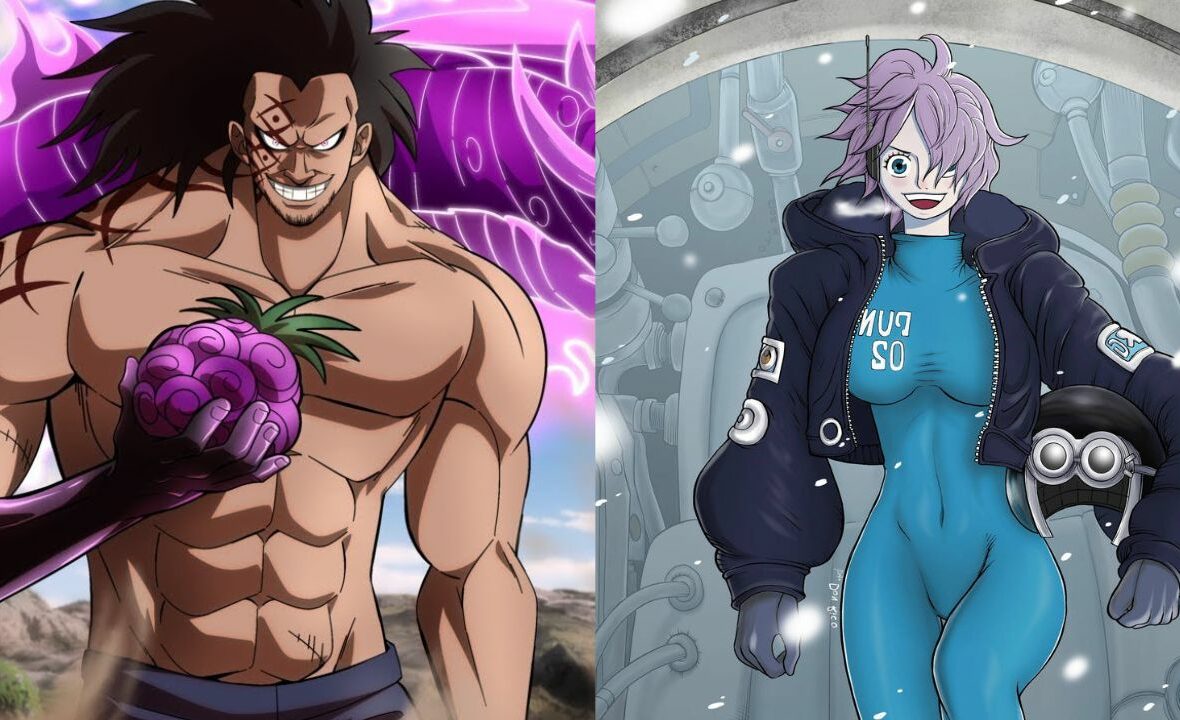 Law and his allies are fighting bravely, doing all their power to prevent Blackbeard from claiming victory.

While the scientist is preparing for death at the hands of the World Government, Bonney is looking for Vegapunk to ask him why he tormented her father. Law and Blackbeard are currently engaged in a conflict.

A few chapters ago, the Wanokuni Arc of the manga One Piece ended, and it began the final Saga. The conflict between Trafalgar D. Water and Blackbeard the Pirate will be covered in the next chapter.

Yonko will defy Law in the current plot because Blackbeard has a hold over him. Blackbeard attacked Law hard in the previous chapter’s retaliation.

However, the following chapter might show Law’s demise, and Blackbeard might take his Road Poneglyphs. If that occurs, it will not come as a surprise if Blackbeard also takes Law’s Devil Fruit, Op-Op Fruit, and its abilities.

Blackbeard will become unstoppable if he accomplishes everything listed above. Naturally, Luffy will find it exceedingly challenging to contend with Blackbeard’s strength.

The storyline in the following episode can take an intriguing turn. The latest information about Bonney, who wants to discover specifics about his father, will also be found in One Piece’s new chapter.

If he locates Vegapunk, it will undoubtedly assist him in dispelling all of his uncertainties. He particularly wants to know why, despite the World Government’s desire to kill the scientist, Vegapunk uses Kuma, his father, in his experiment.

The special tricks Marshall and his crew have under their sleeves are also anticipated by fans. The Straw Hat squad has arrived at the central mansion on Egghead Island, except Luffy, Jimbe, and Chopper.

The outbreak’s origin is unknown, but Vegapunk Shaka is prepared for them. The scientist may want to join forces with the pirates. In this fashion, he can avoid using his weapons against his new allies, the Revolutionary Army.

One Piece Chapter 1065 will be released on November 6 because author Eiichiro Oda will be away for a week.

So, are you excited about the new chapter? What are your expectations? Tell us in the comment box.