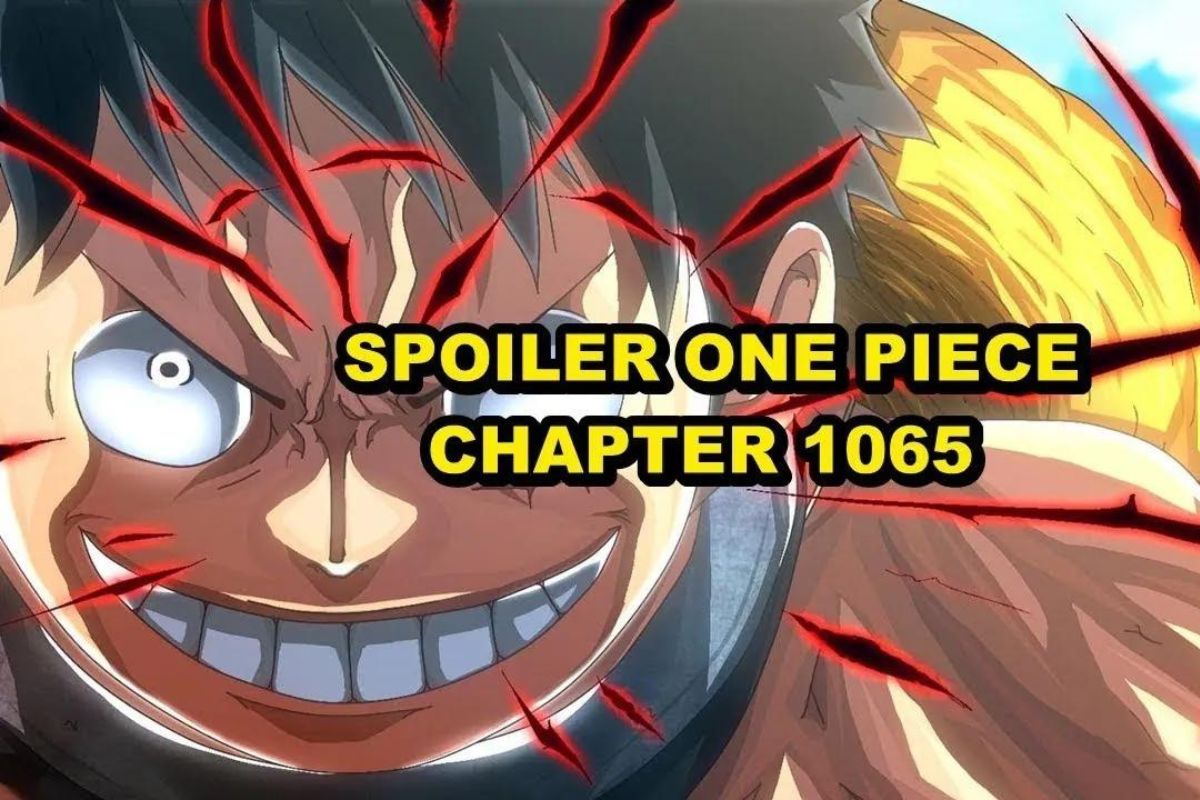 One Piece Chapter 1065 Reddit spoilers were made public late on Monday, October 31. For weeks, fans have been waiting for signs about the following storylines.

The manga series is on a break. On Sunday, November 6, One Piece Chapter 1065 will be released, which is terrific news.

Here are One Piece Chapter 1065 spoilers that will assist fans in knowing what to anticipate from the upcoming chapter, even if the raw scans have not yet been released.

Beginning with a color spread of the upcoming issue devoted to One Piece Film: Red, it is a tribute to the movie. The movie’s theatrical release in Japan occurred on August 6, 2022.

The cover of Weekly Shonen Jump Issue No. 49 will feature One Piece. A color spread debuts the chapter. Then, as the second group is with Lilith, we see Caribo aboard the ship with Zoro and Brook.

Lilith is shown leading the gathering on the following page. Here, Jinbe, the seraphim, makes an appearance and begins to attack the gang. A large explosion occurs, and the crew can be seen avoiding it. The seraphim are seen capturing Nami in the following panel.

Redon revealed the first One Piece chapter 1065 spoilers on Monday night, and then @OP NEWS2022, a reliable series news account, posted them to Twitter.

The first sneak confirms a unique color spread for the One Piece Film: Red-themed issue. The issue’s events are then immediately discussed in the spoilers, starting with Seraphim Jinbe attacking Sanji’s squad.

Because spoilers avoid giving specifics and because the attack defies logic given what is known about the Seraphim and Sanji’s current location, it is unclear how exactly this happened. But according to spoilers, the Seraphim assault them.

According to the issue’s spoilers, the remaining 3 Vegapunks are revealed, with Edison and Pythagoras being robots. York, the last Vegapunk, reportedly provides food for the other Vegapunks. This could suggest that he is the primary Stella body, mainly if he gives the other Vegapunks the food and energy they require.

showing that Luffy’s crew discovers some ancient robots after the story.

Want more One Piece Chapter 1065 Reddit spoilers? Make sure to stay tuned and bookmark our page.