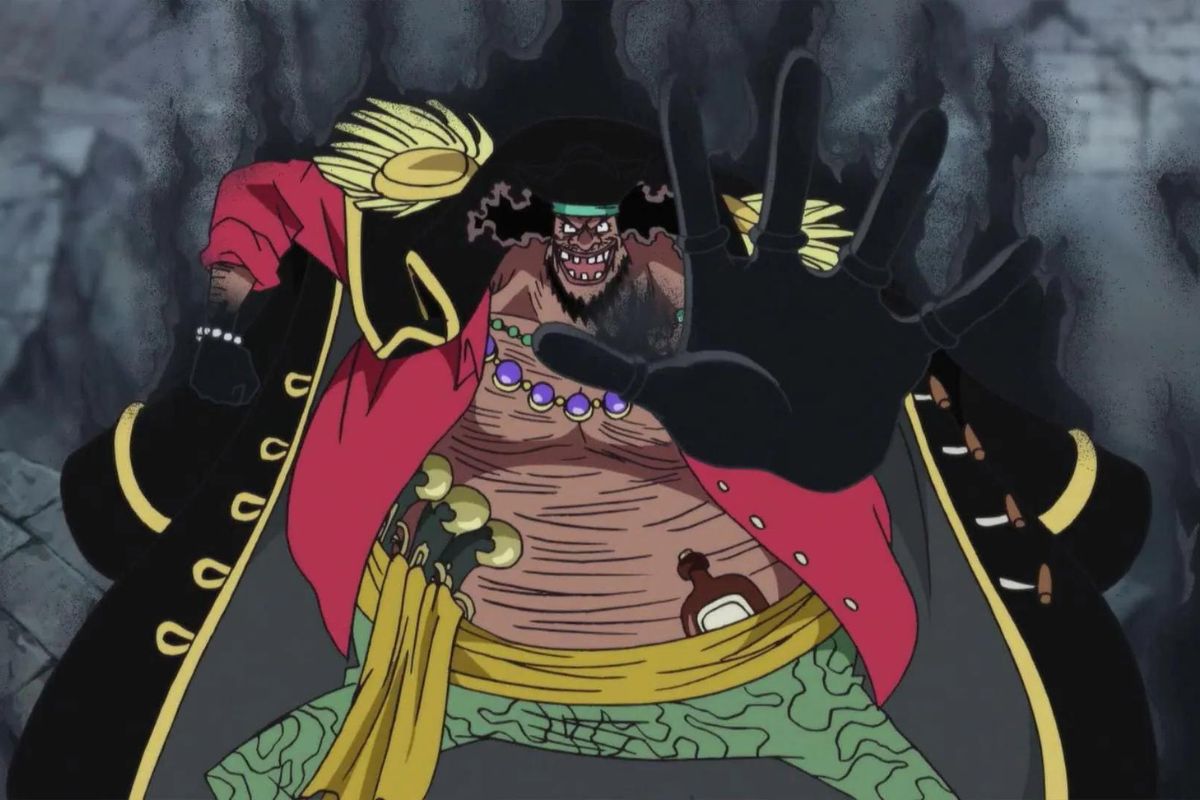 One Piece is on a rampage. Whether it’s the anime or the manga, the fans are getting nail-biting moments. If we talk about the manga, chapter 1064 was simply mind-boggling as the Law vs Blackbeard battle started. So, what’s next? Will Law rip off the Blackbeard Pirates or will the latter overpower the Hearts Pirates? Here are some amazing One Piece chapter 1065 leaks.

One Piece Chapter 1065 Leaks Reveal The Comeback Of Blackbeard

After the massive turn in the battle of the Blackbeard vs Heart Pirates, the fans are at the edge of their seats, craving to who will finally win.

In the last chapter, we saw Law overpowering Blackbeard and landing a bunch of blows on him. Law tapped into his awakened Devil Fruits abilities and turned out to be super dominating in the battle.

Oda once again revealed that Law’s abilities can be devastating. So, will Law defeat Blackbeard so easily? Definitely not. We have seen Blackbeard’s comeback a bunch of times previously. Blackbeard is a pirate who initially absorbs damage and then makes a booming comeback, unveiling his true terror.

Blackbeard has the Yami Yami no Mi in his bag, which is insanely dangerous and in chapter 1065, he may use it. Law is also not a newbie. He will also capitalize on his strength to give the Blackbeard tough competition.

As per the assumptions, One Piece chapter 1065 will penetrate deeper into the battle and will give the fans more nail-biting moments.

One of the most shocking parts of One Piece chapter 1064 was the interaction between Dr. Vegapunk and Monkey D. Dragon, the Revolutionary Army’s leader.

Fans believe that Dr. Vegapunk is a part of a larger picture. He is somehow allied with the Revolutionary Army. So, One Piece chapter 1065 may give us a glimpse of how Dr. Vegapunk and the Dragon are connected…

In the previous chapter, we saw a group from the Straw Hats Pirates moving out to meet Dr. Vegapunk. While Brook and Zoro stayed back on the ship, Sanji, Nami, Usopp, and Robin went to meet Shaka, Vegapunk 01.

So, in the new chapter, we may see the first interaction between the Straw Hats pirates and Dr. Vegpunk.

The bad news is One Piece chapter 1065 is delayed. Oda is taking a break and the manga’s new chapter will not be a part of next week’s Shonen Jump magazine. As per the reports, the new chapter will be out on November 6, 2022.

So, fans, are you ready to dive into a new chapter loaded with twists? What do you expect from One Piece Chapter 1065? Tell us in the comment box.

Read More – One Piece Chapter 1065 Reddit Spoilers: Law May Be Defeated!! Will He Die Next?