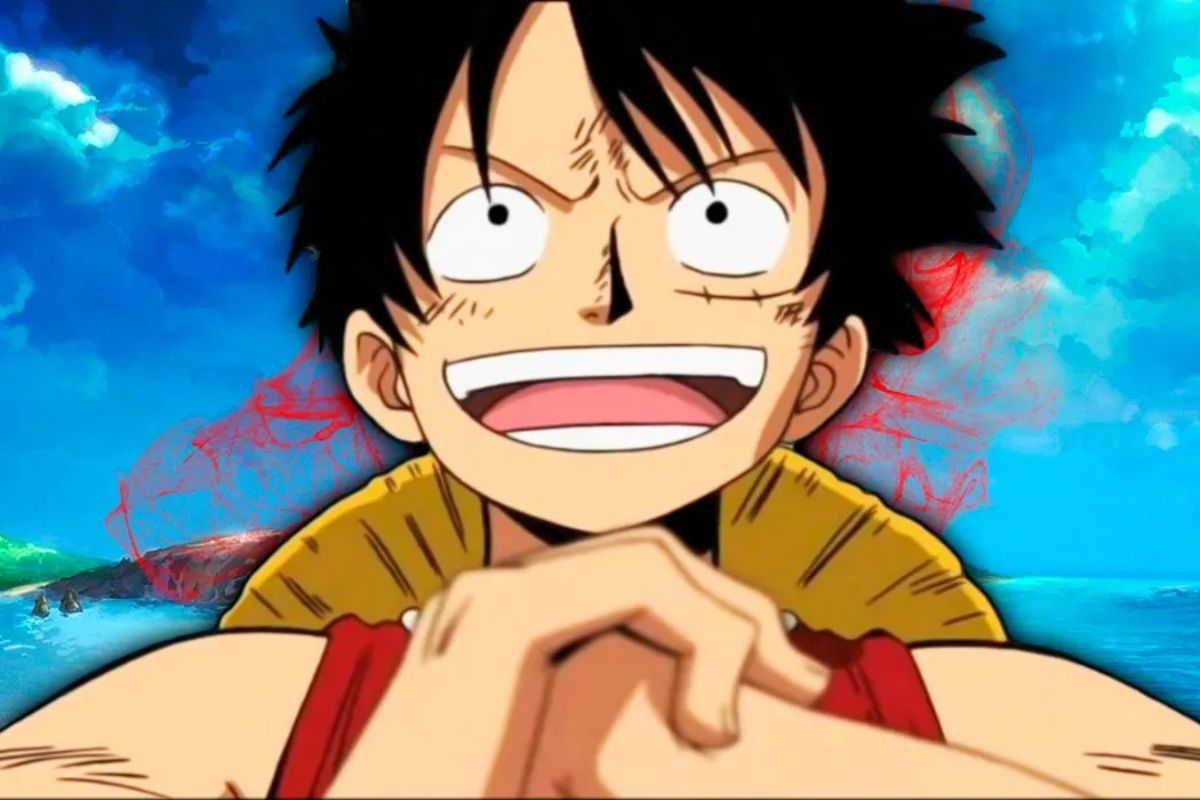 One Piece Chapter 1064’s raw scan is now available to readers worldwide. It makes sense that readers are excited to learn about the manga chapter’s plot, given that it is carrying on to its conclusion.

Kuma is her biological father, and Bonney discloses that she belongs to a unique race.

Bonnet transforms Luffy into a 70-year-old man using her abilities, which explains why Luffy is now aged. Bonney unleashes her magic on Luffy and the other combatants to stop them from fighting.

Chopper and Luffy age into older men while she turns Jinbe into a child. One Piece has a unique chance now that Jewelry Bonney is the series’ main focus. She has an unnamed power that allows her to alter the age of her targets as she pleases.

This implies that it is possible to see certain Straw Hats’ future appearances, exactly what occurred to Luffy. For whatever reason, Luffy’s new age description has him as 70 years old “in a different future.”

It should have been sufficient to state that Luffy was now 70 years old, but Oda felt the uncharacteristic need to include this detail. The explanation for this, it turns out, is entirely specific to the One Piece meta.

In One Piece Chapter 1064, “Egghead Labophase,” a potential revelation may have occurred.

Because the Pacifista resembled her father, Bonney wanted her and the rest of Luffy’s gang to escape it without harming it. She altered everyone’s ages to prevent identification from doing. She transformed Chopper and Luffy into older adults while turning herself and Jimbei into children.

Due to the SBS sections in the One Piece manga volumes, Oda must specify potential possibilities. He has created several illustrations showing how certain characters may appear in 20 and 40 years. He depicted these ages on two different timelines because it’s hard to foresee what would occur throughout this period.

First, he shows them a positive timeline in which everything goes smoothly and the characters age gracefully. Then, he depicts them in a disastrous timeline in which events fail, and they suffer horrendous aging. An SBS for Volume 89 highlighted the potential timelines for Luffy.

He has a similar appearance to Shanks when he is 40 and Garp when he is 60; his adoration for meat only intensifies with age. He gains weight, loses a lot of hair and teeth, and transforms into a beggar who has long since forgotten about becoming King of the Pirates in the terrible timeline.

For some reason, the 70-year-old Luffy appears to be from the awful timeline much more so than the good one. He has a receding hairline and considerably faster-growing white hair, but at least he still has his teeth.

This appearance was likely chosen for comedic effect, but one has to wonder what inspired it.

Read More – In What Episode Will Luffy Use Gear 5?