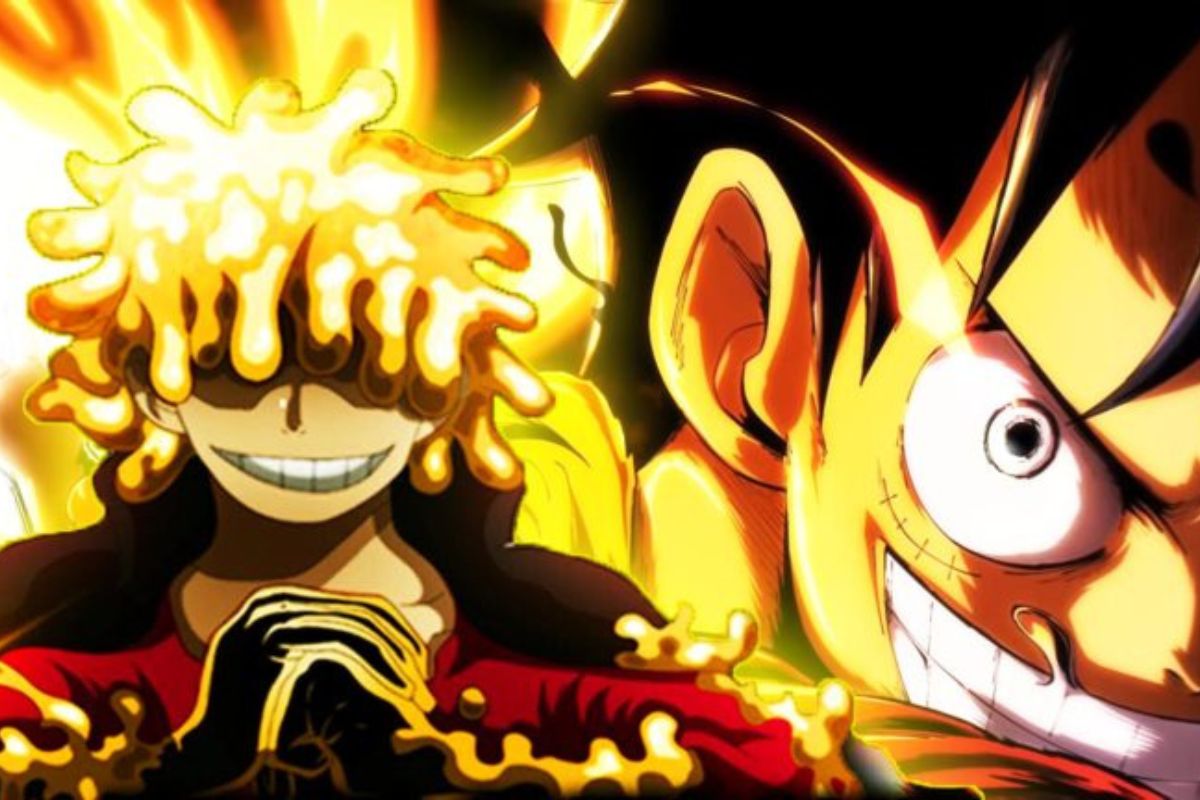 International readers can now get their hands on the One Piece Chapter 1064 scans.

No surprise readers are ecstatic to learn about the manga chapter’s plot as it progresses to its conclusion.

Fans may now see what the next chapter has in store for them. Before we go into the thorough summary of One Piece Chapter 1064, let’s go through the previous chapter. The last chapter, in which Blackbeard pirates imprisoned Law in the middle of the sea because he demanded a copy of the Poneglyph from Law, will undoubtedly be continued.

The Poneglyph is critical to locating One Piece’s treasure. Jesus Burgess, Van Augur, Doc Q, and Stronger hold the Akuma no Mi power.

Furthermore, Bonney is curious about Kuma. One Piece Chapter 1064 will be released without a pause on Sunday.

One Piece Chapter 1064 scans are now available. The first half of the chapter depicts the battle between Law and Blackbeard as they use their powers.

Nami and others have also arrived at Egghead Island. Van Augur and Kuzan have kidnaped pudding. They’ve brought her to Blackbeard’s ship. Teach is struck by Law’s Shock Wille.

Van Augur proposed they return to the boat after this, but Blackbeard refused. Then Blackbeard displays his hands and employs a ‘Dark Vortex.’

According to Blackbeard, there is no turning back. When Bonney utilizes her abilities, she transforms Bonney and Jinbe into children and Chopper and Luffy into older men.

One Piece Chapter 1064 scans will begin with a battle between the BB pirates and Law’s crew.

The fight sequence will take up around half of the chapter. Blackbeard will use the “Grash” quake assault, but he will be astonished to realize Law has awakened. Law will employ many awakening assaults, including Shock Wille, as seen in Chapter 1064.

Doc Q assaults them with apple bombs, but Shachi counters. Finally, spectators will see Blackbeard use Black Vortex in the fight. Bonney admits that Kuma is her biological father and that she is of a unique race.

Bonnet transforms Luffy into a 70-year-old man using her abilities. Bonney uses her influence to stop Luffy and others from fighting. She turns Jinbe into a child while Chopper and Luffy age. Shaka’s talk with Dragon concludes the chapter. Shaka believes Vegapunk will perish soon.

On Sunday, October 23, One Piece Chapter 1064 will be officially released.

The information will be available to Australians on Monday at 12.30 a.m. Shonen Jump, Viz Media, and Manga Plus applications and websites offer free online reading of manga chapters.

Where can I read One Piece Chapter 1064 online?

There are two official ways to read One Piece manga, and you should always read the manga on the official websites because they directly support the artists and creators. In the list below, we mention official sources that you can read for free.

In conclusion, One Piece Chapter 1064

Overall, the discoveries in this issue are fascinating, despite potentially terrible cascade implications on the remainder of the series’ events and essential players.

The fact that Akainu is keeping an eye on the Law versus Blackbeard clash raises the possibility of Marine intervention.

One Piece Chapter 1064 scans a tiny hint at Kuma’s “unique race,” which is very intriguing and will hopefully be expanded. While particular distinctions may call the notion into question, the Lunarians are an apparent first pick for Kuma’s race.

Finally, the link between Vegapunk Shaka and Monkey D. Dragon is quite intriguing. It adds to the assumption that the former is the founder or leader of SWORD and most likely hints at some hidden aspect of the doctor’s relationship with Kuma.

Read More – One Piece Manga 1064 Spoilers: Is She Really Dead?