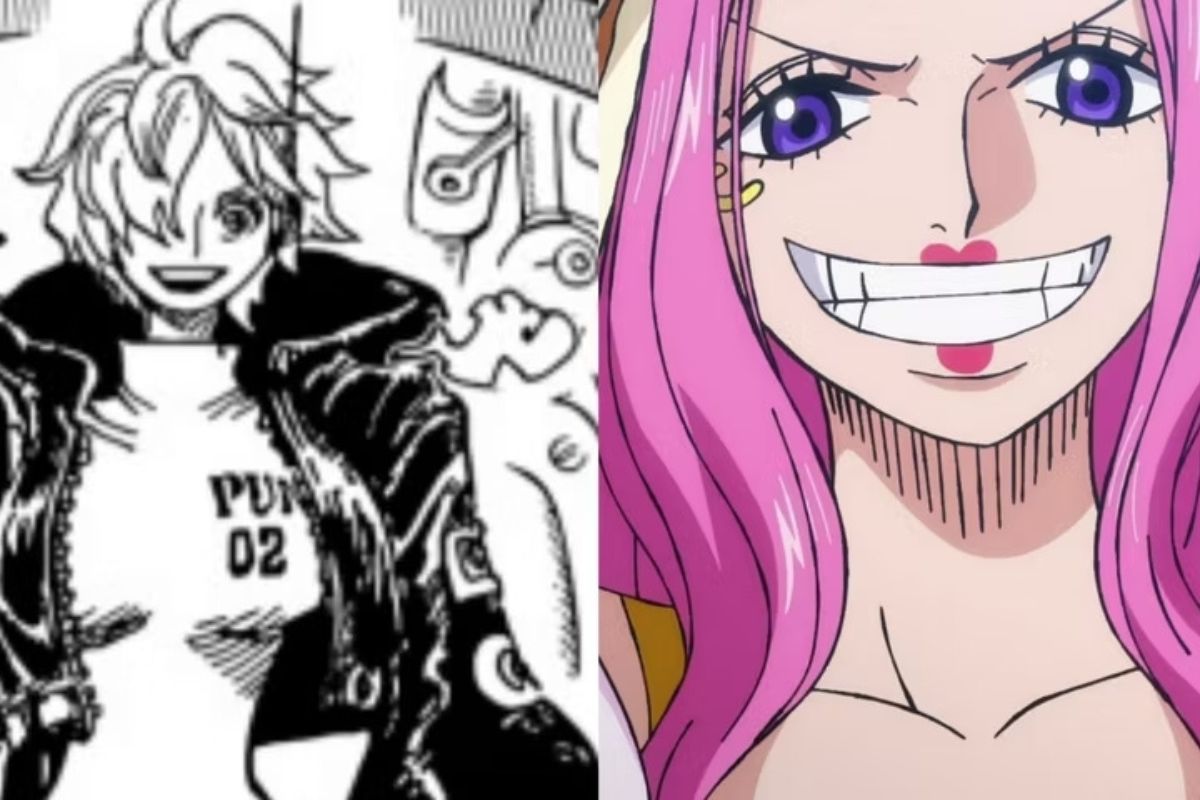 According to the early One Piece chapter 1062 leaks, “Adventure in the Land of Science,” begins with Bonney telling Strawhats about her background.

She discloses, shocking everyone in the room, that her father Kuma was turned into a weapon by Vegapunk.

In addition, Vegapunk’s true identity is still unknown because the mad scientist has created six distinct characters who all claim to be him due to how busy he is with research.

In the end, it is shown that Seraphim Kuma is traveling with the CP0 agents on a shocking mission. Dr. Vegapunk is in true danger. But why? Here are all One Piece chapter 1062 leaks.

The group comes under attack by a robotic shark. Jinbe dives into the ocean to save Luffy, Chopper, and Bonney, who is still submerged.

Franky tries to get the Thousand Sunny away, but the shark employs torpedoes to submerge the ship. As Koby is being held captive by the Blackbeard Pirates, SWORD members Helmeppo and Hibari try in vain to persuade Prince Grus to let them use a Seraphim to free him.

The other Straw Hats are saved by a vast robot controlled by a young girl claiming to be Dr. Vegapunk as Bonney introduces herself and explains they are on a government island named Egghead.

The One Piece Chapter 1062 leaks that Etenboby from the WorstGen Forums revealed are brief and easy to understand. They do, however, disclose a lot about the narrative.

Redon, a trustworthy source of leaks, further verified the rumors. In any case, One Piece Chapter 1062 has unveiled some vital information.

Over the next week or so, readers will have something to talk about. Here are the spoilers for One Piece Chapter 1062, Adventure in the Land of Science, without further ado.

Details of the Story

Date and Time of One Piece Chapter 1062’s Release

A new chapter of One Piece is released every Sunday in Shueisha’s Weekly Shonen Leap magazine. We’ve gathered a list of a few of them below.

The date and time of this manga will vary from country to country due to the vastly varying worldwide time zones.