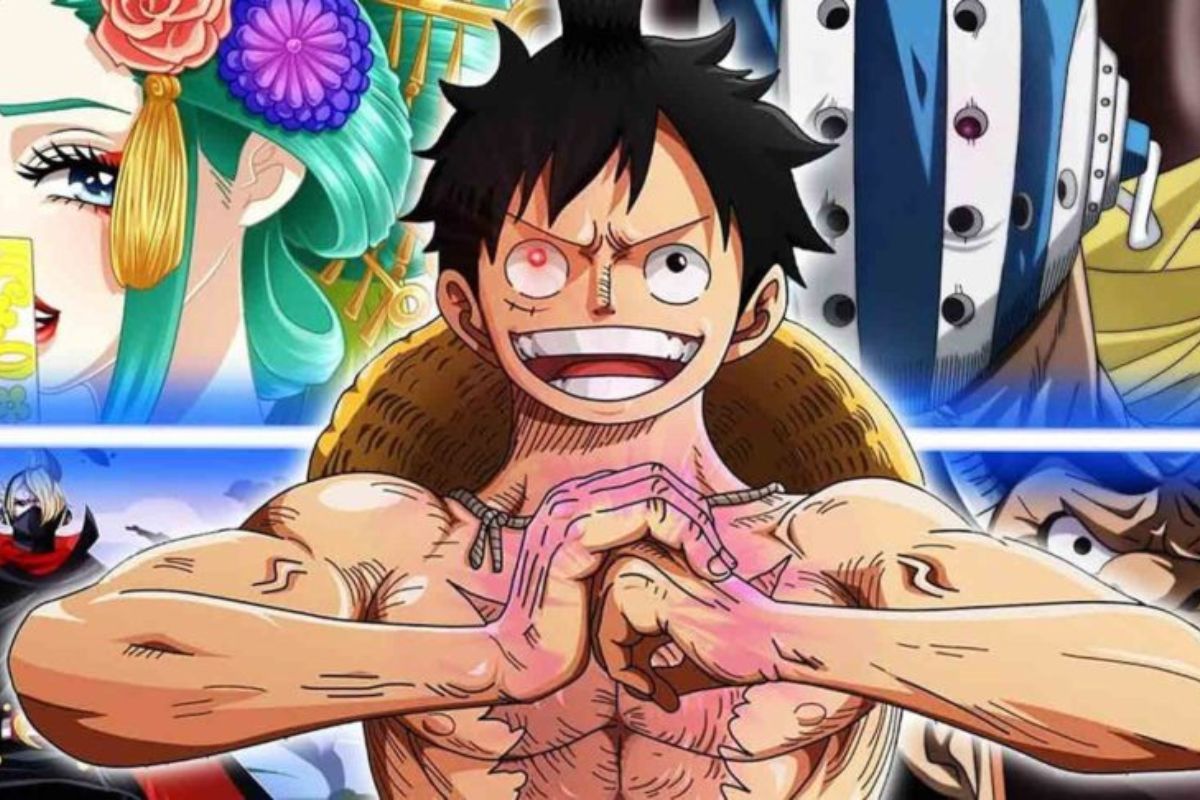 Late on Thursday night, scanlations for One Piece chapter 1062 were made available, marking the unofficial debut of this much-awaited chapter.

To the fans’ surprise, the series has unofficially resumed with the publication of fan-translated One Piece chapter 1062.

A thrilling chapter in and of itself, One Piece chapter 1062 introduces the Egghead Island arc with fascinating stakes and unexpected revelations.

The issue’s family links, the identity of Vegapunk, and how they can produce such excellent work are of utmost importance.

The World Government, which governs the majority of One Piece, is the most significant political force in the story.

The Marines, who are in charge of military operations, international security, and law enforcement, make up the bulk of the World Government’s armed forces.

The World Government also uses the Cipher Pols, a group of covert organizations.

These organizations’ members are intended to carry out killings, clandestine operations, and investigations at the express direction of the World Government.

The most notable Cipher Pol, CP0, is more powerful than even CP9. SWORD, a covert division within the Marines, contrasts with CP0, whose full name is Cipher Pol Aigis Zero.

The World Government forbids research into the century-long void in recorded and archaeological history known as the Void Century.

One is believed to learn about the “real history” of the globe by studying the events of this period because they are so significant and current.

In addition, the long-hidden secret of the One Piece universe is exposed. Finally, Dr. Vegapunk made an appearance in the eagerly anticipated series. Although his looks have not been revealed, he is considered a superb scientist.

We had expected that he might make a complete introduction in One Piece Chapter 1062, but recent revelations have shown that the World Government wants Vegapunk dead.

One Piece chapter 1062, “Adventure in the Land of Science,” begins with Bonney telling Strawhats about her background, according to the early leaks. She discloses, shocking everyone in the room, that her father, Kuma, was turned into a weapon by Vegapunk.

In addition, Vegapunk’s true identity is still unknown because the mad scientist has created six distinct characters who all claim to be him due to how busy he is with research. In the end, it is shown that Seraphim Kuma is traveling with the CP0 agents as they head out to kill Vegapunk.

The chapter will be free to read on Manga Plus and Viz Media. Shonen Jump also offers this manga for $1.99 per month with a subscription.

You can read the rest of the series from there if you’ve read the manga up to that point.