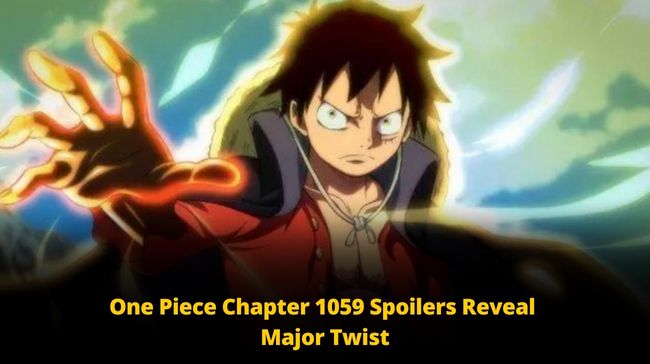 The initial spoilers were released mid-afternoon recently, on September 5, 2022l.

Despite mere sneakings, the fans are joyful about knowing little bits of information on their favorite manga series.

The popularity of One Piece is at its all-time high. And as we know, fans are eagerly waiting for One Piece Chapter 1059, which is scheduled to release on SUNDAY, September 11, 2022.

Despite the release date being pushed back… there seems to be no less excitement amongst its fans as the creator of this much-loved manga series, Eiichiro Oda, enters into the final saga of the manga!!

The fans anticipate it to be an immense roller coaster of emotions with many nail-biting moments and cliffhangers!! 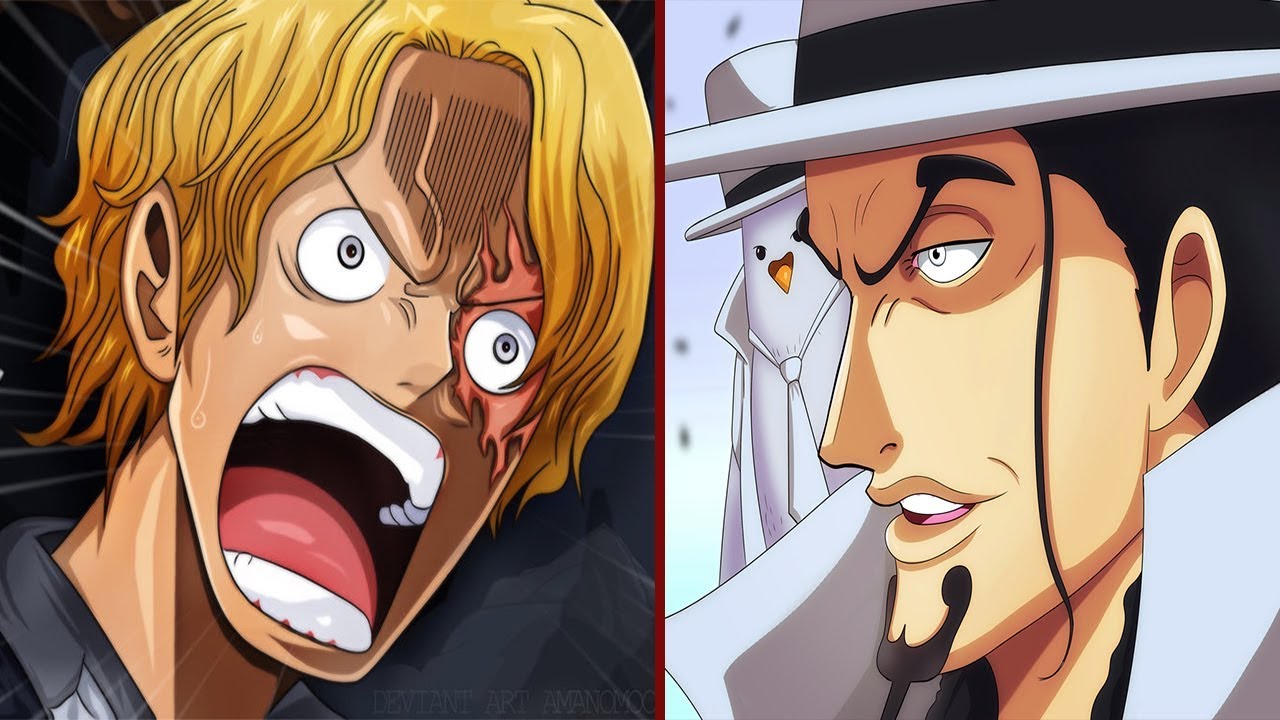 The last chapter – One Piece Chapter 1058, focused on the bounties of the Straw Hats along with the key members of the Cross Guilds. While the new branch has more to do with Boa Hancock with the fresh bounty!!

Let us share with you the One Piece Chapter 1059 Spoilers – that we could get hold of through various sources on the Internet!!

As shared by Orojapan, the Twitter user, “Captain Koby’s Case” shall be the title of the upcoming chapter. Here a New Pacifista model, Seraphim, is sent by The World Government.

They are not looking the same, they are children, but pretty big white hair and brown skin and also have black wings!

Why did Yamato leave Luffy?

This chapter will also focus on why Yamato did not join Luffy in the previous One Piece Chapter.

Some more One Piece Chapter 1059 Spoilers –

Here we share a few more spoilers with you, Rambam!!

We are sure the Internet shall be up with a few more exciting series of spoilers, leaks, and a detailed summary, along with raw scans about Chapter 1059, by this Thursday. And we shall be back with more of it!!