One Piece Chapter 1055 Spoilers: Shanks’ goal in coming to...

One Piece Chapter 1055 complete summary spoilers were leaked lately and provided much-needed clarity on some subjects.

However, the narrative did not sufficiently explain Shanks’ underlying motivation for visiting Wano in the first place.

One Piece Chapter 1055 Spoilers: That one fiery question!

While he never sets foot on mainland Wano, it appears that his arrival is planned, which could indicate that he has a plan. One Piece Chapter 1055 says he wants to defend the next generation, but is this a red herring?

While the complete explanation clarified many points of the chapter, fans are still perplexed as to why Shanks wanted to get to Wano so much that he purposely steered his ship toward the island.

Why did Shanks travel to Wano?

Shanks was apparently traveling to Wano in the most recent issue and the chapter before it, rather than simply passing through on his way to another destination.

Nonetheless, he departs without ever setting foot on the country’s mainland, shortly after sensing Ryokugyu’s retreat.

However, when the rest of the matter is considered, a probable explanation for Shanks’ behavior emerges.

What’s the location of an Ancient Weapon Pluton?

Kozuki Sukiyaki shows Nico Robin and Trafalgar Law the ruins of Ancient Wano in Chapter 1055, establishing the location of the Ancient Weapon Pluton and how to find it.

Furthermore, the two are shown in Wano’s Road Poneglyph, located near the Ancient Weapon and Ancient Wano. With so many important discoveries in one issue, it’s almost as if Oda is attempting to establish a link between them and Shanks’ presence.

Shanks being one of the most powerful conquerors 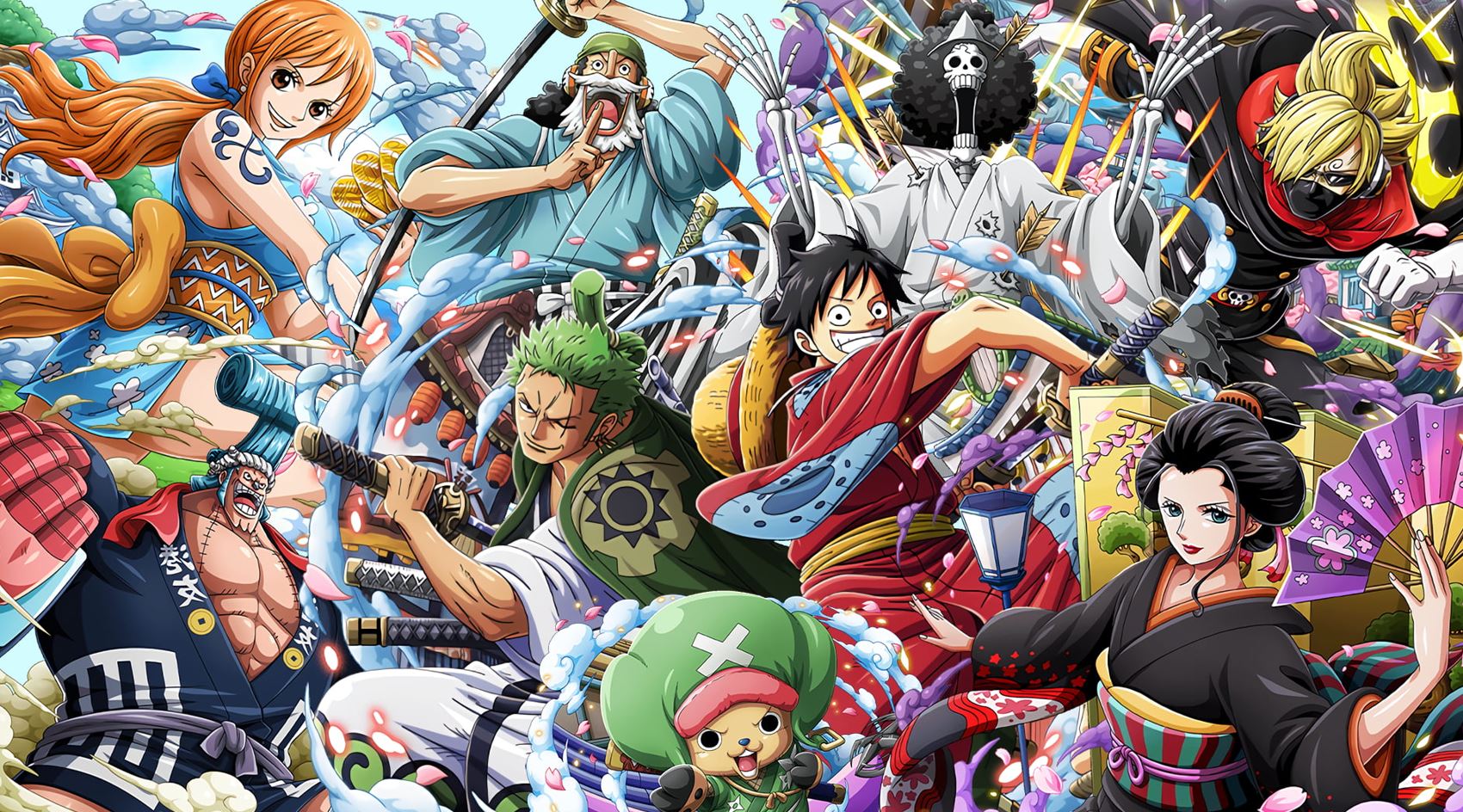 To begin with, it’s widely acknowledged that Shanks is one of the most powerful Conqueror’s Haki users in the series, if not the most powerful. Who says this power, range, and skill are limited to his Conqueror’s Haki? It’s also plausible that he was able to “listen in” on Sukiyaki, Robin, and Law’s chat thanks to his outstanding Observation Haki.

Enel used his Observation Haki in conjunction with his Devil Fruit skills to eavesdrop on talks in Skypiea during the Skypiea storyline.

Many doubts surrounding Shanks’ appearance and role in One Piece Chapter 1055 were answered.

While it’s tempting to assume Ryokugyu had arrived to destroy a New Era prodigy rapidly, Shanks could have heard the Admiral directly mention this as his purpose. With that in mind, who’s to say he didn’t also overhear Pluton’s and the Road Poneglyph’s locations?

If he did listen in on the talk, that would explain why he abruptly left the seas near Wano. Destroying Wano’s walls would cause a large outflow of water into the surrounding waters, potentially sinking any ships lurking around the Wano waterfalls.

So there’s a potential that the One Piece Chapter 1055 panel implies Shanks leaving the Wano area is simply temporary or that the Yonko is just running away from the approaching waves.

Here’s what we think!!

While simply a theory and thus totally hypothetical, it makes a remarkable amount of sense given what we know about Shanks, Observation Haki, and the race for the One Piece. What do you think?

Read More – One Piece Final Saga Will Make The Fans Swoon!! Here Is What To Expect?