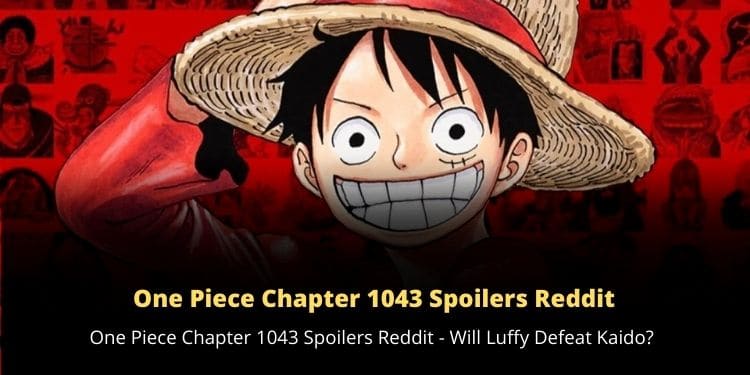 With One Piece chapter 1043 knocking at our doors, Reddit is getting loaded with some super exciting spoilers on the upcoming chapter. So, on high fans’ demand Sassyshows is here with One Piece Chapter 1043 spoilers Reddit.

The last chapter of One Piece has left a couple of questions unaddressed. So, did Kaido defeat Luffy? And what actually happened to the CP0 Boss? Here is everything we know about the upcoming chapter. 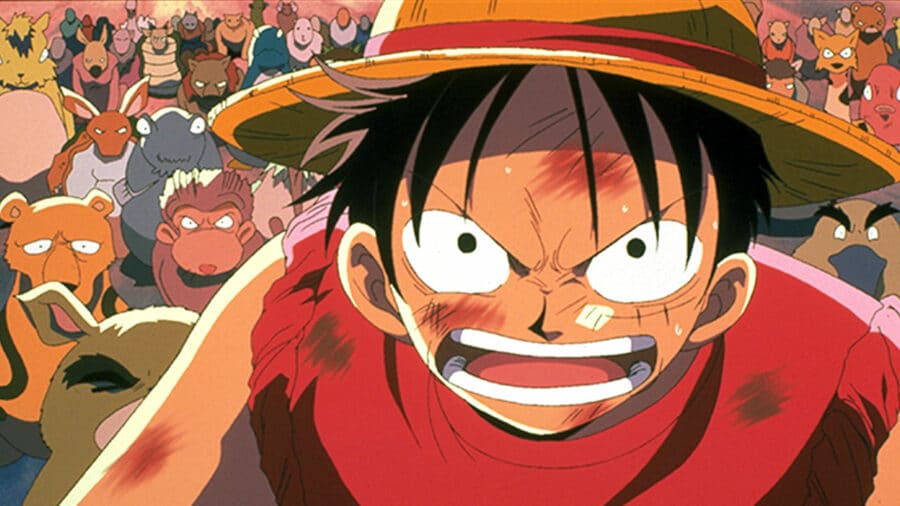 The new chapter of One Piece is finally out. So, we have some insane One Piece spoilers in our bucket.

One Piece chapter 1043 is titled, “Let’s die together.” Kaido has finally been announced the winner of the battle and he managed to overpower Luffy.

While on the other hand, the CP0 boss experiences a storm of rage coming from Kaido. Meanwhile, Kid and Law stepped into the battlegrounds to fight Kaido after Luffy lost the combat.

While things were getting heated up, Nano yells out in rage claiming that Kaido was a cheater and he cheated in the battle. Kaido burst out in anger and tried to attack Nami. However, Marco successfully defended her.

As we reach the climax of the chapter, we see Momonosuke getting into a conversation with Zuneisha. Meanwhile, we witness Luffy’s body melt with strawhat, and something terrible is happening to him.

The last line passed by the narrator stunned the viewers as he says, “The man smiles quietly.” So, what’s coming next? How will these things actually mold the story? Stay tuned to know more.