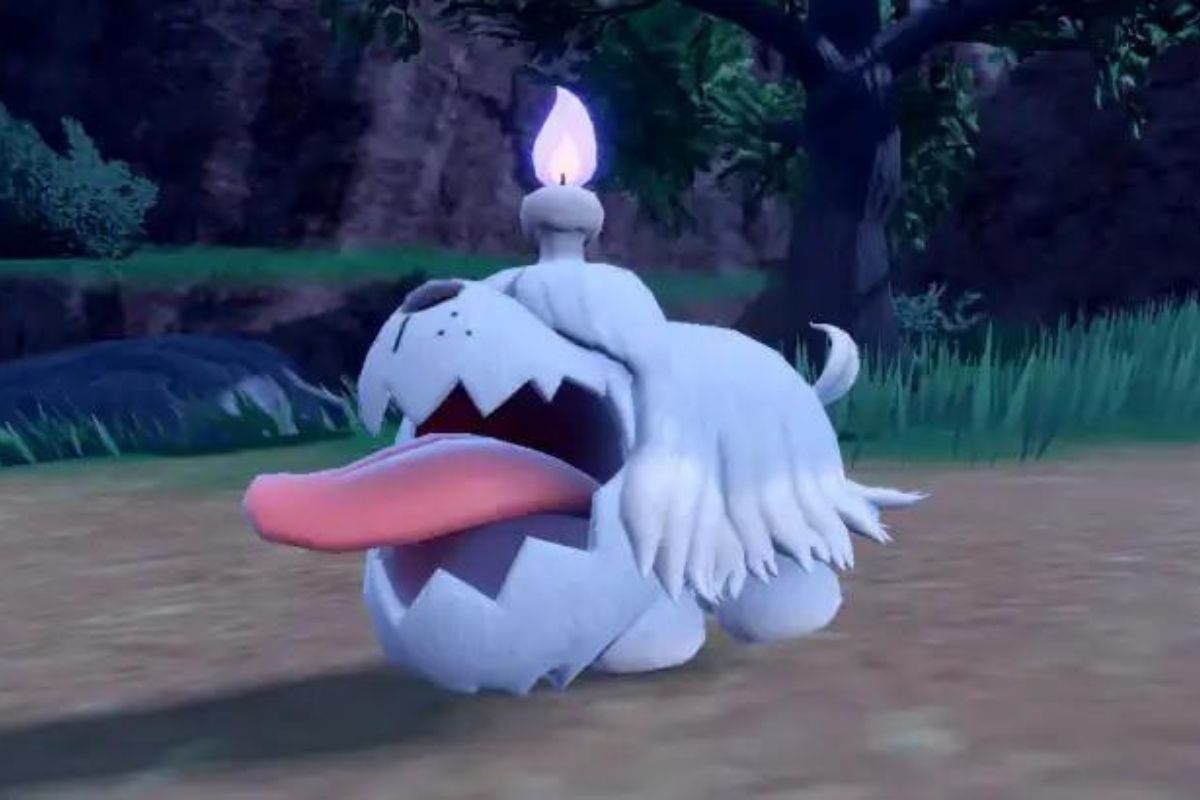 With the players craving more and more powerful pokemon, the company has finally unveiled a new ghost pokemon scarlet and violet character. Want to know more about this new pokemon ghost dog? Read on…

Pokemon has introduced a new ghost dog pokemon named Greavard. With a height of 0.6 meters, a weight of 77.2 lbs (35 kg), and pick-up ability, Greavard seems to be a promising pokemon.

This new ghost Pokemon Scarlet and Violet has ignited hype among the players and the users are showering their comments on the design and powers of this pokemon. One Twitter user said Greavard is somewhat a cross between a bearded collie and Litwick.

Greavard is a ghost-type pokemon who will come up with some explosive abilities. As per Twitter, the new Ghost dog Pokemon will “slowly and inadvertently absorb the life force of those around it.”

With this, the company has made it clear that in-game human lives are in danger at the hands of the pokemon.

In the first appearance, he may seem like one of the calmest pokemon. He barely moves and loves to rest peacefully, underground. However, in reality, he is a bit notorious. He pokes the topmost part of his skull above the ground and lights a candle-like eerie glow. Then, he waits for someone to arrive at the place.

Though he is a ghost pokemon, Greavard is one of the most friendly and affectionate pokemon. He needs a pinch of attention and he blindly follows his trainer. But the shocking part is that the pokemon may not be healthy for humans. He will slowly absorb the life-force of all nearby beings. So, it’s best to stay away from him. He can also rip anyone apart with a single bite. So, the best choice is to stay away from it.

Pokemon Scarlet and Pokemon Violet will be out on Nintendo Switch on November 18. So, players are you ready?