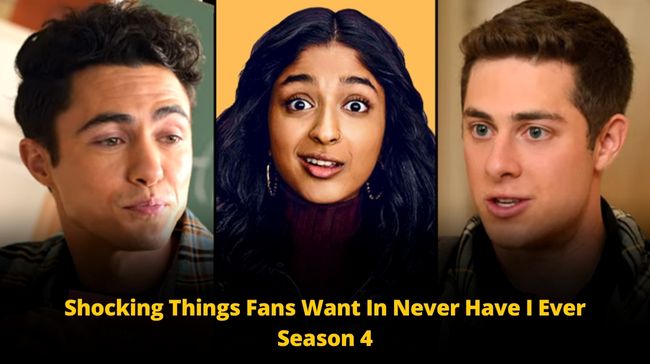 The much-loved series on Netflix is almost nearing its end, and if we are to believe the rumors, the cast has already finished shooting the final fourth season!! In the teen stardom Maitreyi Ramakrishnan tweet, this news was confirmed!!

As per Elle, the actress Maitreyi Ramakrishnan herself shared how overwhelming it has been for her as she is transformed from a Canadian high school girl to reaching the fictional sets of Sherman Oaks. The emotions have been on a high during this entire series.

When Can You Expect Never Have I Ever Season 4?

As per the reports from Deadline, the final season can be expected anytime near 2023 spring. Now that the shoot is over, we hope for a No Delay Release of this much-awaited season!

Why Will Never Have I Ever Season 4 be the Last One?

The president of Universal Television, Erin Underhill, explained in simple words why Never Have I Ever Season 4 should be the last one!! Like High School isn’t forever, this has to end now!!!

She said that being a loyal fan of this series is a bittersweet truth, but this has to be wrapped up now.

Never Have I Ever Season 4 Cast 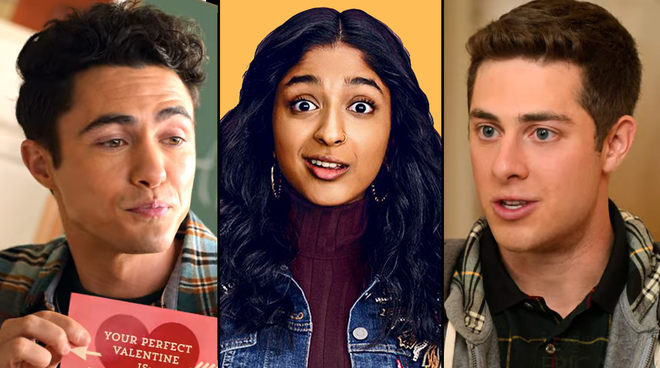 Fans, we are happy to share with you that the significant faces will stick to the landing of this exciting series!! All the favorites like Maitreyi Ramakrishnan, Jaren Lewison, Poorna Jagannathan, Ben Norris, Darren Barnet, and Poorna Jagannathan will be there in the final season. Devi’s boyfriend in Season 3 – Anirudh Pisharody, shared that he will not be a face in the last chapter.

So Who Will Win, Guys? Team Ben or Team Paxton!

Fans, where there are two teams, then one has to win!! The winner shall be announced by the end of the season! But who will it be??

This has been a burning question of the series since its first season. But yeah, Fisher confirmed to ELLE that the end of season 4 should see the winner – and Devi would choose that!!!

Never Have I Ever has been one of the top 10 shows on Netflix and has received oodles of love and acclamation from fans worldwide!!

The creators of the show – Mindy Kaling and Kang Fisher, have created a rave with their series, and now that it has been declared that season 4 would be a final wrap-up for the series, fans worldwide are super excited to know more about it!!

So we have shared all we could learn about the last chapter – Never Have I Ever Season 4. Do stay with us for more such updates!!

Read More – House of the Dragons: How The Show Connects With Game Of Thrones?