Season 2 is all about to be on the cards now…. A whole new round is ready to come and we are waiting for it!! The story details have dropped by, which has made us so excited!! So, here is all we know about Squid Game season 2.

The streaming king Netflix has given a green signal for the second installment of the Korean drama Squid Games season 2.

On Sunday, we were treated to a new teaser video of Squid Games Season 2, showcasing the Big Bad Girl of the Squid Games, the Robot Doll, and Young-hee. A message and a video were shared by Hwang Dong-hyuk – the Writer, Director, Producer, and creator of Squid Games. 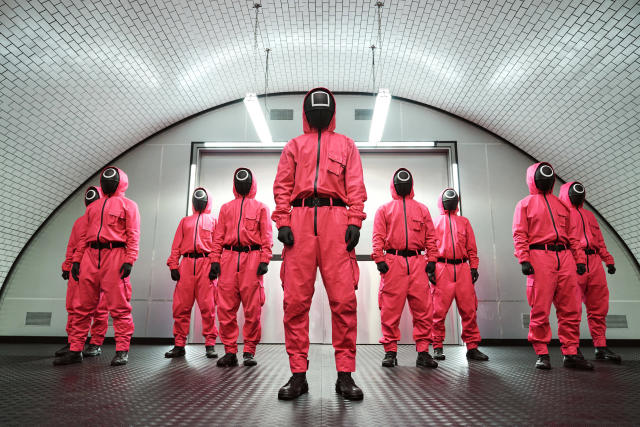 The video has been getting taps since its release, where we see the tracking eyes of the infamous Robot Girl revealing the upcoming Season 2 during her famous background music!

One of the most viewed series on Netflix

Squid Games has been one of the most-watched series on Netflix. The records show that it was the top-viewed program in 94 countries and attracted more than 142 million member households with a massive 1.65 billion viewing hours during its first four weeks from the launch.

Squid Games has also received several accolades, including the Golden Globe Award for the Best Supporting Actor – Series and the Screen Actors Guild Award for Outstanding Performance by a Male Actor in a Drama Series Yeong-us.

Get Set Go… Greenlight to Squid Games Season 2 – to be aired only on Netflix.

The deadly game that had the lives of 456 players and season 2 will create a higher parameter breaking the bands of its previous season. 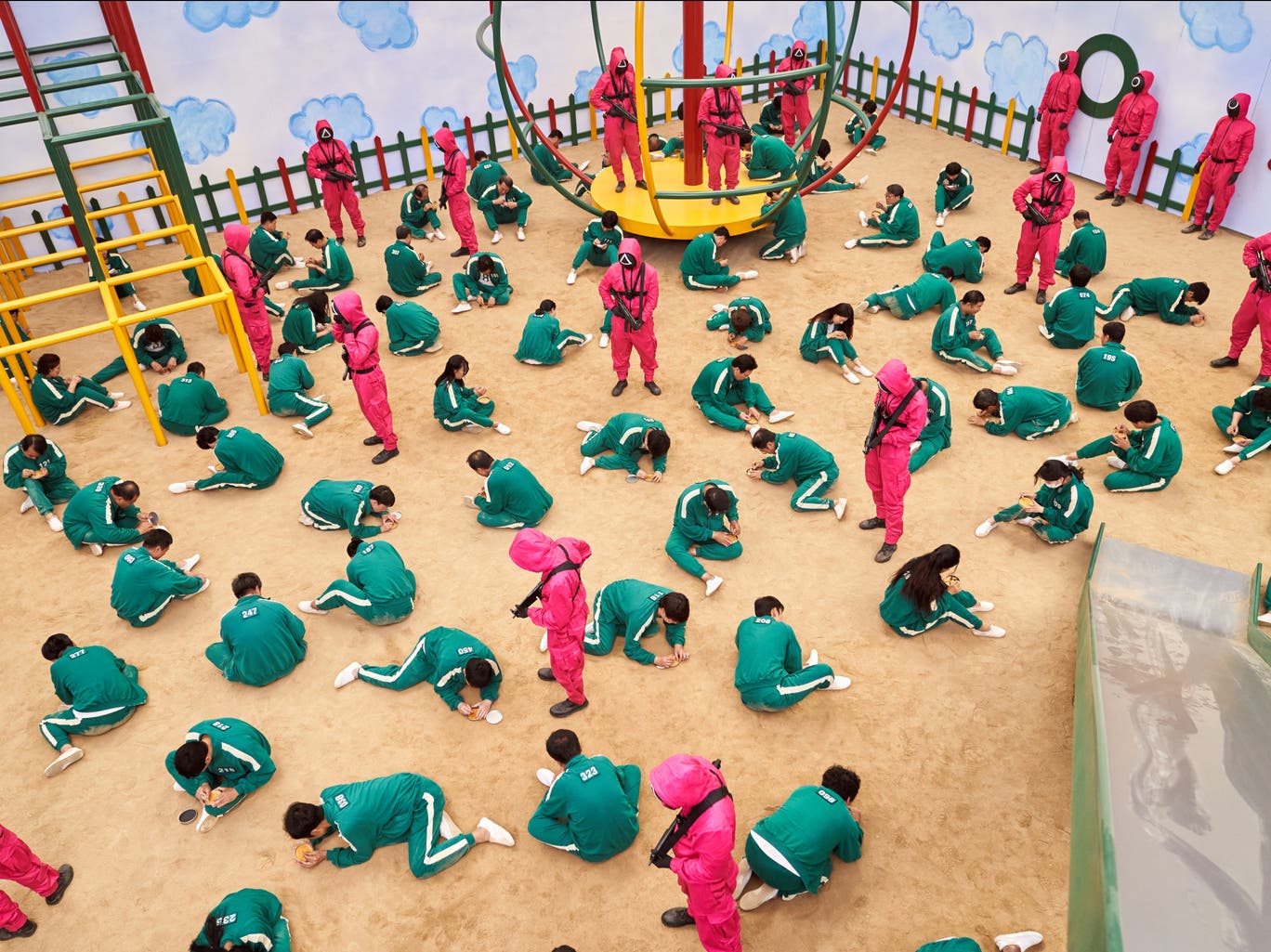 As the Squid Games Season 2 is officially announced, we get nostalgic with the jitters of the infamous animatronic doll and the terror it had waving in all of its viewers when the episode was aired!

How can we forget that edge-ticking episode where many aspiring players were wiped off within a blink of an eye.

A Whole New Round Is Ready To Come

Now we will have a view of the entire new round of the deadly games of Squid Games Season 2 featuring characters known and fresh faces as well.

Are you as excited for the Squid Games Season 2 as we are..!!

Read more:- Why Peaky Blinders Season 7 Will Be Better Than A Movie? Which Will Be A Better Ending?