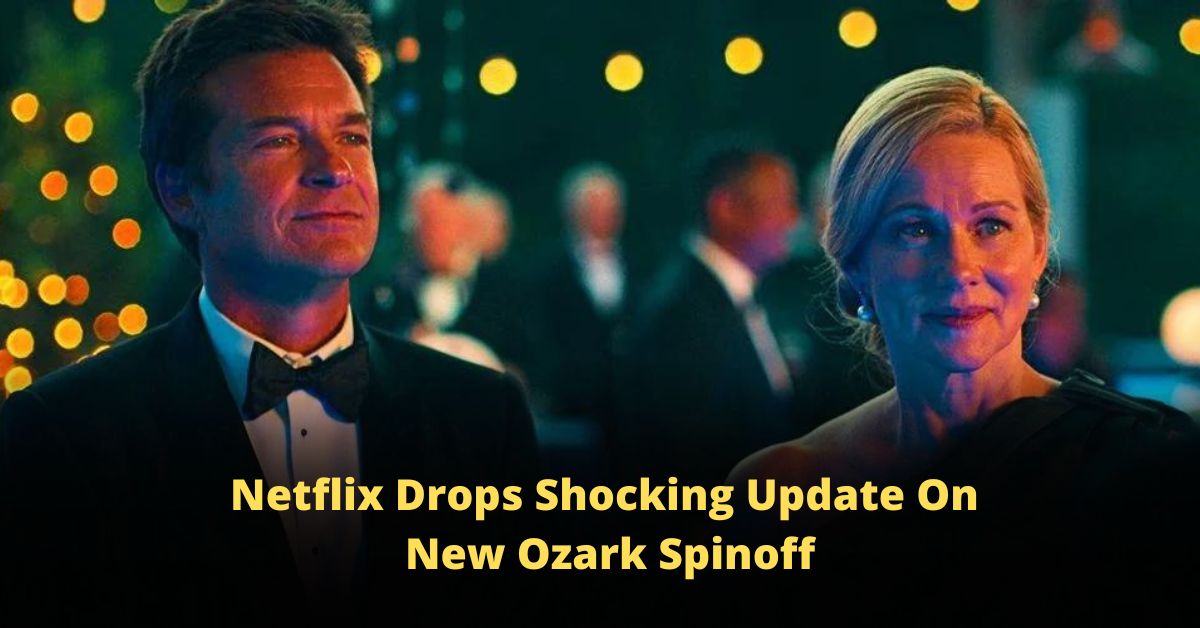 While the latest season of Ozark has marked its climax, the fans are carving more. So, if you are a fan of Netflix’s hit series Ozark, we have a piece of good news for you.

Marty and Wendy Byrde uproot their family from Chicago and go to the Missouri Ozarks to launder money for a Mexican drug organization.

Ozark is widely regarded as one of the most fascinating and well-written crime dramas of the contemporary period, with Jason Bateman, Laura Linney, and Julia Garner in leading roles. On April 29, 2022, the four-season thriller’s last episodes aired.

As the series’ last episodes aired on Netlfix, the series’ distinctive twists and turns remained ever-present, culminating in key character deaths and a stunning sequence in which Jonah Byrde resorts to murder in the series’ final moments.

In a recent interview, showrunner Mundy detailed the last moment, emphasizing how it was meant to surprise viewers. With Jonah being the final member of the Byrde family to use violence, it’s reasonable to assume that viewers got the message and are eager for more of the criminal Byrde family’s antics.

Read More – Who Is The Rapper In Ozark Season 4?

Creators Are Ready For Ozark Spinoffs

The show creator said he is open to Ozark spinoffs following the series finale in a recent interview with Netlix’s Tulum.

Mundy views the series as complete while speaking about the subject, not aiming to set up plotlines to take the Ozark universe further. Mundy openly acknowledges, though, that he is not committed to keeping the Ozark world closed forever.

Not every program can sustain a good spinoff, but Netflix’s Ozark is likely to be one of them. Because the program is dynamic and multi-layered, breaking into a new subject area may be quite fascinating.

A prequel series focusing on the Langmore family, constructing a coming-of-age backdrop to fan-favorite Ruth Langmore, is at the top of the fan-desired Ozark spinoffs possibilities.

Another possibility for Ozark spinoffs is Wendy’s political career in Chicago, should the Byrde family decides to return to the Windy City. While these are only two possible Ozark spinoffs, which have a keen potential to win the hearts of the fans.

While the likelihood of Ozark expanding into a full-fledged universe is uncertain, the show will continue to influence the television landscape in its current form. The engaging narrative, interesting characters, and excellent writing transform casual viewers into full-fledged Ozark fans.

Since Mundy has already stated that he has no plans for Ozark spinoffs, it isn’t very certain that viewers will see anything new from the Ozark camp anytime soon. When the issue is not firmly closed, however, anything can happen.

Will there be Ozark Spinoffs?

Fans had hoped Julia Garner – as the late Ruth – would star in any future Ozark spinoffs before the show’s finale surprise, which saw one of its beloved major characters murdered in the episode’s closing minutes.

Mundy emphasized, “There are still ways to stay inside the performance and revisit topics.”

However, for the time being, the producers and showrunners have been focused on giving the show the finish it deserved before embarking on any new projects, whether in the Ozark universe or elsewhere.

“I needed to terminate this program,” Mundy said. This is our effort; we did our best, and we hope you enjoy it.

“And then, even though it’s in our world, everything that spins off from it would be its own different thing.”

So, what do you think will there be any Ozark spinoffs in the future? Tell us in the comment box.

Read More – Ozark Characters: We Bet You Don’t Know These Marvel Actors Are In Ozark!!