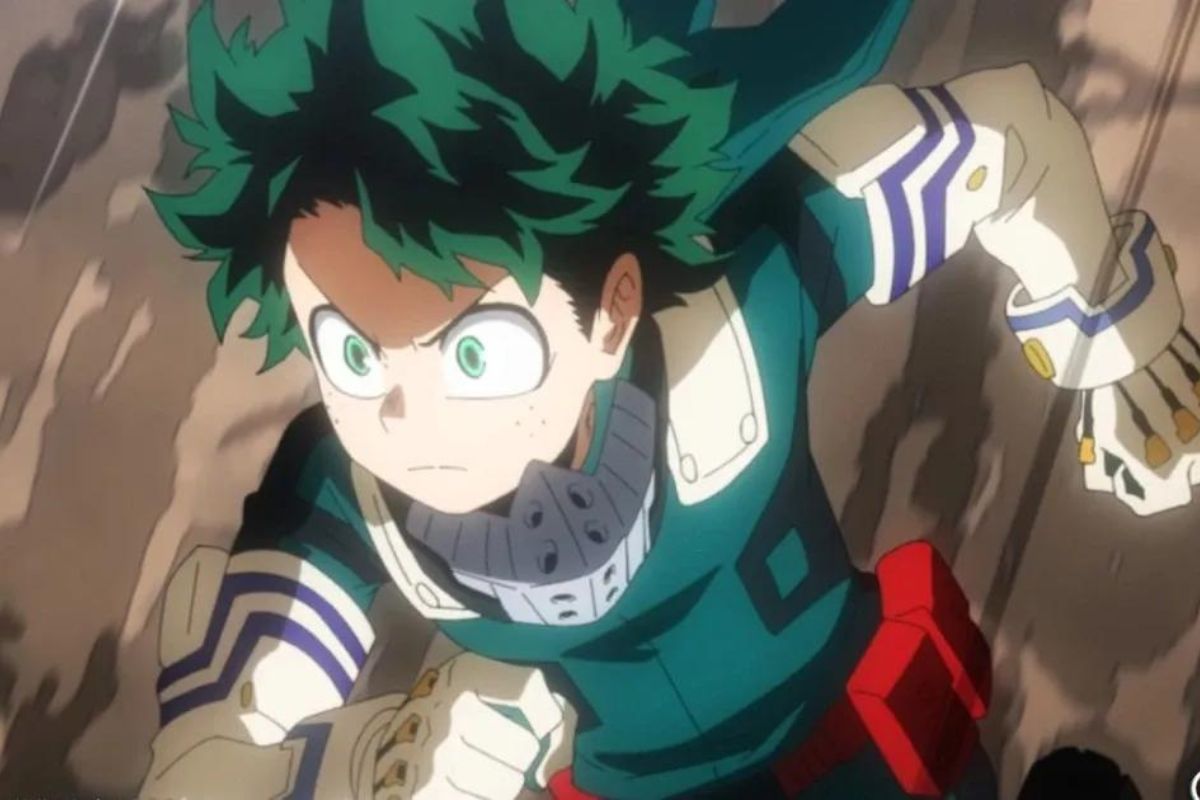 My Hero Academia season 6 concluded its first broadcast cour on December 24. This marked the conclusion of the War for the Liberation of the Paranormal. Not all of the arc’s major events have been animated yet, but they will likely be bundled together with the introduction of the Villain Hunt storyline in cour 2.

The new ending theme for cour 2 of season 6 of My Hero Academia was unveiled during the preview of the upcoming episode at the end of episode 13. The rock band Six Lounge’s song North Wind (Kita Kaze) will serve as the closing theme music for episodes 14 through 25. A decision on whether or not to switch up the opening theme has yet to be made.

Shoto and Dabi’s battle looks to be heating My Hero Academia episode 126 spoilers, while Endeavor falls on the ground, defeated, after making one more attack on Gigantomachia. Several other heroes, including Manual, Rocklock, and Present Mic, are seen racing through the rubble of Jaku City to the battle scene, suggesting that something has gone terribly wrong once again.

The My Hero Academia episode 126 spoilers are bolstered by a later scene in which a hurt Mr. Compress is shown sprinting. The narration explains that the antagonist is not ready to give up on his goal. When Mr. Compress lamented their plight while fighting to free himself from the bonds, viewers of My Hero Academia season 6, episode 12, could have predicted his involvement in the battle.

While Best Jeanist and the other heroes seem to be still engaged in the battle against the villains and the Nomus, Bakugo is shown in the preview lying unconscious on the ground from the wounds he sustained while defending his work-study mentor from the Nomus. While on the run with Shigaraki, Spinner discovers the villain’s hand. The preview closes with the lizard villain putting his palm on Shigaraki’s face and regaining consciousness after undergoing another change.

The amount of remaining manga content covered in season 6 has been the subject of extensive debate. After 13 episodes, the first season will have covered 37 chapters, or around three chapters for each episode.

Assuming they continue at that rate, they will have finished 36 more chapters in the final 12 episodes. The adaptation has yet to reach the final 11 chapters of the Paranormal Liberation arc.

When added to the 21 episodes that make up the Tartarus Escapees/Villain Hunt arc, this arc totals 32 episodes. It leaves only the introduction of Star and Stripe at the end of season 6 of My Hero Academia.

This means that anime viewers may anticipate a deep dive into the complicated history of the Todoroki family before learning more about One for All and Deku’s future aspirations. My Hero Academia’s new opening tune will reflect the series’ dramatic tonal shift during season 6.