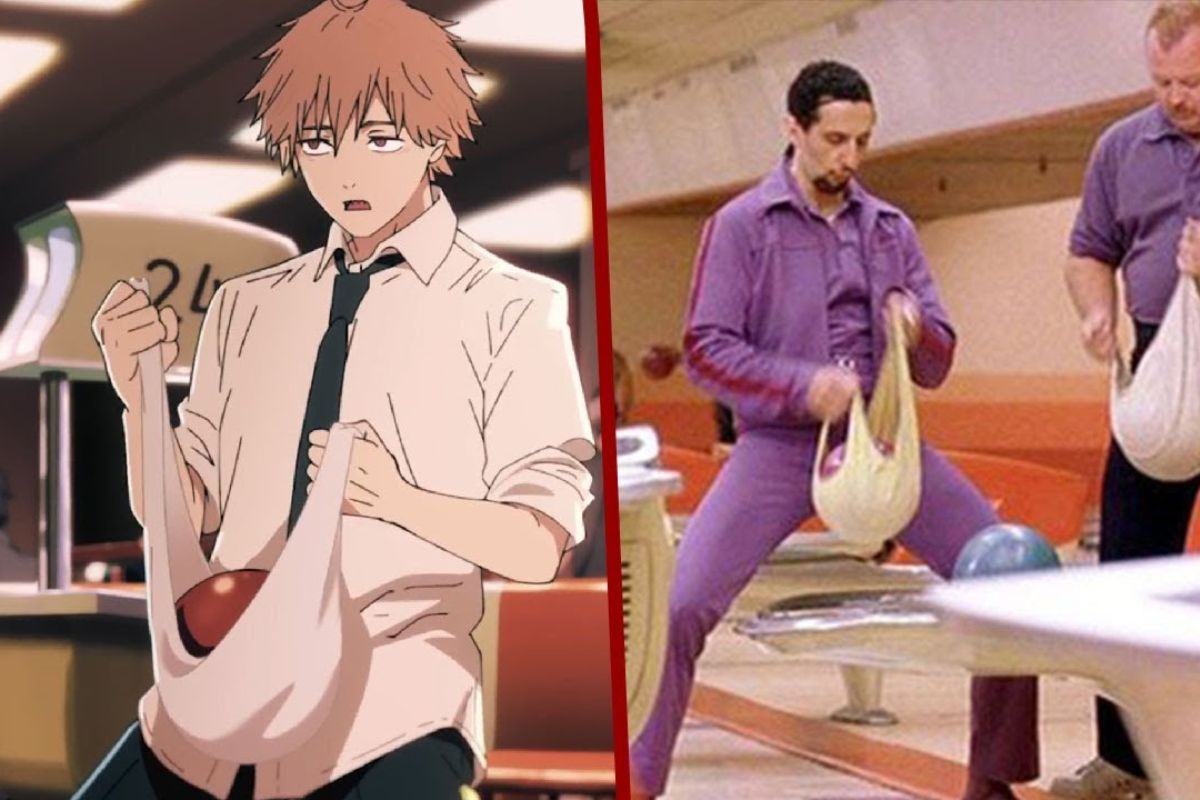 One of the most eagerly awaited anime series of 2022 is the Chainsaw Man. There are numerous story twists, distinctive characters, and bloody action scenes planned, but the first episode has already made an impact on the fandom. And the mood wouldn’t be set properly without some fantastic music.

The arrival of the first episode has made the fans go crazy. While every scene has its unique importance.

Chainsaw Man’s opening can be seen as a tribute to the motion picture business, as it contains numerous allusions to well-known movies.

The opening song for Chainsaw Man’s anime adaptation is a wonderful representation of the famed cinephile Tatsuki Fujimoto, who created the series. Key sequences are typically teased in anime openings to pique viewers’ interest.

The first half of the opening credits include references to notable moments from many films, even though Chainsaw Man does reveal a couple of the fight scenes that will later air.

Did You Miss These References In Chainsaw Man Opening?

The first closing song and Chainsaw Man opening have already been made public. Details are provided below. Additionally, a different closing song will be featured in each episode, and we’ll update the list each week with additional details and streaming links.

Chainsaw Man opening As Denji pulls the trigger to start his chainsaw, an etching of Dante’s Italian narrative poetry, The Divine Comedy by Gustave Dore, can be seen in the backdrop.

The picture then cuts to Denji, Makima, Aki, and Bond crossing the street; this is a nod to the Reservoir Dogs opening sequence from Quentin Tarantino’s 1992 film.

The following allusion is made as Denji holds Pochita close to his chest while graveyards are in the backdrop. This is a frightening allusion to the corpse monument opening shot from Tobe Hooper’s 1974 horror movie The Texas Chainsaw Massacre.

Chainsaw Man’s opening scene switches to a scene where all the characters are watching the clips roll in theaters, driving home the point that this is a film pastiche.

The movie then switches to Denji and Aki bowling, with Denji quickly wiping down his bowling ball in a nod to the bowling sequence from the Coen brothers’ 1998 black comedy The Big Lebowski, which has the iconic moment of Jesus Quintana utilizing the same technique for his bowling ball.

When Denji rips his way out of a devil in the introduction, Neon Genesis Evangelion, a 1995 anime, is alluded to. The final film allusion is to Fujimoto’s creation, notably in Goodbye, Eri, where the lead character Yuta walks away from an explosion.