Moon Knight: Is Marc Spector The Main Personality Of Moon...

So, which one is the original personality? Is Marc Spector the main personality or there are more to come? Here are all Moon Knight personalities explained.

Finally, Marvel has introduced its most-awaited superhero from the comics, Moon Knight. However, it seems he is the most troubled hero, who is fighting with his own personality.

In the latest episode, Marvel gave a glimpse of the story of Marc Spector turning to Moon Knight. Mercenary Marc was spotted almost dead by the Egyptian God of Moon, Khonshu who instilled life and new powers in his body.

However, in exchange, Khonshu made Marc his avatar, Moon Knight who carries the responsibility of igniting the light of justice on evil-doers. Well, it’s when a storm of troubles surrounded Marc Spector.

That’s why we got so many transitions in the character. But is Marc Spector the main personality of Moon Knight or is it actually Steven Grant’s body? Here is all we know.

Is Marc Spector The Main Personality? 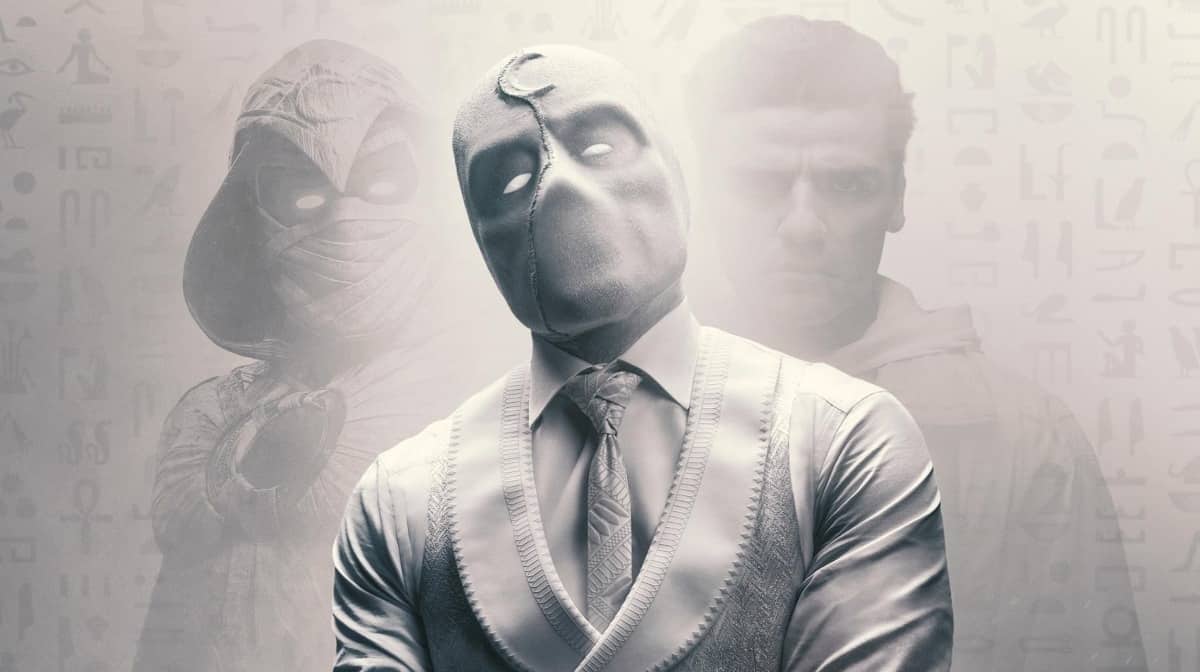 Fortunately or unfortunately, yes, Marc Spector is the main personality of Moon Knight. As per the comics, Marc was a former soldier in the US army. Working under special forces, Marc got immensely skilled in hand-to-hand combats and he became a weapon master.

However, Marc also worked as a mercenary for clients who paid him handsomely. In such a mission, he fell into evil hands and he was left almost dead in the scorching desert. It is when Khonshu came to the rescue.

So, we hope you have got your answer on is Marc Spector the main personality of Moon Knight or not. Follow us for more interesting articles in the future.