While we saw Videl, Gohan’s wife mastering the art of flight, it’s pretty surprising that Goku’s first mentor, Master Roshi Dragon Ball doesn’t even know how to touch the sky. Most of the Z-fighters are masters when it comes to flying. So, have you ever wondered why Roshi couldn’t fly? Sassyshows is here with the answer.

There’s much potential left in Master Roshi Dragon Ball. With his performance in the Tournament of Power, he definitely made his team proud. When it comes to the most proficient martial arts master, you simply can’t put Roshi out of the game. He is one of the wisest and most skilled Dragon Ball characters.

Though the plot has showcased him as a creepy one in many instances to add extra spice, we can’t deny that he is the one who gave the initial push to Goku, to be the strongest Saiyan in the world.

Master Roshi Dragon Ball is the creator of Goku’s signature move, Kamehameha. Moreover, he has also taught the Saiyan the true essence of martial arts and many special moves including the Evil Containment Wave. Though Roshi is so skilled and powerful, have you ever imagined why Master Roshi can’t fly? While his colleagues and friends mastered the art of flight, why did Roshi step back? Here is the real reason. 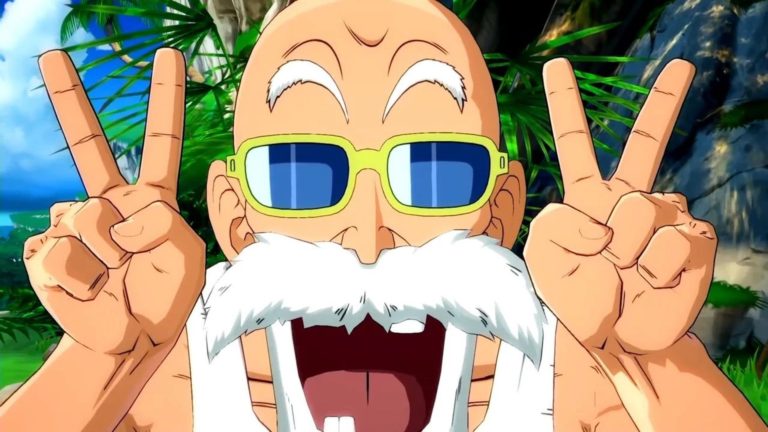 Well, there is no doubt that Master Roshi is strong enough to pull out the ability to fly. In the initial chapter of Dragon Ball, Master Roshi is introduced as one of the three strongest superhumans on the Earth.

Moreover, if we see Videl, the daughter of Mr. Satan, a human, also learned the art of flying. So, it’s pretty obvious that there must be a solid reason why Roshi barred himself from mastering this ability.

Popular fan theories connect Roshi’s lack of interest to the original series. As per the theories, the art of flying came from one of the biggest rivals of Master Roshi, Master Shen. The ability was first introduced by Tien and Chiaotzu, who were the disciples of Master Shen.

Later it was Goku and his team who sensed the advantages of using the ability and copied it from the original owners. However, Master Roshi’s pride barred him from trying his hands on the ability. How can a reputed master copy the technique of the master of the Crane School? So, Master Roshi Dragon Ball rejected his art.

What do you think has Master Roshi did the right thing? Tell us in the comment section.