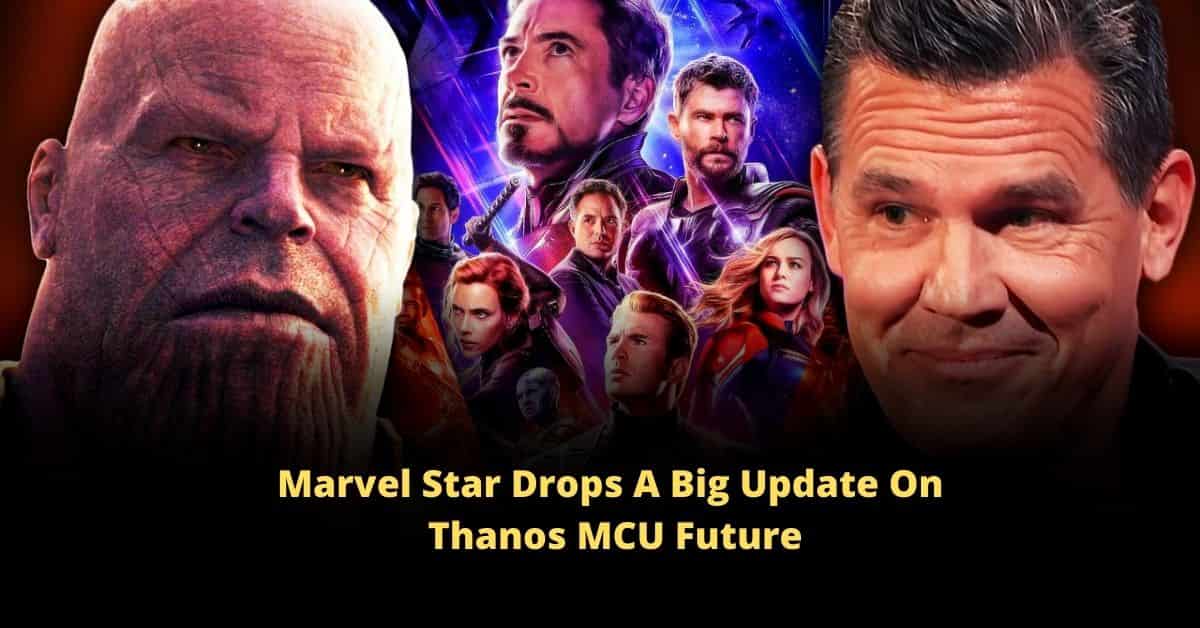 Marvel star, Josh Brolin dropped a major update on Thanos MCU future. So, will he see the purple giant back in the future? Here is all we know so far.

While Marvel is trying to weave things even grander in its Phase 4, it’s pretty hard to forget everything that happened earlier. Especially the characters and the events of Infinity Saga and Endgame which changed the future of MCU.

But is the Mad Titan Thanos’ part over for the MCU? Or will we see more of Thanos MCU in the future? Here is what the creators revealed.

While Thanos is one of the biggest threats to the Avengers whose name was mentioned back in the 2012’s The Avengers movie, the creators took two more years to introduce the character on screen. The character was ultimately shown in 2014’s Guardians of the Galaxy movie. 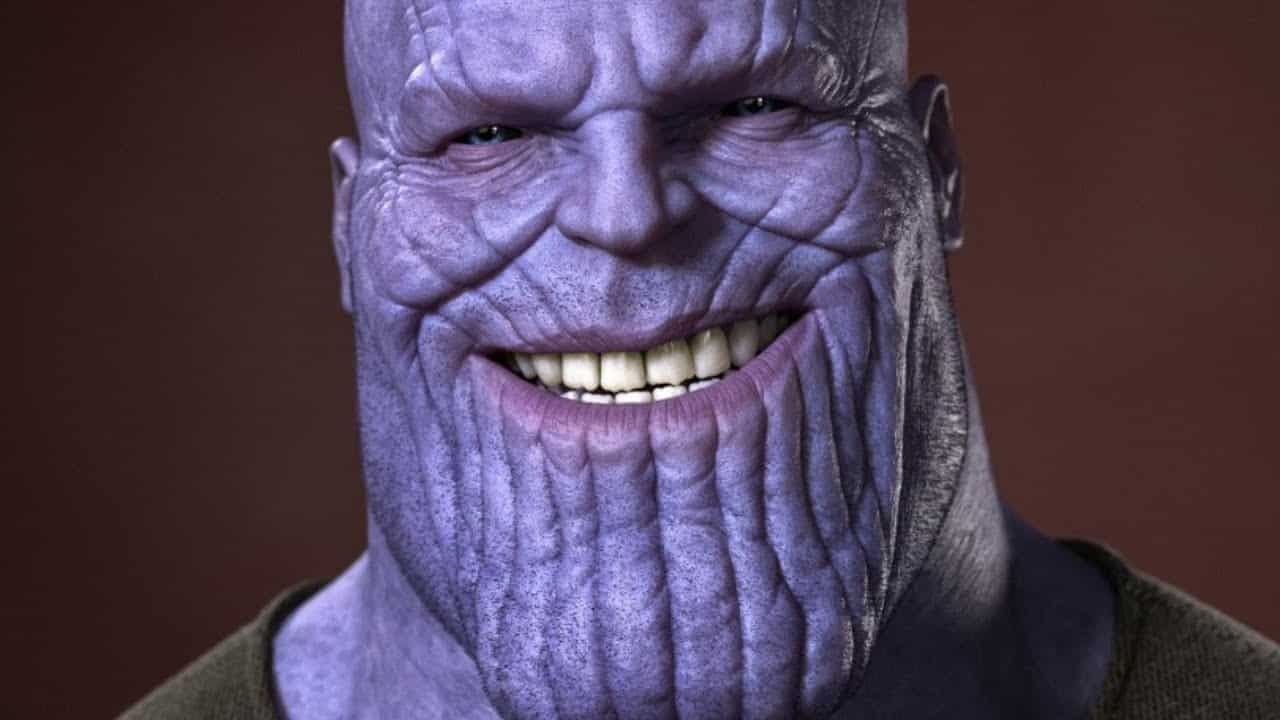 Thanos was an epic baddie who turned the Avengers down with his intelligence and powers. The Infinity Saga majorly focused on squeezing out Thanos’ intentions as he turns closer to the infinity stones with a hope to erase half of the population.

While in Avengers Endgame we find the Avengers getting rid of Thanos. Yes, at the cost of our favorite character Ironman. But is it over for Thanos? No one is really dead in the MCU. Rumors have been floating around the Internet about the comeback of Thanos MCU? So, will we see more of the big purple giant? Here is all we know so far.

Will Thanos Return? Another Chapter Of Thanos MCU?

If you are a Marvel fan, craving to see Thanos back on screen, here is something you must know. Recently, in an interview, Josh Brolin, the man who played Thanos’ character revealed some exclusive updates on Thanos’ potential comeback in the Marvel Cinematic Universe,

He expressed his keenness to return to the role of the Mad Titan. Brolin said, “I would do it for sure. However, seeing as Marvel Studios “have their own trajectory”, I don’t know what they are thinking.”

He further added, “I don’t know what their plans are. We have kind of bookend this thing after 10 years. I was so happy and I loved being involved in that so much because that was not the intention when I first got involved.” 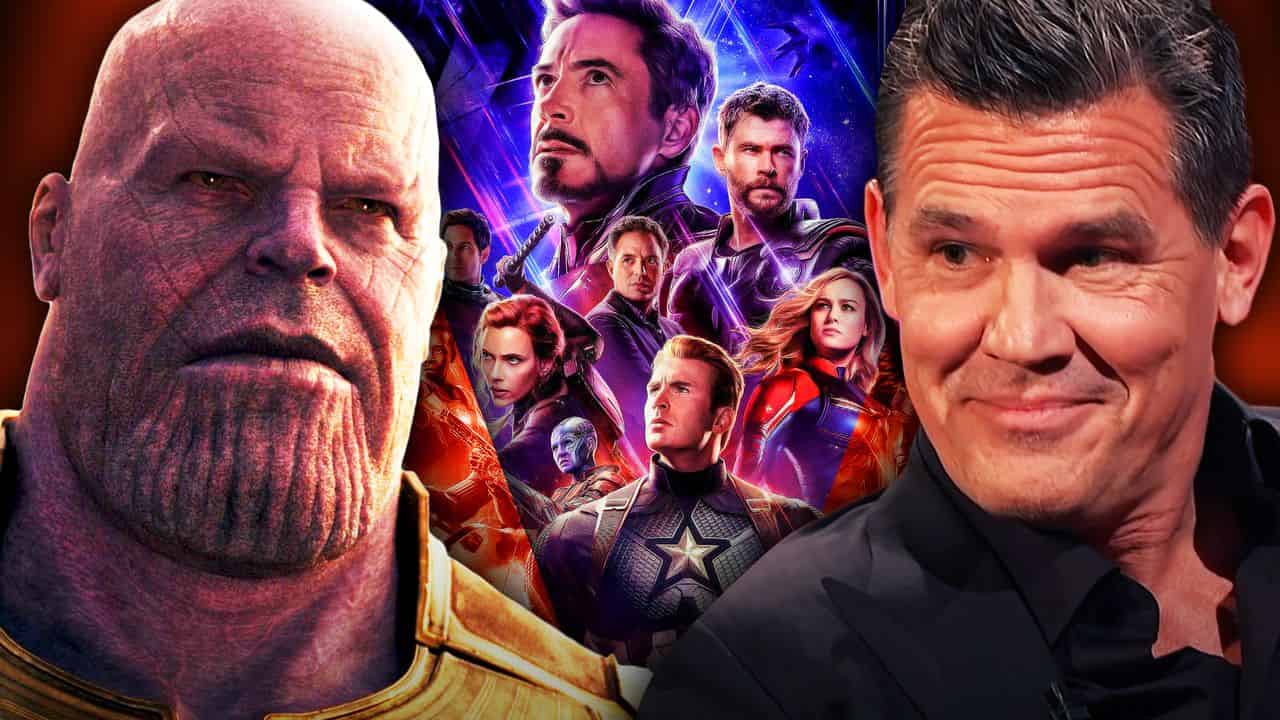 Though the fans are excited to witness a bombastic comeback of Thanos, the actor himself thinks that may not be the best idea for the franchise. Thanos has left an impact on the fans as one of the deadliest villains in MCU history. So, a return with an improper storyline will cheapen the character of Thanos.

So, in case Brolin is keen to return as Thanos MCU, we can expect to see him in any Thanos-themed episode of What If…? Season 2.

What do you think, will Thanos make a comeback in MCU or his story is over? Tell us in the comment box.

1 thought on “Marvel Star Drops A Big Update On Thanos MCU Future! Will He Make A Comeback?”